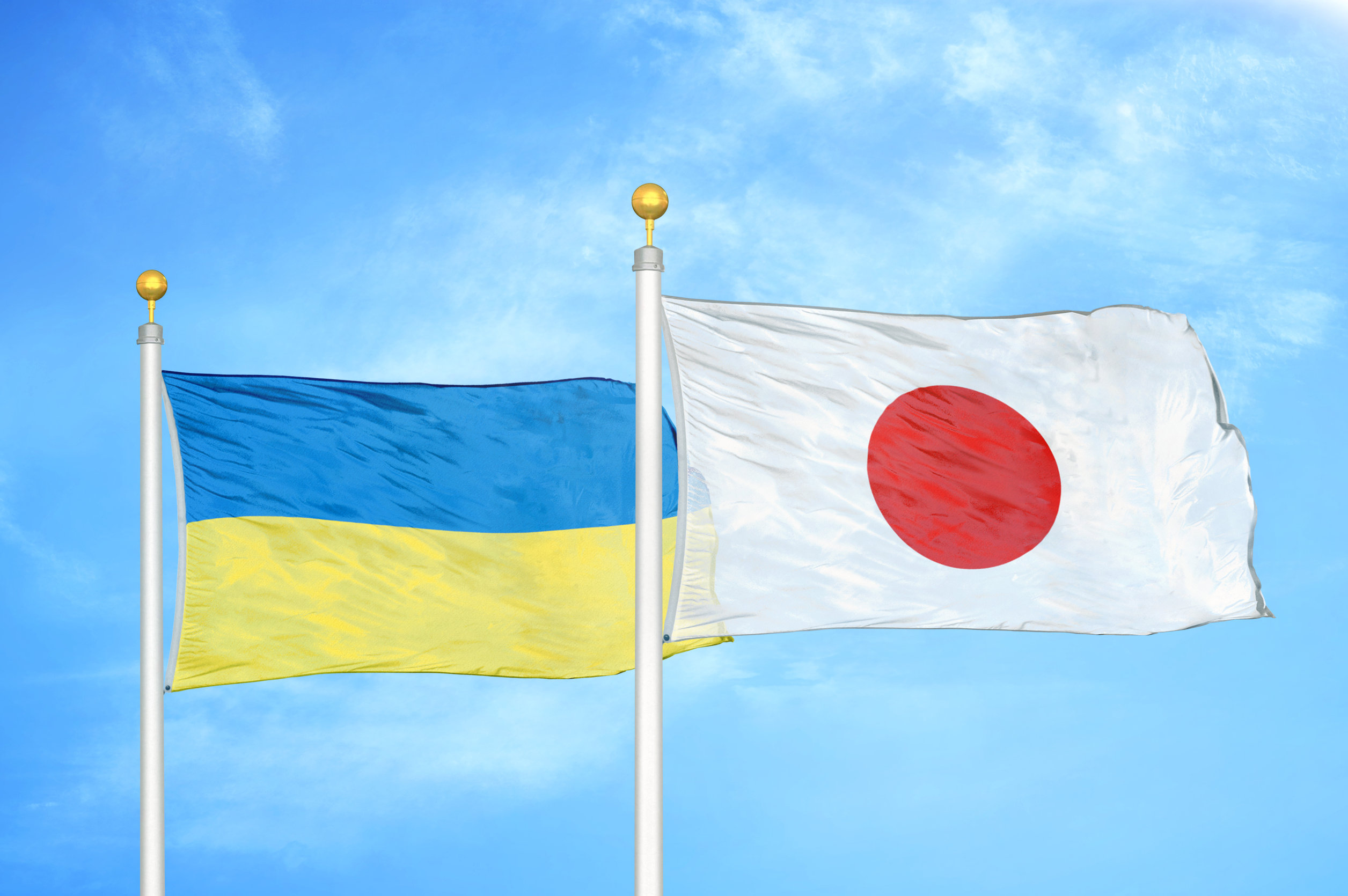 What is Japan doing for Ukraine？

The number of people who fled the war and evacuated from Ukraine to Japan exceeded 719 as of April 24.

On April 5, a government plane carrying 20 people who had fled Ukraine to Poland arrived at Haneda Airport. Several of them do not have any relatives in Japan. On March 18, the Japanese government announced its policy of allowing Ukrainian people to enter Japan even if they have no guarantor. They had eased entry requirements for those fleeing Ukraine.

As of April 4, no one from Ukraine were allowed to enter Japan without a guarantor.

Regarding support for the Ukrainian refugees, Foreign Minister Hayashi  visited Poland from April 2 as a special envoy of Prime Minister Kishida, inspected facilities where the refugees were staying, held meetings with government officials, and explored the needs for support from Japan.

Initially, it was reported that the government plane could accommodate about 150 people. Regarding the 20 people who have boarded the plane, the government has explained that they are “people who are unable to secure their own means of travel,” but it has not revealed the method of recruitment or the final selection criteria. Some people have claimed that they were not allowed to board the plane even though they had requested to do so, or that the government did not even share the information that the plane was coming in the first place. Apparently this was a fiasco.

In February, the Minister of Defense of Ukraine sent a letter to the Japan’s Minister of Defense. He mentioned “Ukrainian people and the Ukrainian Armed Forces are repelling a full-scale invasion from Russia. I would like to ask you if you would consider providing Ukraine with the maximum practical assistance, i.e., supplies of defensive weapons, logistics, communications, and personal protective equipment.”

Japan has the “Three Principles on Defense Equipment Transfer”. They can never provide weapons capable of killing and wounding. Moreover, it is difficult to provide assistance to a country that is in the midst of a war.

This is where the “change” in the operational guidelines emerged. The government clearly stated that Ukraine was a country “undergoing aggression in violation of international law.”

The government then proposed adding a new clause to the operational guidelines, in the form of limiting it to this unavoidable case, so that defense equipment, bulletproof vests, could be sent to Ukraine.

Thus, it was impossible to send anti-tank weapons, surface-to-air missiles, and ammunition, which Reznikov had requested in his letter.

The problem was the “Operational Guidelines,” which set forth the detailed rules of the Three Principles on Defense Equipment Transfer.

The government decided to send helmets and bulletproof vests by amending the operational guidelines, and on March 8, after completing the procedures within the government and ruling party, the SDF aircraft departed that day.

A video posted by the Ministry of Foreign Affairs of Ukraine on its official Twitter page  caused a stir in Japan. The 33-second video, featuring a woman in camouflage, introduced the names of the countries that provided aid to Uknaine, along with comments of gratitude. However, Japan was not included among the 31 countries introduced.

Regarding Japan’s support, President Zelensky said in March in an online speech to the National Assembly, “Japan has become a leader in Asia. We are grateful for their support for Ukraine,” he said.

Meanwhile although Germany was criticized earlier because their economic sanctions was insufficient, it was named in this video expressing gratitude. Japan has so far pledged $300 million, or roughly 37 billion yen, in aid to Ukraine.

Chief Cabinet Secretary told that he assumes that this was an expression of gratitude for the support in the context of military assistance.