Why has Japanese economy stagnated? 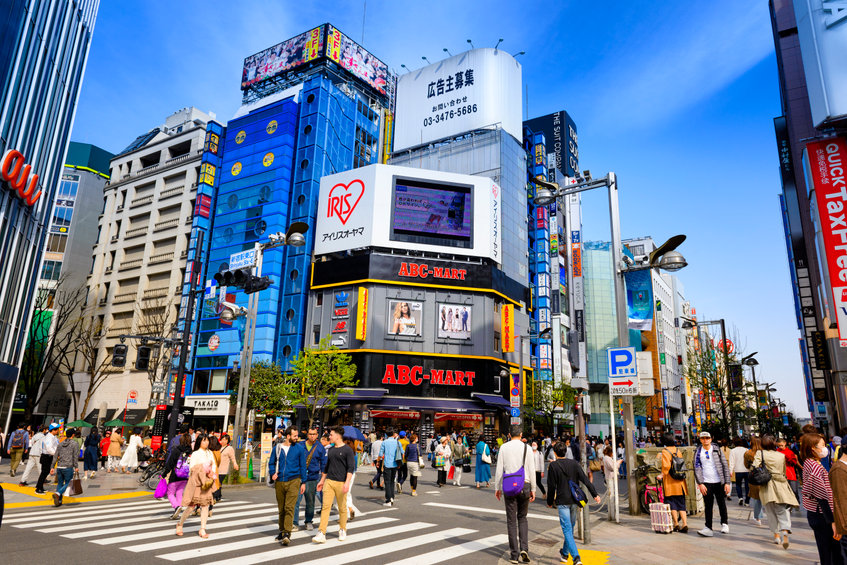 Why has Japanese economy stagnated.

The reason why Japan has stagnated

Japan’s economy has been stagnant for more than two decades.

In the contrast with Japan, China is probably the country that has achieved the most economic development over the past 20 years. In 1980s, “Made in Japan” was synonymous with top quality and Japanese products were exported to all over the world. Japan also became the 2nd largest company in terms of GDP. Then why has Japanese economy stagnated?

Originally, Japan’s economy developed by importing materials from overseas, manufacturing them at home, and exporting the products to other countries because of its limited resources.

The unfortunate fact is that the strong yen not only made products made in Japan much less competitive within Japan as well as overseas, it s also reduced the job opportunities for people in Japan as Japanese companies moved their production overseas in search of cheaper labor, and this reduction in employment has made the Japanese people economically poorer.

The decrease of employment also led to a slump in domestic consumption. Yen’s appreciation has made products made in Japan less competitive, and Japan has begun to import and consume more goods from overseas, especially from China. As a result, Japan’s domestic production system itself has been shrinking. On the contrary China has increased its presence over the last 20 years.

Comparing GDP growth from 2019 to 21 for China, France, Germany, Italy, the United Kingdom, the United States, and Japan, Japan had the lowest GDP growth rate at 0.46%.

The Plaza Accord of 1985 agreed to stabilize the exchange rate. In reality, however, it was an agreement to take only the Japanese yen to a higher level and make Japan less competitive in the world market. After the agreement, the exchange rate was appreciated from 240 yen to the dollar to 120 yen in 1987, doubling its value in two years.

This meant that Japan could no longer manufacture goods in Japan, and until just before this, Japan’s overseas production ratio was 3%. By 2016, this had increased eight-fold to 23.8%. Now a quarter of products are made not in Japan but in overseas factories.

Japan has stagnated over the last two decades. Japan’s past style of importing raw materials from overseas, processing or producing superior products in Japan, and exporting them overseas has been fundamentally overturned by the prolonged appreciation of the yen, and products from China and other countries with low labor costs have become increasingly competitive in Japan and other countries, making Japanese products less internationally competitive.

This is the reason why the Japanese economy has stagnated or declined.

Yen’s appreciation since 1985 not only made the Japanese products in the international market but changed the social structure of Japan. This makes it hard for Japan to recover even if yen depreciation which Japan is facing right now. 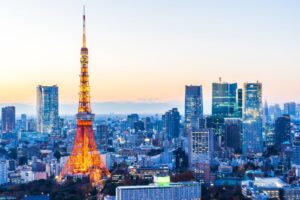