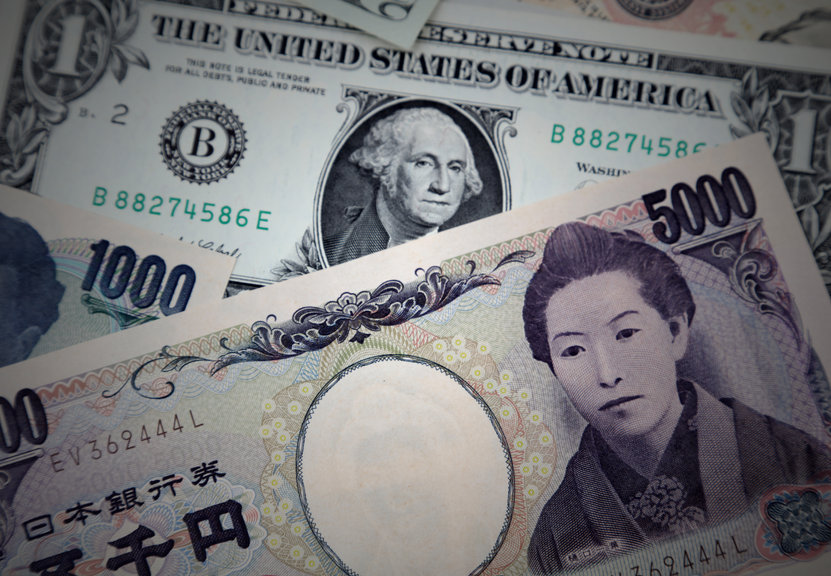 Why is the Japanese yen so weak?

The reason why Japanese yen has  dropped/depreciated

On September 1, the yen weakened on the Tokyo foreign exchange market, falling to 140.40 yen to the dollar. This is the weakest level of the Japanese currency in 24 years, since August 1998.

The reasons why the Japanese yen is so weak are as follows:

What is the background of the yen’s depreciation?

Interest rate gap between Japan and the U.S.

Behind the sharp depreciation of the yen is the fact that the U.S. central bank is tightening monetary policy to curb inflation, while the Bank of Japan plans to continue its current large-scale monetary easing, further widening the interest rate gap between Japan and the U.S. This has led to a sharp decline in the yen.

The Bank of Japan continues its massive monetary easing, keeping long-term interest rates, the benchmark for corporate borrowing and mortgage rates, low. The U.S., on the other hand, is tightening monetary policy to contain historic inflation, and interest rates continue to rise. As a result, the difference in interest rate between Japan and the U.S. has widened, and investors are increasingly selling yen to buy dollars in order to invest their assets in dollars with higher interest rates.

Another domestic factor is the huge trade deficit. The trade deficit is  increasing amid rising resource prices due to the impact of the recent war in Ukraine. As a result, the Forex market will see an increase in transactions to sell yen and buy foreign currencies in order to make payments.

Japan is a country poor in resources has no choice but to import energy and agricultural products. Since the U.S. dollars are needed for imports, it is necessary to sell the yen to buy the dollar. Therefore, there is a high possibility that the yen will remain weak if resource prices continue to rise.

Decline of the national strength of Japan

Japan’s competitiveness is rapidly declining and Japanese companies have little presence in the global marketplace. While the economies of other countries are steadily growing, Japan is the only country in the unusual situation of having almost zero growth, and Japan is falling out of the ranks of developed countries.

Because the current depreciation of the yen is, in a sense, due to the structural problem of Japan’s declining national strength, the possibility exists that the trend of yen depreciation will be prolonged in the future.

Will the Japanese government try to stop further depreciation of the yen? If so, how?

One possible means of stopping the yen from weakening this time around is foreign exchange intervention, in which the government buys yen and sells dollars in the market through the Bank of Japan,

Some believe that intervention by Japan alone will have only a limited effect. Meanwhile, it is quite unlikely that the U.S. will tolerate dollar selling, which leads to higher prices in the U.S., so this plan would be difficult to implement.

At the end of April, the BOJ announced its stance to hold down the rise in long-term interest rates. As a result, the yen’s depreciation accelerated in the Forex market. However, the BOJ governor would not change his optimistic view that the yen’s depreciation is positive for the Japanese economy as a whole, and is prepared to continue the large-scale easing program. The yen is expected to weaken further in the market, as the gap between U.S. and Japanese interest rates is expected to continue to widen in the near term. 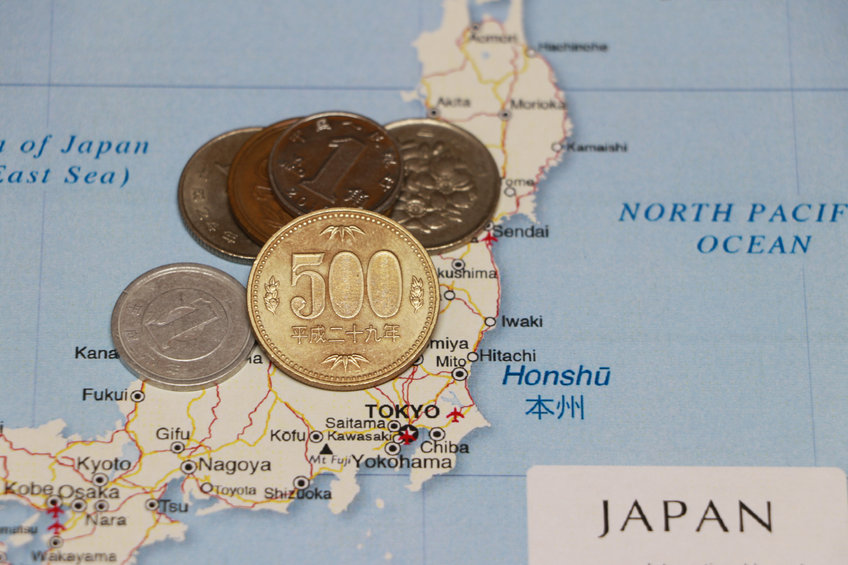 Robotic company accident? No, unheard of in Japan

Why was Shinzo Abe shot?