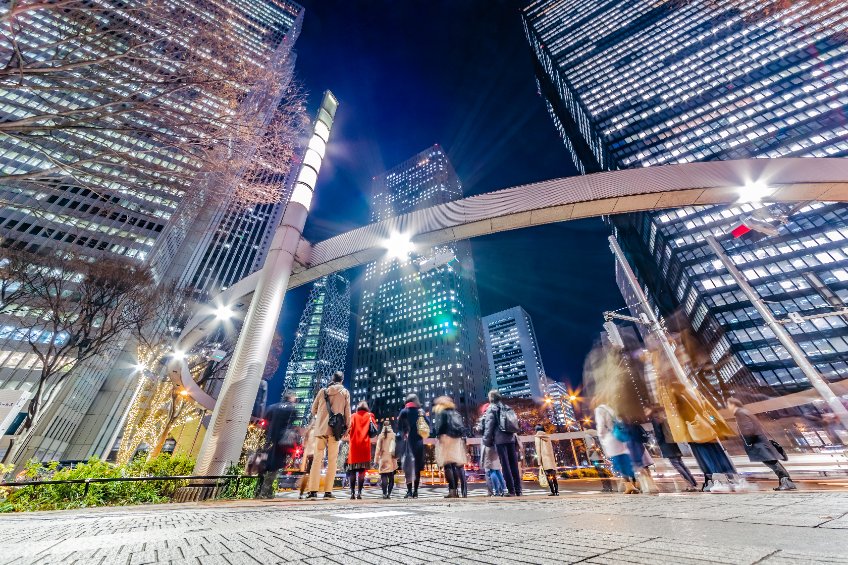 Why was there a power shortage in June?

The most significant factor was the record-breaking hot weather that continued day after day in June. Electricity demand surged due to the increased use of air conditioning. Due to the record-breaking heat, electricity demand was the highest it had ever been in June. Originally, neither the Japanese government nor the power companies expected the heat wave to hit in June. Therefore, they planned to begin repairs to power plants in June so the plants would be operational in time for July, when the weather gets hotter and demand for electricity increases.

If this summer is the hottest one in 10 years, the reserve ratio, which indicates the margin of power that can be supplied relative to power demand, will be only slightly above the minimum required 3% in the Tohoku, Tokyo, and Chubu areas.

It is reported that the implementation of planned power outages will be considered. In addition, the winter season is expected to be even more severe than the summer, with the reserve ratio expected to be negative. Although blackouts were avoided in June due to the cooperation of businesses and households in saving power, there is a good chance that blackouts will occur this winter.

What is causing the electricity shortage in Japan?

Ten thermal power plants that were operating in the summer of 2020 were shut down in 2021 due to aging and other factors.

The Japanese government has set a goal of achieving decarbonization by 2050.

The correlation is that the more renewable energy sources such as solar and wind power increase, the more important thermal power becomes. This is because the amount of power that solar and wind generate depends largely on the weather. In response to the increase in renewable energy sources that cannot generate power depending on the weather, thermal power generation will become necessary as a backup power source to serve as a “regulator” for a stable supply of electricity.

Electricity has the characteristic that if supply and demand do not match, power outages will occur.

The amount of electricity generated by photovoltaic power generation fluctuates greatly depending on the amount of solar radiation. For this reason, thermal power generation adjusts its supply capacity to meet demand during the hours when solar power is not in operation. Thermal power plants become more efficient if they continue to operate throughout the day and night, increasing their operating rates. However, if solar power generation runs only for short periods at night when electricity cannot be fully supplied or on days when the weather is bad, it is inefficient.

Electric power companies are forced to shut down thermal power plants that operate only when necessary because they cannot afford to spend money on maintenance.

One of the major factors leading to power shortages is the shortage of LNG, a liquefied natural gas produced by cooling methane-based natural gas.

Thermal power plants use oil, coal, and LNG as fuel; LNG is a relatively clean form of energy because it produces less carbon dioxide than coal or oil does. In Japan, LNG accounts for about 70% of the total fuel used in thermal power generation due to environmental considerations, but because LNG cannot be produced in Japan, most of it is imported.

There is a global competition for LNG supplies, and price hikes and supply shortages are taking place. The price of LNG imported by Japan has almost doubled in one year.

The Ministry of Economy, Trade, and Industry (METI) is asking power companies to increase the supply by shifting the repair period of thermal power plants and topping up thermal power generation to cope with the power shortage. The ministry is also asking the public to save electricity.

If this winter is the coldest in 10 years, the reserve ratio of electricity in the Tokyo area is expected to be -0.6% (in February and March, 2023), far below the 3% minimum required for a stable supply of electricity. It is quite possible that cold and snowy days will cause power shortages and that rolling blackouts will be implemented.

Why was Mr. Shinzo Abe shot?

Why has the Japanese economy stagnated?