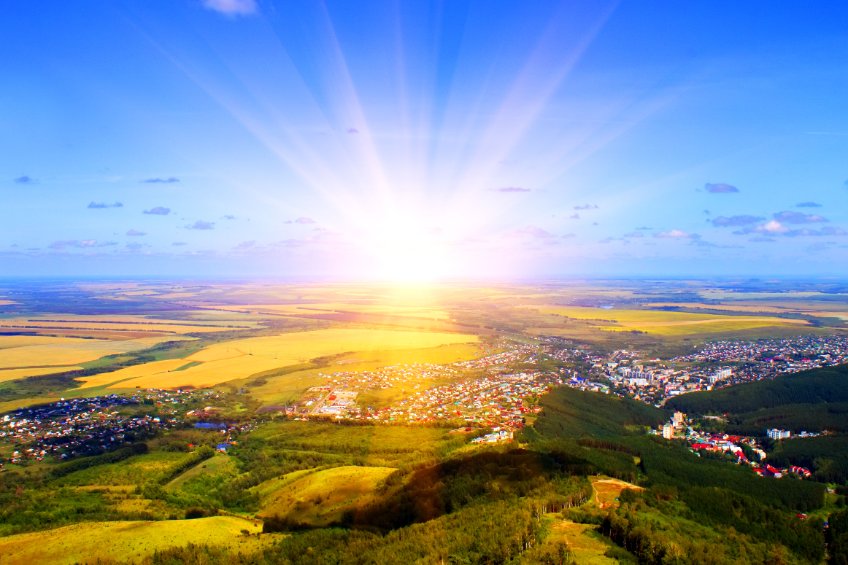 *During the period when New Zealand has summer time, time difference is 4 hours.

That said, there are some small island countries in the Pacific where the sun rises earlier than it does in New Zealand during certain time of the year．Also, easternmost area of Kamchatka, Russia sees the sunrise first during the summer in the northern hemisphere.

New Zealand, Kiribati and Russia are the countries where the sun rises first in the world depending on the time of the year.

The first country to see the sun is different depending on the time of the year because of the difference in the latitudes.

Kiribati- the country where the sun rises first in the world

Kiribati is a small country surrounded by the blue sea, consisting of 33 islands in the Pacific Ocean. The area of scattered islands is vast, measuring 3,200 km east to west. This is nearly the distance between the U.S. and Spain, and there is a time difference of six hours between Madrid and Boston. Kiribati’s islands are, indeed, scattered over a vast area.

The islands used to “straddle” the date line, which means not only that were they located in a few different time zones but also that there was a time difference of nearly 24 hours between the east and west sides, even though they were all in the same country.

This was so inconvenient that, in 1995, the date line was moved to the eastern end of the country. Thus, Kiribati became the first country in the world to see the sun. 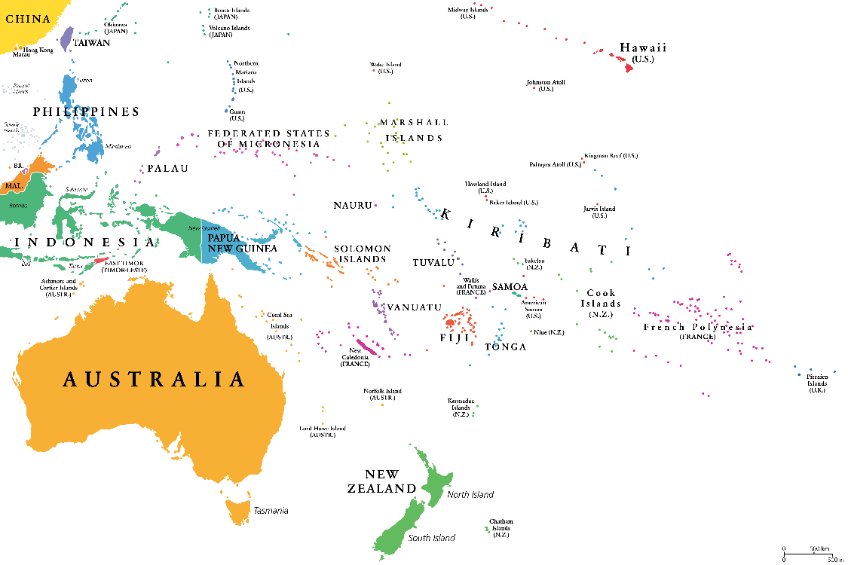 Other areas for comparison:

New Zealand has daylight savings time and it starts in September and ends in April during which the time difference between Kiritimati, Kiribati and Chatham Island in New Zealand is only 15 minutes.

At the end of 2011, Samoa also shifted its date line eastward due to its strong ties to New Zealand.

Because of the difference in latitudes, the sun rises earlier in Chatham Island than in Kiritimati between the period of November 14 and January 30.

Chatham Island is inhabited and has a population of 663 as of 2018.

Easternmost part of Russia sees the sunrise first in summer

Kamchatka, Russia sees the sunrise first during some periods in summer.

The Kamchatka time of Russia (time zone for eastern part of Russia) is one hour behind the Kiritimati Time of Kiribati. However, because of the high latitude, some areas in Kamchatka sees the sunrise earlier than Kiribati during the summer time in the northern hemisphere – May 16 to Sept 26.

In Uelen, the east-most settlement in Russia (an inhabited settlement with a population of about 700) the sun rises earliest in the world during certain periods of summer. Kamchatka time is one hour behind Kiritimati Time of Kiribati but on May 16 the sun starts rising earlier in Uelen, Russia than in Kiritimati. On this date the sun rises at 5:32 in Uelen and at 6:33 in Kiritimati.(6:33 Kiribati time is 5:33 Kamchatka time) Uelen sees the world’s first sunrise first from May 16 to June 5. On June 6, however, the sun rises at 11:58 pm as the daytime gets longer and from June 10  to July 1 they have white nights. The sun rises again on July 2 but before midnight and on July 5 the sun rises at 00:01 am –only one minute after the date changes. Uelen sees  the world’s first sunrise again from July 5 till Sept 26 (5:15 am). After this date the Kiribati sees the sunrise earlier than Uelen does.

Lavrentiya, a rural locality located 84 km south west of Uelen, sees the sunrise  in the am all though summer without having white nights. 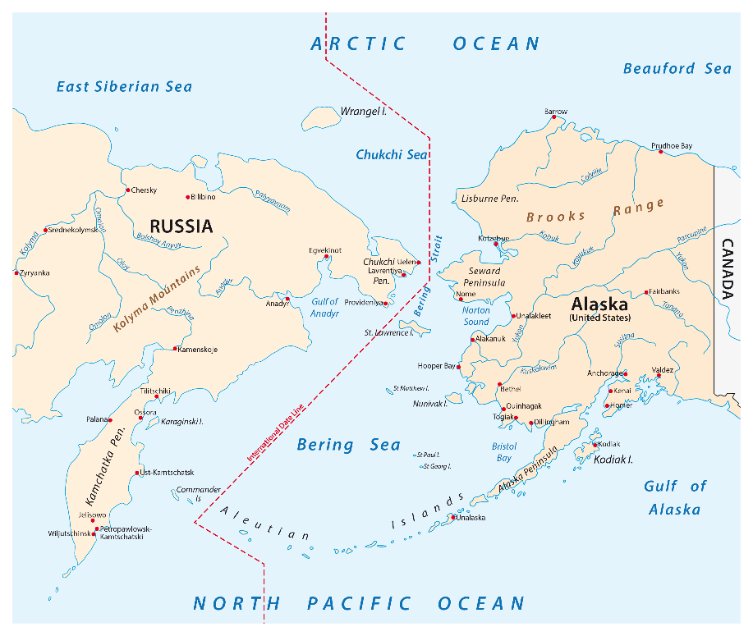 Because of the difference in the latitudes, different countries see the sunrise first depending on the time of the year. The countries where the sun rises first in the world are: