Why was Mr. Shinzo Abe shot? 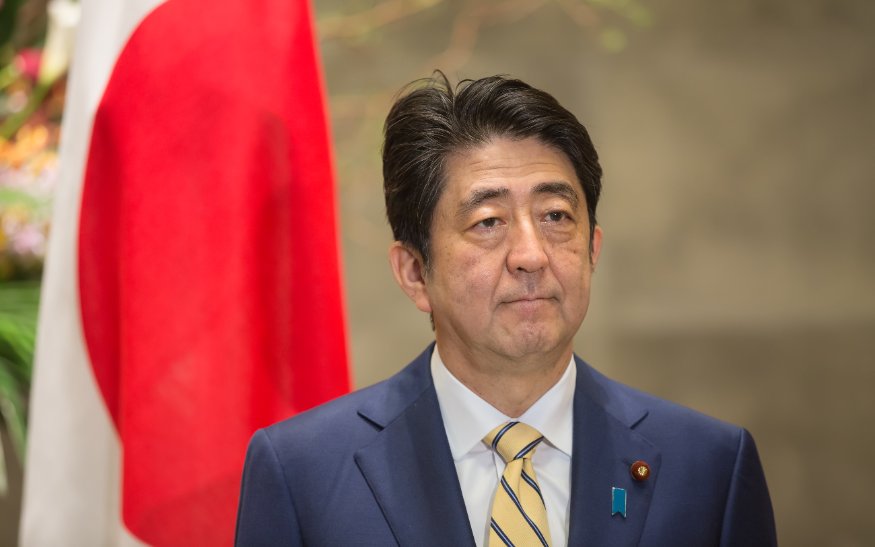 Why was Shinzo Abe shot?

“One person was unconscious and in critical condition after a shooting incident at Yamato Saidaiji Station in Nara Prefecture.” -This is how people in Japan first learned about the fatal incident that took place on July 8.

“The man shot is in cardiopulmonary arrest and is believed to be former LDP Prime Minister Shinzo Abe, who was visiting Nara City to make a street speech for the election campaign ahead of the Upper House election on Sunday.”

Former Prime Minister Abe was attacked from behind by a suspicious man. What sounded like two gunshots were heard at 11:35 a.m. The former prime minister was shot twice by a shotgun from 3 meters away. The gathered audience screamed, and Mr. Abe fell to the ground a few seconds later. The Nara Prefectural Police subdued the assailant.

Mr. Abe was the country’s longest-serving prime minister until he stepped down in 2020.

Mr. Abe was the leader of the largest faction of the Liberal Democratic Party and had great influence in the political world. Therefore, the impact of this incident on the Upper House election to be held on July 10 and on Japanese politics in the future is immeasurable.

In 1960, Abe’s grandfather, Prime Minister Nobusuke Kishi, was seriously injured when he was stabbed in the left thigh by a climbing knife wielded by a former right-wing group member as he emerged from the prime minister’s residence the day before his cabinet resigned.

Why was PM Shinzo Abe shot/assassinated?

The suspect’s mother had, in fact, gotten involved in the group and donated over 100 million yen. Subsequently, the suspect’s mother was declared bankrupt on August 21, 2002. The suspect resented the Unification Church and Mr. Abe for the collapse of his family. Yamagami stated that he tried targeting the leader of the religious group, but he found that difficult, so he targeted former Prime Minister Abe instead.

On July 11, the president of the Unification Church held a press conference in Tokyo. He clarified that the mother of the suspect is a member of the church and that he is aware of the mother’s financial collapse in 2002.

Since the 1980s, the Unification Church has become a social problem due to its “psychic sales” scheme, in which expensive items are sold. In addition, it has faced trouble over “joint weddings” between total strangers. In 2009, arrests were made for psychic sales.

The suspect, Yamagami, said that former Prime Minister Nobusuke Kishi (Abe’s grandfather) invited the church to Japan from abroad and that is why he killed Mr. Abe. In fact, Mr. Kishi had close relations with the Unification Church and its founder. He even allowed the church to use, as its headquarters, the building he formerly used as the prime minister’s official residence.

The suspect’s father committed suicide when the suspect was young. Because of this, his mother became absorbed in the Unification Church. Yamagami joined the Maritime Self-Defense Force the same year his mother went bankrupt.

A few years later, Yamagami attempted suicide. He wanted his brother and sister to receive his death benefit, as they were in financial trouble. His brother, who had been suffering from a serious illness, later committed suicide.

Why has the Japanese economy stagnated?