Why did Japan enter World War 2? 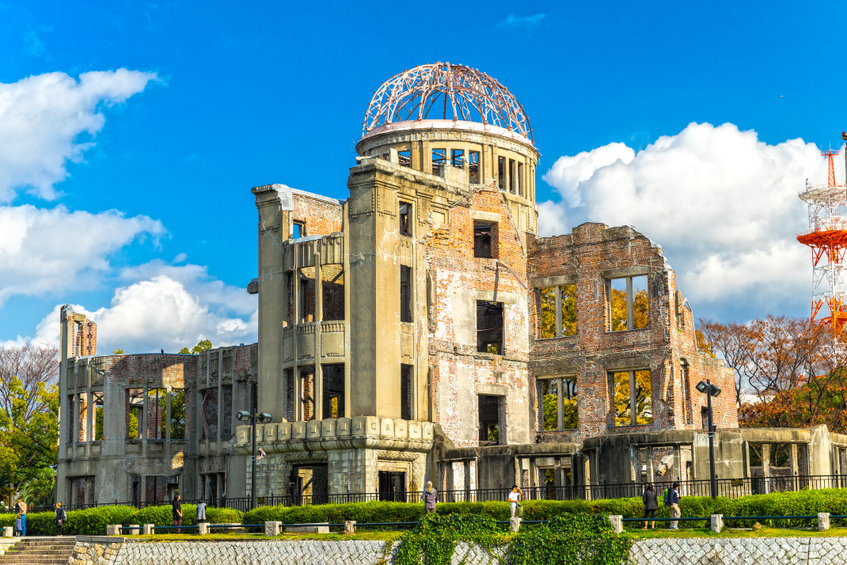 Why did Japan enter World War 2?

Why did Japan join WW2? When looking back on important moments in history, it’s interesting to consider the reasons behind different events that took place. Japan played an integral part in World War II, which can be traced back to when their army seized Manchuria back in 1931. Keep reading as we explore some of the key moments leading up to World War II and Japan’s role in this historical event.

The Invasion of Manchuria, China

Japan’s role in World War II began way before this time, back in 1931, when their army seized Manchuria in China. This event took place before Pearl Harbor, and along with their imperial expansion of Manchuria, this continued with Inner Mongolia in 1936 and China in 1937. The Empire of Japan officially entered World War II on 27 September 1940, when they signed the Tripartite Pact along with Germany and Italy, and the Japanese invasion of French Indochina took place. It wasn’t until 7 December 1941 and the attack on Pearl Harbor that the US joined World War II, so Japan was quite ahead of the U.S. as far as their involvement in the war. The demands of the war with China took its toll on the Japanese economy, but the decision to attack the United States is still a controversial subject with historians around the world.

The Suspension of Oil and Other Raw Materials by the US

As Japan gradually expanded into China as part of the Second Sino-Japanese War, this prompted a reaction from around the world. In 1940, French Indochina was invaded by the Japanese army, and this move aimed to embargo imports into China. This included war supplies that had been purchased from the US, which resulted in uproar from the US. As a result of this, the US embargoed all oil exports. At this time, the Imperial Japanese Navy estimated they only had two years’ worth of bunker oil remaining. This is one of the key events which led to the attack on Pearl Harbor and tension mounting between these two nations.

The Japanese Expansion to French Indochina

Around the same time, another conflict was taking place, involving the Japanese invasion of resource-rich French Indochina. This short military confrontation took place between Japan and France in the north of French Indochina. It lasted only a few days, from 22 September to 26 September 1940. The aim was for the Japanese to stop China from importing fuel and arms through the country’s Kunming-Hai Phong Railway. While an agreement was reached prior to this invasion, the authorities weren’t able to control the events taking place in the country for a few days. Following the event, Japan occupied Tonkin, which blocked China.

Before the attack on Pearl Harbor in December 1941, the Hull note was delivered on November 26, 1941. It was a culmination of the events leading up to the attack, and it repeated demands from the US for Japan to withdraw from their invasion of both French Indochina and China. The United States was against the Second Sino-Japanese War and Japan’s occupation of China. They had sent support from the US to the Nationalist government of Chiang Kai-shek, but the Japanese military occupied French Indochina in July 1941, violating an agreement. As a result of the actions of the Japanese military, the US government forced trade sanctions on the company and froze Japanese assets in the US.

The Hull note was a provocative proposal from the US, which was presented to the Japanese ambassador on November 26, 1941. One of the conditions was the complete withdrawal of their troops from both China and French Indochina. It was seen as an ultimatum by the Japanese Prime Minister of the time, Tojo Hideki. However, just the day before, the strike force that would go on to attack Pearl Harbor had set sail. While Japan could have recalled it on its journey, no progress was made during this time. Historians have suggested that the Hull note was a tool to provoke Japan to attack first, and if this is true, it could be one of the top reasons they continued to attack Pearl Harbor shortly after.

Was War Inevitable for the US and Japan?

When you start to research the Japanese and US involvement in World War II, it seems at times that the outcome was almost inevitable. The lack of negotiation with the US to resume export to Japan indicates this, suggesting there was no other way forward than the tragic events that unfolded during the months that followed. The Hull note is one event that has been studied in great detail for many years, and it’s believed that at the time it was delivered, Roosevelt was already planning for war and aiming to provoke the Japanese to attack first.

Historians from Japan suggest that the Hull note aimed to draw Japan into the war so that they would appear to be the aggressor nation. However, this has been a controversial statement over the years and one that is not always supported by those in Japan. The Japanese government ultimately decided to move forward with the Pearl Harbor attack after they received the Hull note as an ultimatum, but with all of the prior planning that had taken place leading up to this time, it was almost inevitable that it was going to happen anyway.

There were many events that led to Japan joining World War II, and it seems almost predictable that the outcome that happened would occur when we go back to the past. Dating back to the time of Japan seizing Manchuria in 1931, it’s clear that tension was building between Japan and other key countries in the world. When reviewing history, it’s always important to learn about the events that led up to a specific moment in time, which in this case is the tragic attack on Pearl Harbor. Japan’s actions were always inspired by their desire to become a great power, which can be seen in everything they did before and during World War II. 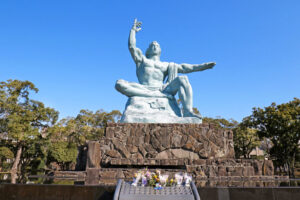