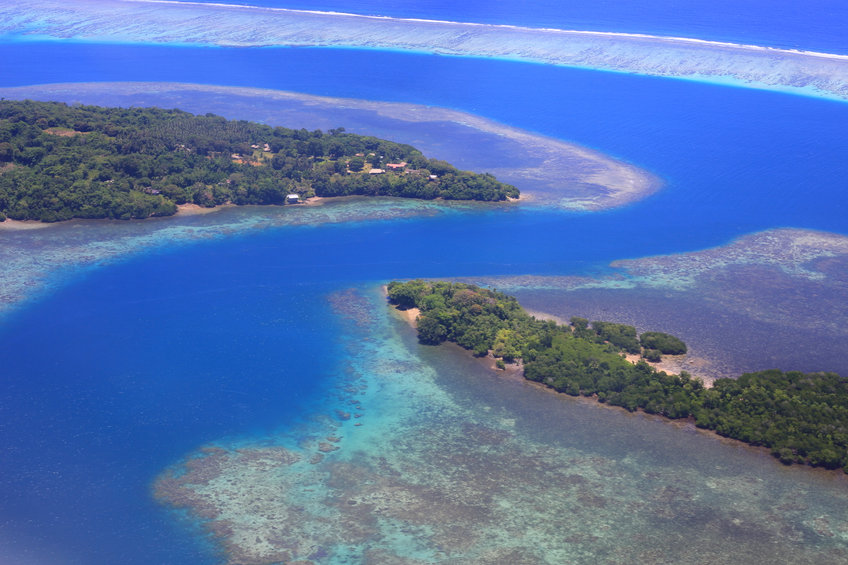 What countries did Japan invade during the World War II?

Following are the areas that Japanese forces militarily invaded and occupied during World War II.

・Almost all the coastal areas of the Republic of China

・U.S. territories in the Philippines

Following are the countries and regions that Japan invaded before World War II.

The Pacific islands formerly colonized by Germany, such as the Bismarck, Mariana, Marshall, and Palau Islands, became Japan’s colonies as a result of a treaty signed after World War I. Japan acquired these colonies without “invading” them.