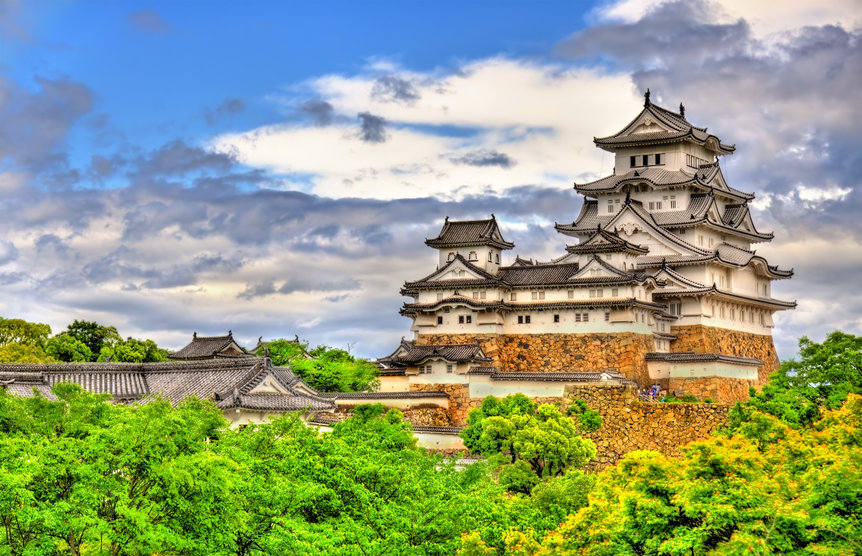 Why Japan has never been colonized

When you look at the world map and think about all the languages spoken, you will be reminded that European languages are spoken in many parts of the globe. English is spoken in North America, in Oceania, and on some Pacific islands such as Hawaii and Guam. Spanish and Portuguese are spoken in Latin America. French and English are still the official languages in some countries in Africa. In Southeast Asian countries (except Singapore and the Philippines), the official languages are not European languages; however, they use alphabets instead of the letters they originally used. Even a country with a large population like India was once a British colony. This indicates how countries worldwide have been colonized by European countries or by the US.

Perhaps the term “invasion” or “colonization” is not proper in the case of the US but from the viewpoint of the Native Americans, it was perhaps an invasion, although they did not have a unitary nation.

Japan is one of the countries today that has never been colonized. However, Japan could have been colonized on at least four occasions. Let’s take a look at why Japan was not invaded or colonized in some of these cases.

When trying to find the answers to the question of why Japan has never been invaded or colonized, there should be some clues. What are unique points about Japan that might be related?

・Japan is an island country.

・Japan is sparse in natural resources.

Some background about Asia starting in the 16th century

Europeans arrived in Southeast Asia in the early 16th century in search of spices. They were initially engaged in trading activities, then sought to dominate the indigenous peoples to obtain more products and monopolize the trade.

As the industrial revolution progressed in the 19th century, the need for raw material supplies and product markets increased. European countries began to acquire territory and manage colonies.

In 1543, the first Europeans arrived in Japan accidentally on a wrecked ship. This was when the Portuguese introduced matchlock guns to Japan. Since the accidental discovery of Japan, several European countries established diplomatic relationships with it. After the matchlock gun was taken apart and studied to determine how it was made, Japanese feudal lords started having a large number of guns produced in Japan.

In the 16th century, the Pope granted Portugal and Spain ownership of foreign land in exchange for proselytizing for Christianity. This obliged both countries to send missionaries and build churches throughout the world in exchange for colonies.

The Portuguese and Spanish trading ships also carried missionaries, who always asked for permission to proselytize in the new lands with which they were to establish trade. They began trading only with those areas that permitted their missionary work.

Spain considered an invasion of Japan.

The reasons why Europeans did not invade Japan

・Japan was in the Warring States period, and the potential for war among the feudal lords was substantial. Therefore, countries like Spain simply abandoned the idea of invasion. In fact, feudal lords throughout Japan had a large number of troops and a substantial number of firearms. Many of them were superior commanders of war whose names went down in history. These lords would have been unified to repel any invaders from outside Japan. Japan’s military power could have overwhelmed that of European countries. In the Warring States period, Japan was far stronger than countries in Southeast Asia or South America.

・Given the long journey, European countries couldn’t send large amounts of troops to Japan while keeping them in good condition.

・In addition, priority was given to colonizing Southeastern Asian countries, as they were closer to Europe and had spices worth almost as much as gold.

・ In 1657, Japan adopted a seclusion policy and banned the entry of Europeans except for the Dutch. The purpose was to ban Christianity but this also prevented Europeans from paving the way for invasion.

In 1853, four American ships, known as “Black Ships,” entered Tokyo Bay. The US wanted to force Japan to open its borders and trade with other countries after two centuries of seclusion.

The Shogunate relented and signed a so-called “unequal treaty.” Thus, Japan began to have a pressing need to modernize and be as strong as European countries and the US; otherwise, it would be doomed to colonization.

This was the beginning of the Meiji Era (1868-1912). In just a few decades, Japan succeeded in acquiring nearly the same level of power as the West. It had a slogan: “Catch up with them, surpass them.” In fact, Japan developed at an amazing pace. Perhaps this was because the Japanese were highly intelligent and diligent; they tried hard to show that they were not inferior or barbaric.
In the late Edo Era, 20 years before the arrival of the Americans, nearly 86 percent of children in Tokyo went to school. This was a significantly high rate, as only 20 to 25 percent of children went to school in big cities in England back then. Japan had the foundation to develop rapidly.

Commodore Perry, who came by the Black Ships, had a Japanese citizen make a map of Japan; he found the map in the book to be so accurate with regard to his own measurements that he changed his strategy, deciding to confront the Japanese through diplomacy rather than attack.

Japan could have been colonized after World War II. However, GHQ’s (General Headquarters of the Allied Forces) policy of full-fledged occupation and governance over Japan was quite surprising. They allowed the Japanese government to continue to exist.

General MacArthur, who was appointed to rebuild Japan after the war, chose to govern Japan by “democratization.” He declared that Japan would be “democratized” after the war.

The reason was that democratization would weaken the military. This makes sense if you think about the kind of countries that are threats today, like Russia, China, and North Korea. These countries are all ruled by dictators. However, the situation would be very different if democracies prevailed in these countries.

Democratization means making all the people the “protagonists” of the country. This would make it extremely difficult for a dictator to rule. The government would listen to the voices of the people. Also, the U.S. wanted Japan to be a buffer zone between the capitalist camp and the Soviet Union. 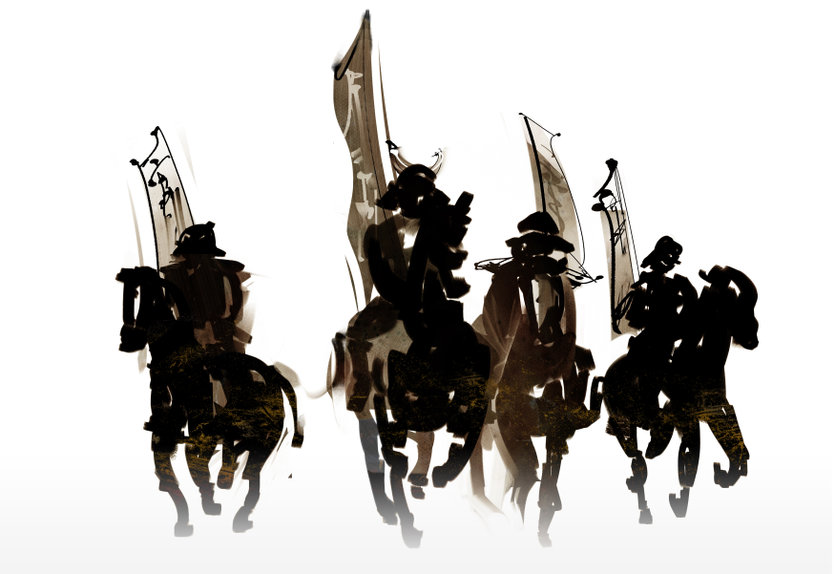