Why did Japan invade China? 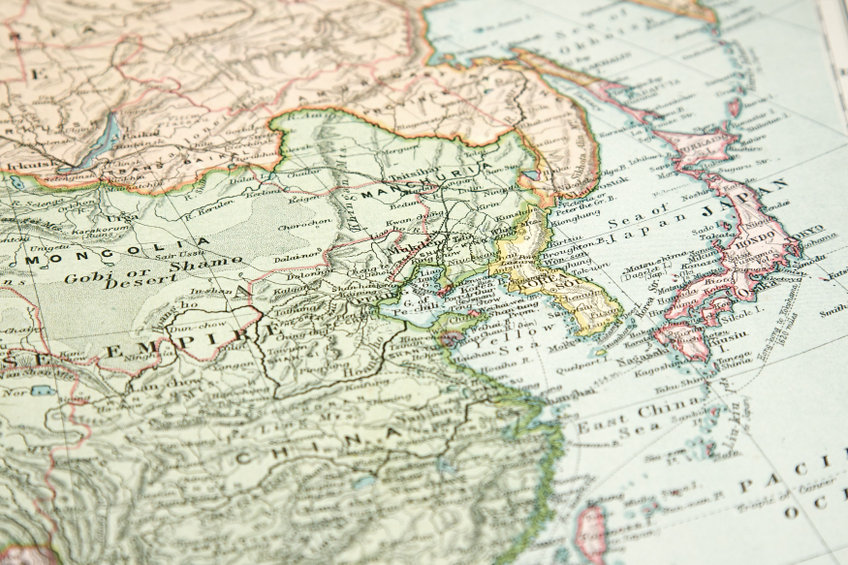 Why did Japan invade China?

Japanese invasion of Manchuria and China

Why did Empire Japan invade Manchuria, China? There are two main reasons why Japan invaded China.

At the time, Japan was in the midst of a serious economic recession due to the Great Depression of 1929. The sericulture industry, which had supported the rural economy, was particularly hard hit, leaving farmers and municipalities such as villages and towns in debt.

In addition, Japan had just experienced the Great Kanto Earthquake in 1923. In the midst of the recession, many companies were going bankrupt and many people were losing their jobs. The Japanese financial industry struggled to manage its operations as insolvent “earthquake bills” became bad debts.

Amid such growing social unrest, the Japanese military decided that they could get the nation out of the recession by invading the continent.

A growing concern in Japan was the fact that the population kept expanding and the country was becoming overcrowded because of its relatively small size. This was why the additional 200,000 square kilo meters that Manchuria provided was critical to accommodating the future spillover of the Japanese population. The Japanese people justified this because they had a very low opinion of the Chinese. Therefore, they never considered the rights of the Chinese citizens. Furthermore, it was firmly believed that Manchuria had valuable natural resources, such as fertile agricultural land, valuable forests, and much-needed minerals. At that time, Japan had many problems, and the most suitable solution to those problems seemed to be the invasion of Manchuria.

Japan had to find a way to justify the attack on Manchuria.

The Manchurian Incident was triggered by the Zhang Zuolin Incident and the Liu Jiao Lake Incident.

The Liutiaogou Incident – In 1931, the tracks of the South Manchuria Railway were bombed. The Japanese Kwantung Army planted and detonated explosives near a place called Liutiaogou, then attacked a nearby Chinese military camp, claiming that the Chinese Army had done this. Although the Kwantung Army had staged the explosion, this incident and the Zhang Zuolin Incident led to the Manchurian Incident.

*Kwantung Army: An army of the Japanese Empire established to protect the South Manchurian Railway project transferred from the Russian Empire and to defend Kwantung Province at the tip of the Liaodong Peninsula, an area leased from the Republic of China.

After that, the Kwantung Army was out of control, and the State of Manchuria was founded. The Kwantung Army started these two incidents because it wanted to fight the Chinese army and occupy Manchuria. However, if military action was taken simply to occupy Manchuria, it would be considered an act of aggression. To have a reason to fight, the Japanese government launched military actions, then claimed that the Chinese military caused these incidents.

However, the Japanese government tried to solve the problem peacefully. As a result, the fact that the Kwantung Army had occupied Manchuria by its own making came to light, and the Japanese cabinet was forced to resign.

Also, fierce opposition arose from around the world. The government embarked on the establishment of Manchuria as a puppet state that was formally independent but, in reality, controlled by another country.

Sixty years before the invasion Japan did not even have a military. 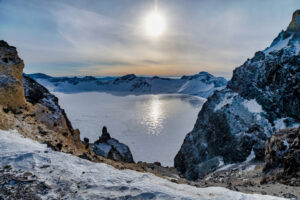 War between China and Japan in 1937

The Sino-Japanese War was fought between the Empire of Japan and the Republic of China from 1937 to 1945. It is also referred to as the Japan-China Incident.

On the Japanese side, the conflict was called the North China Incident when it broke out. In September 1937, the cabinet decided to officially call it the Shina Incident.

The reason why it was called an “Incident” rather than a war is that though full-scale fighting took place after the Ruho Bridge Incident, the two countries did not declare war until the outbreak of the Pacific War in December 1941. One reason for this was that both Japan and China wanted to avoid the economic sanctions imposed by the U.S. invocation of the Neutrality Act.