Is Taiwan in NATO? 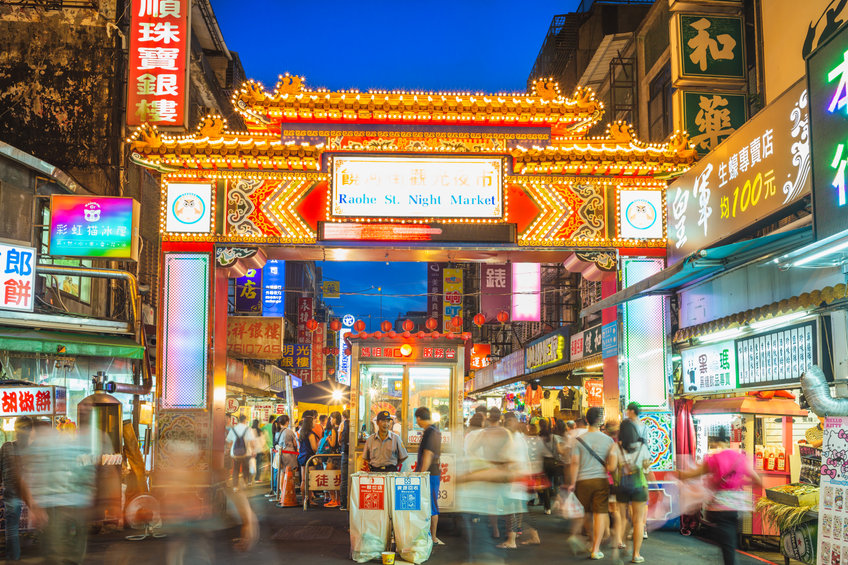 Is Taiwan in NATO?

No, Taiwan is not part of NATO.

Why is Taiwan not in NATO?

NATO is a treaty among the countries located in the North Atlantic, as the name “North Atlantic Treaty Organization” suggests. In addition, unfortunately, Taiwan is not currently regarded as a state by other countries or the United Nations. Therefore, Taiwan is not eligible to become a member of NATO.

Countries such as Japan and Australia are not members of NATO either because of their geological positions.

That said, Taiwan has established relationships with NATO, and the safety of Taiwan is of great concern to NATO.

NATO Plus Act and Taiwan

A U.S. Congressman proposed a bill to make Taiwan a NATO plus five countries in 2021. The bill called for Taiwan to be given the same treatment as NATO Plus countries,

It would require the U.S. government to consider Taiwan as a member of NATO Plus, which includes Japan, South Korea, Australia, and other countries, and to allow Taiwan to purchase weapons under the same conditions as member countries.

According to the Biden administration, the U.S. position of adhering to the Taiwan Relations Act and the Six Assurances and its commitments to Taiwan is rock solid. Taiwan desires to continue to deepen its security cooperation with the U.S. and, together, promote peace, stability, and prosperity in the Indo-Pacific region.

China is warning that the U.S. should not seek to build a treaty organization like NATO in the North Pacific region. Regarding the U.S. expansion of ties with Taiwan, Beijing said that it would “not only put Taiwan in a precarious situation, but also lead to intolerable consequences for the U.S. side,” arguing that “Taiwan will eventually return to its mother country of China.”

NATO and Taiwan Relationships in 2022

Earlier this year, a representative from Taiwan’s Ministry of Foreign Affairs said that Taiwan will continue to have strong resilience, show determination to defend itself, strengthen cooperation with its partners who share the same principles, and promote long-term peace, stability, and development in the Taiwan Strait and the Indo-Pacific region.

Britain’s Minister for Foreign Affairs and Commonwealth Affairs delivered a foreign policy speech calling on NATO members to ensure the self-defense capabilities of democratic states such as Taiwan. In response, the Ministry of Foreign Affairs of Taiwan expressed its sincere welcome and gratitude.

Earlier, the foreign minister emphasized the need for mainland China to follow international rules. When the British Prime Minister attended a security conference in Munich in February of this year, he stressed that NATO should strengthen security in the Indo-Pacific region. The leaders of the Group of Seven (G7) major nations expressed the importance of peace and security in the Taiwan Strait.

Taiwan says that it will continue to demonstrate its strong resilience and the determination of all its citizens to defend themselves, while at the same time strengthening cooperation with partners who share the same principles, including the U.K., the U.S., Japan, and the EU, to jointly promote long-term peace, stability, and development across the Taiwan Strait and the Indo-Pacific region.

Taiwan was once part of Japan and is still pro-Japan. 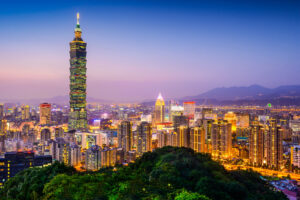