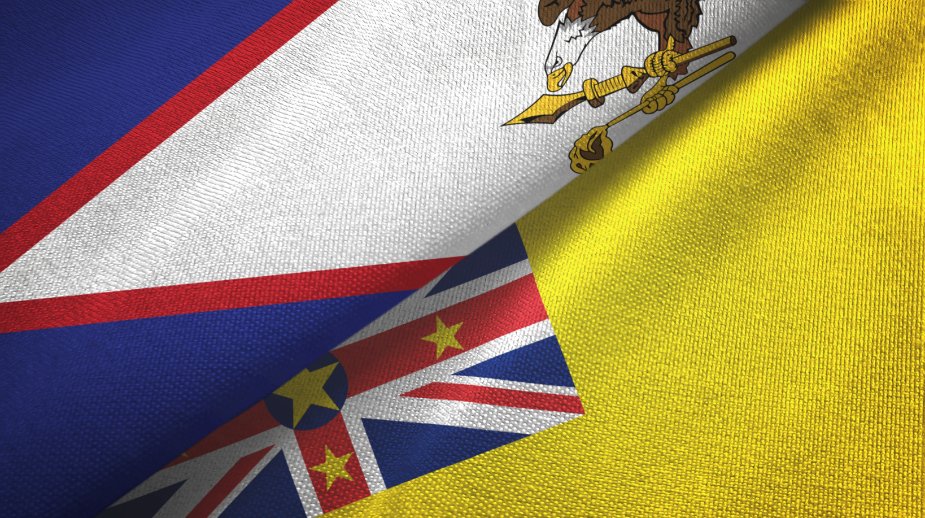 In which country the sun rises/sets last in the world.

The answer to the question, “In which country does the sun rise last?” is Baker Island and Howland Island in the U.S. These two islands are uninhabited.

In terms of inhabited areas, American Samoa and Niue are the areas where the sun sets last in the world.

In fact, the Independent State of Samoa and American Samoa were originally  the same country. The division between the two countries was caused by power struggles within Samoa and intervention by Western nations.

This started in 2011. Until then, Samoa was also on the east side of the date line, i.e., in the same time zone as American Samoa. However, since the time of Samoa’s independence, trade with New Zealand, which is located in the west, has increased, and the time difference caused an economic inconvenience by being off by about one day.

Therefore, in 2011, Samoa declared that it would move from east to west of the date line.

The map shows that they are only about 100 km apart.

The time difference between the two regions is 24 hours, though it takes only 20 minutes by plane to travel between them.

This makes it possible to celebrate New Year’s Day twice in one year. If you want to experience the New Year twice, why not give it a try?

・The Independent State of Samoa has its own currency, “tālā”, while American Samoa uses the U.S. dollar.

Niue is a constitutional monarchy in eastern Oceania. Its territory includes the island of Niue, northeast of New Zealand, east of Tonga, and southeast of Samoa. It is a constituent member of the Kingdom of New Zealand and has a “free association relationship.” Its total area is 259 square kilometers and it has the second smallest population in the world, with a total population of 1520 (2018, Secretariat of the Pacific Community).