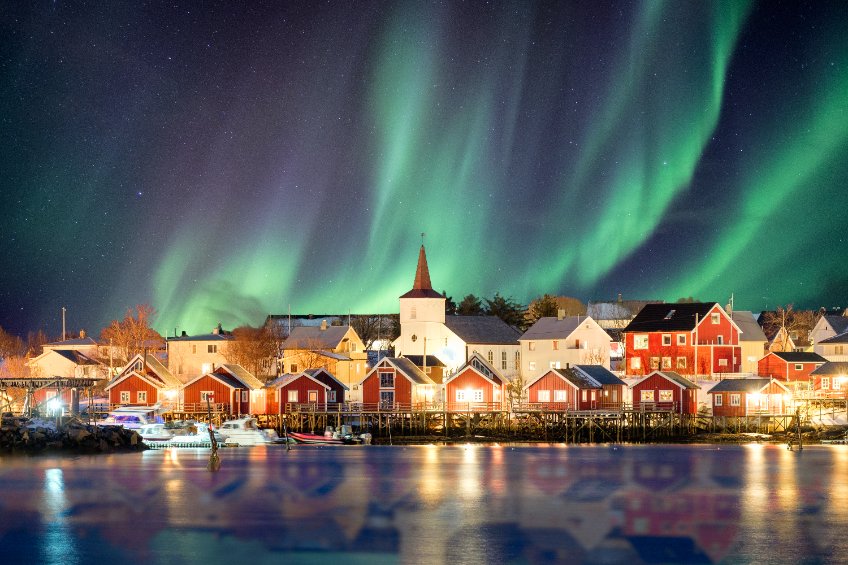 Countries where the sun never rises

There are some parts of the world where, during the winter, the sun never rises for weeks or even months. Many of these areas are settlements inhabited only by the military or researchers. However, there are many towns and cities in the Northern Hemisphere where the sun never rises during a certain period of the winter, and some of them have considerable populations. Although it is impossible to name them all here, we will discuss a few examples.

Longyearbyen, which has a population of 2,075, is one of the cities in Norway in which the sun doesn’t appear all day during the mid-winter. The sun does not rise from October 27 to February 14. The length of the day on October 26, which is the last date before the season without the sun begins, is 28 minutes and 37 seconds. The day lasts 22 minutes and 45 seconds on February 15, when the sun rises again. The world’s northernmost ATM is located in Longyearbyen. So are the world’s northernmost kindergarten, school, college, post office, and church. It is a local rule there to carry a gun whenever you go out to protect yourself from polar bears. 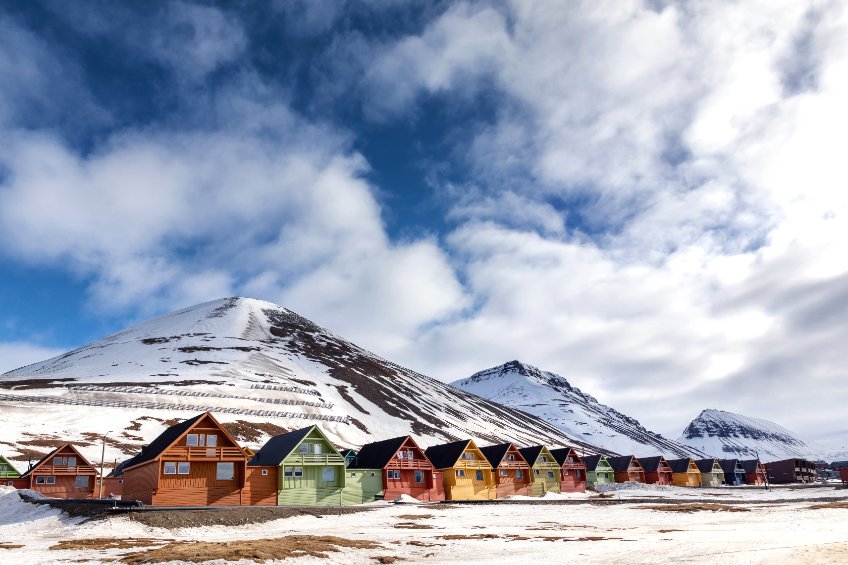 Greenland is a huge island and is a territory of Denmark.

In the city of Qaanaaq, the sun does not rise from October 29 to February 14. Greenland is considered to be the largest island in the world and most of the land mass is covered by an icecap (80%). There are roads within towns and cities but there are no roads or railways connecting cities and towns.

Dikson is the town known as the northernmost settlement in Russia and also on the Asian continent. Russia is a huge territory and has several cities and towns that do not see the sun for months or weeks during the winter time. Dikson was once called “the edge of the earth” and is located on the edge of the Arctic Ocean. The territory is the size of Great Britain but the population is only about 550. Interestingly, even the locals must have a passport and registration when entering the territory. The only hospital in town was shut down a few years ago.

In the town of Utqiaguik in Alaska, the sun does not rise from November 19 to January 21. In Anchorage, which is a major city in Alaska, the shortest span of daylight is on December 19; it lasts 5 hours and 27 minutes. The town of Utqiaguik has a population of approximately 5,000. The town is also a cultural center of the Inupiat, a tribe of Alaskan natives. They survive mostly by hunting whales.

Alert, Ellesmere is said to be the northernmost human settlement. However, it contains only a military communications base and is not accessible to civilians. The hamlet of Grise Fiord is the northernmost accessible inhabited community in Canada. One hundred and thirty-five people reside in this small settlement of Inuit.

In areas such as Nuorgam, Usjoki, the sun does not rise from November 28 to January 15. Ustjoki is in Lapland which is the Northern-most region of Finland. Nuorgam is a home to 200 residents. Lapland is best known for northern lights viewing and the other well-known attractions there are Santa Clause Village and Santa Claus Office. 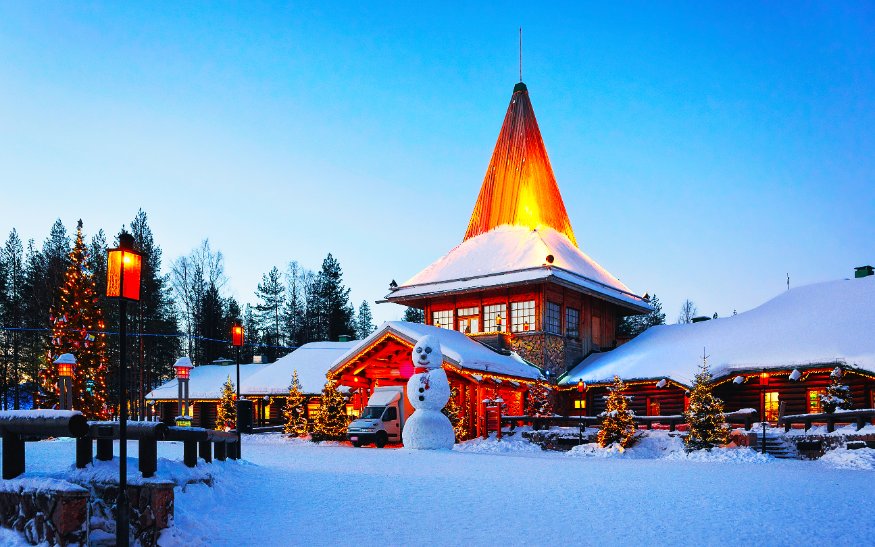 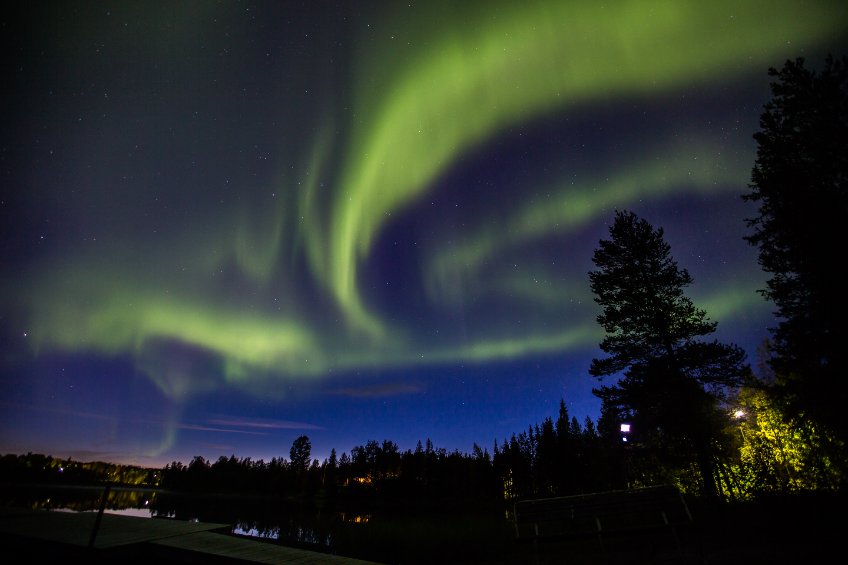 Iceland is a relatively small country. In the capital city of Reykjavic, they have the shortest daylight of the year on December 21 and the length is 4 hours 07 minutes. The size of Iceland is about the same as the states of Ohio or Kentucky.

Why Russians do not smile