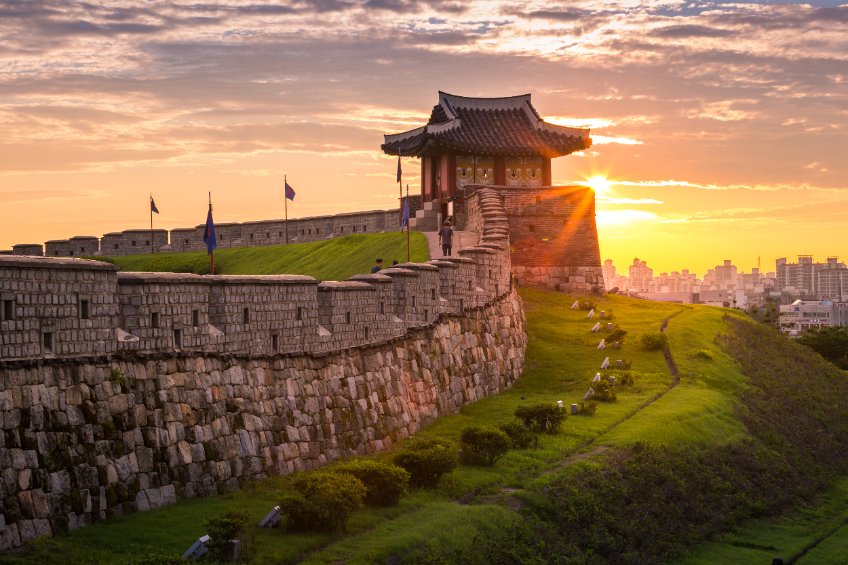 The name “Korea” comes from “Goryeo” (written고려in Korean), the name of a state in the region of the present-day Korean peninsula.

The name Goryeo was originally derived from Koguryo. Goryeo succeeded Koguryo and unified the nation during the “Later Three Kingdoms Period.” Ceramics from the Goryeo period (918-1392) became popular and were exported worldwide. Later, it became known as Corée in France and as Korea in English-speaking countries. The name Goryeo spread to the West and other parts of the world with the spread of Goryeo ceramics. In fact, ceramics from Goryeo were called “Korai” in Japan.

Wang Jian (King Taejo) founded Goryeo in 918 by expelling the descendants of the Later Goguryeo King Archon through the Yi Surname Revolution and achieved unification of the three Later Korean states in 936, 1287. Although the country was annexed by the Yuan Dynasty from 1287 to 1356, it continued to exist until the founding of the Yi Dynasty in 1392. The capital was Gaegyeong.

What does Goryeo mean? In other words, what does Korea mean?

So, the meaning of Korea is “highness and gracefulness,” as the name Korea is derived from Goryeo.

Also, since 1948, the term “South Korea” has been used for the Republic of Korea, while the term “North Korea” has been used for the Democratic People’s Republic of Korea. Thus, the transliteration of the English word “Korea,” which is derived from Koryo, is now used as the new neutral positional name. In the context of the joint team of “Korea,” the unification flag is used as the flag equivalent to the national flag, and “Arirang” is used as the song equivalent to the national anthem.

Was Taiwan part of Japan?