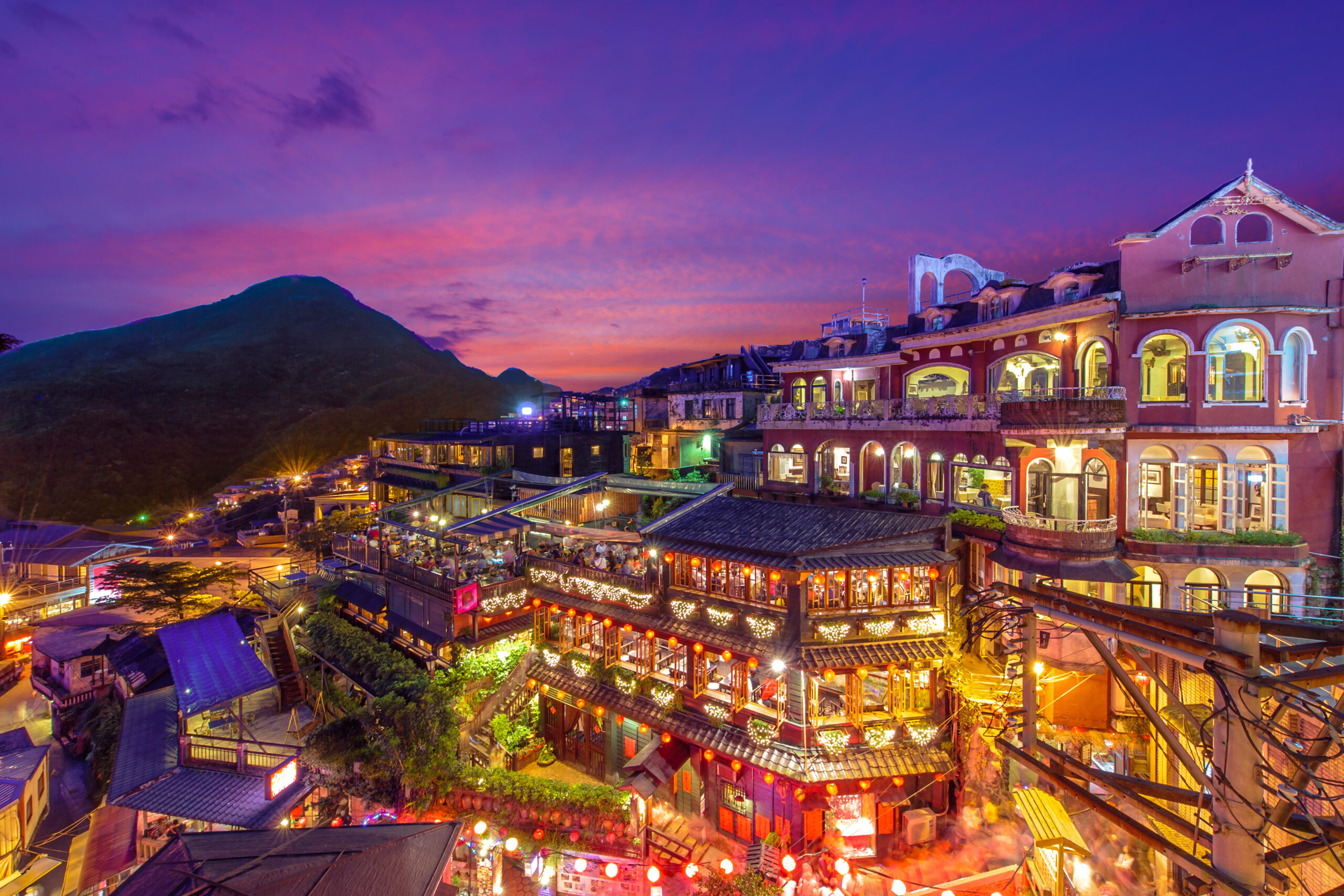 Is Taiwan an independent country?

Some facts to consider

Taiwan has its own airline, its own government, an elected president, its own currency, and a military, and it holds free and democratic elections. This gives Taiwan what is known as de facto independence. Even so, China claims Taiwan as part of its integral territory. Furthermore, the majority of countries do not recognize Taiwan as a nation in its own right. In this current global situation, Taiwan does not have what is known as de jure independence—in other words, the kind of independence that other countries recognize. Twenty-three million people live on this mountainous island, which is separated from China by the Taiwan Strait. Generally, it is referred to as Taiwan in both English and Mandarin but at this point, its official name is still the Republic of China.

Introduction of the ROC

The Republic of China was founded in mainland China in 1911. It came to Taiwan only in 1945, after Japan, which had ruled Taiwan since 1895, handed back the island after World War II. Nevertheless, in 1949, the KMT, which was the ruling party of the ROC, was defeated by the Chinese communist party during the Chinese Civil War. After that, the KMT retreated to the island of Taiwan and continued to rule the island as a one-party state. Throughout this time, the CCP remained in power and was known as China or, rather, the People’s Republic of China. The PRC remains committed to reclaiming the island of Taiwan as part of its territory. There were several military clashes, especially in the 1950s and 1960s, to recover the island. These efforts by the ROC eventually ceased but the PRC is still committed to its goals and this conflict continues. In the eyes of Beijing, Taiwan remains a province of China even though it pretends to be independent; it simply has to be brought back into the fold. Unfortunately, this situation does not seem to have a simple solution.

Initially, the ROC was recognized by several nations, even China, but in 1971, when Taiwan withdrew from the United Nations, things started to change, and even more so when the U.S. recognized the PRC on the mainland as China. At this point, only a small number of countries continue to recognize the ROC; Taiwan maintains close relationships with these countries, hoping that they will speak on behalf of Taiwan in international organizations. In short, to establish Taiwan’s right to be a sovereign country, there should be a sufficient number of countries that recognize Taiwan’s rights in this regard. One of the primary reasons why Taiwan does not have the recognition of a sufficient number of countries is that China puts pressure on likely allies of Taiwan. Meanwhile, China continues to work to ensure that other countries recognize the ROC and not the PRC. Also, Taiwan’s remaining diplomatic allies are located in strategic locations in Africa and the Pacific Islands, which could allow China to substantially expand its global reach.