Why do we call right “right” and left “left”? 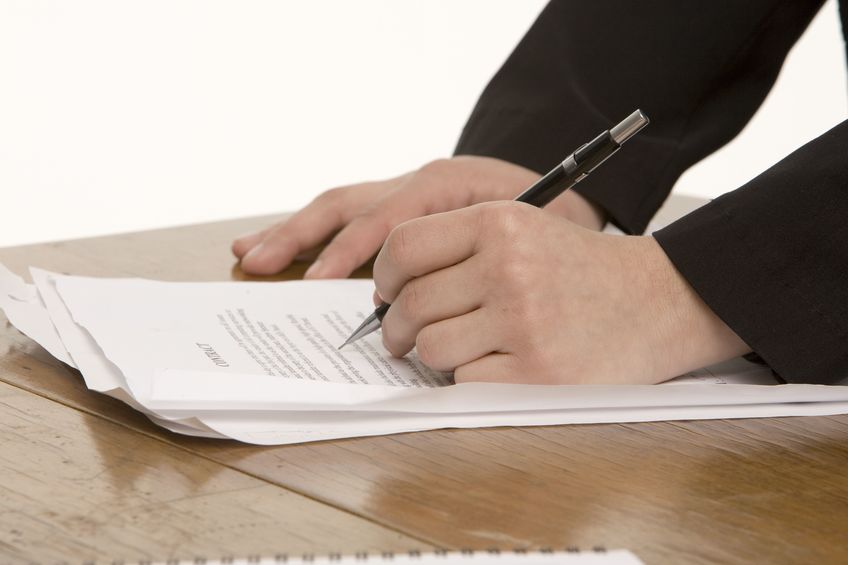 What about “left”, then? Similarly, how would you refer to the left hand without using the word “left”? “The other hand” is one way to phrase it. If one hand is in use, such as by holding something or working on something, the other hand is the remaining hand; in other words, it is a hand that is left unused. A hand that is left ? a left hand! That is perhaps where the words “left hand” have their origin.

“Right” and “left” – they are so commonly used every day that no one wonders why they are called as such, but common words like them have very interesting etymologies.

Difference between Nippon and Nihon