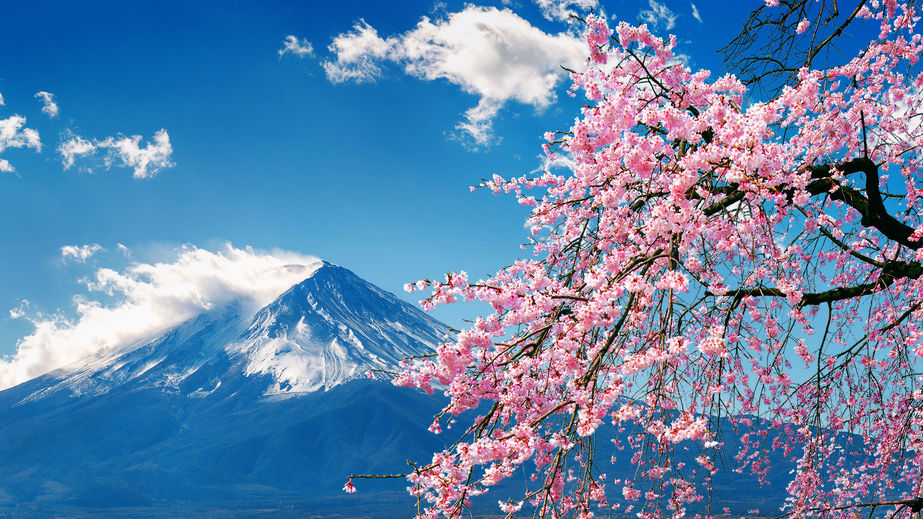 “Japan” in Japanese is “Nippon” or “Nihon.” What does “Nippon” mean? Perhaps you already know that Japan is often referred to as the “land of the rising sun.” Nippon is written as 日本 in Japanese and also in Chinese. The Japanese use Kanji (Chinese characters), which represent the meaning. That is why it is written as 日本in both Japanese and Chinese, although the pronunciation of this word in the two languages is different.

So, the kanji represent the meaning. What does Nippon mean then?
In this case 日 means the Sun and 本means the origin. Therefore, the meaning of Nippon (日本) is the sun’s origin. (i.e. where the sun rises). If you understand this, perhaps it would make sense that the country is also called as the country of the rising sun.

The English word, “Japan” stemmed  from the Italian word, “Zipangu”. Marco Polo, the Italian explorer was the one who introduced Japan to the Western world. He did not travel to Japan but he heard of the country from the people in South China where the pronunciations of the word 日本 (Japan) is Zu Pang. So, both Nippon and Japan are the two variant pronunciation of the same word. Learn more about why Japan is called Japan on this page.

The sun rises in the east, which is in the direction of Japan to the eyes of the Chinese people. However, interestingly, it was the Japanese government that gave itself the name first. You will also be interested in the story of how Japan got to call itself the land of rising sun.

Why is Tokyo a good place to live?