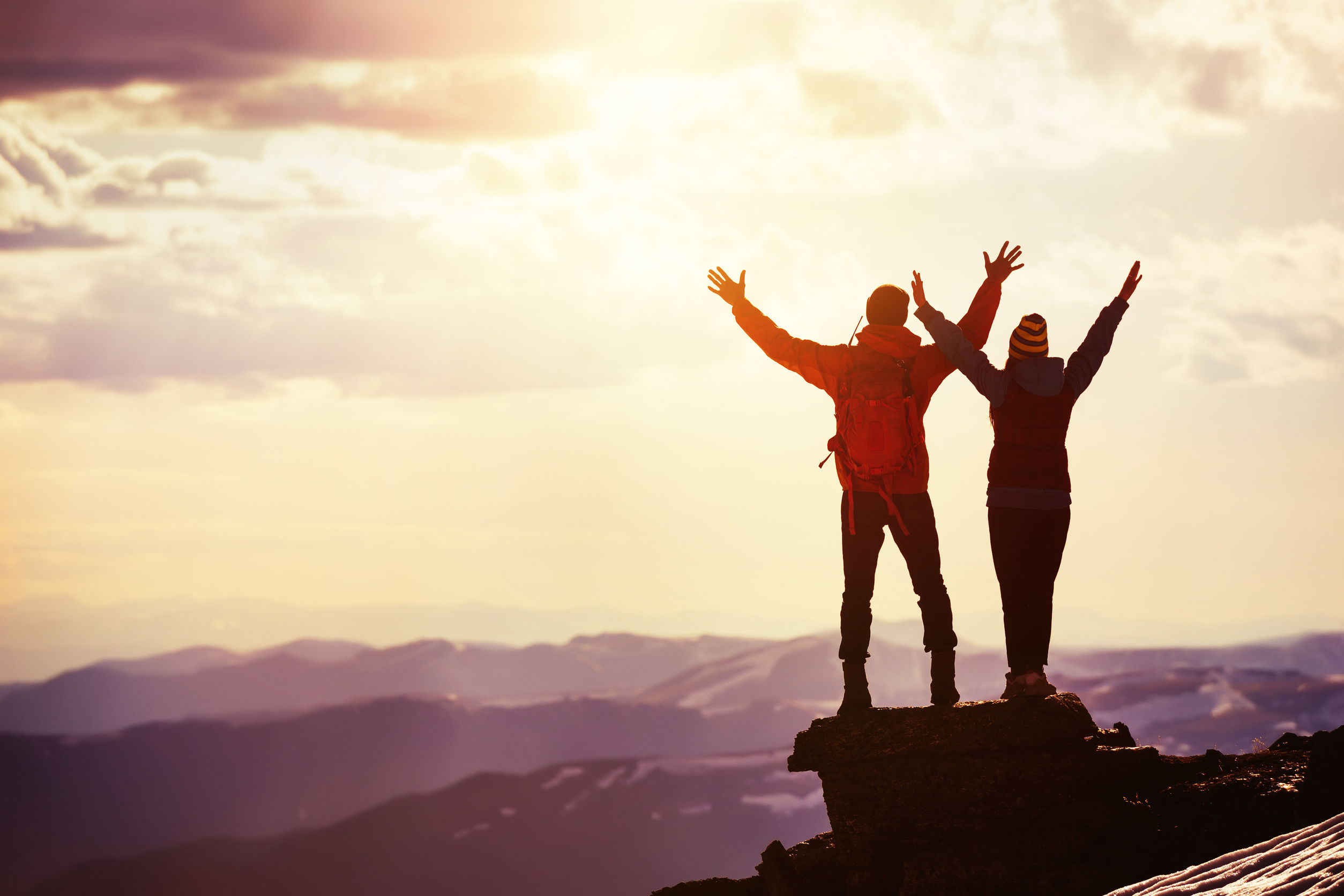 Difference between Nippon and Nihon