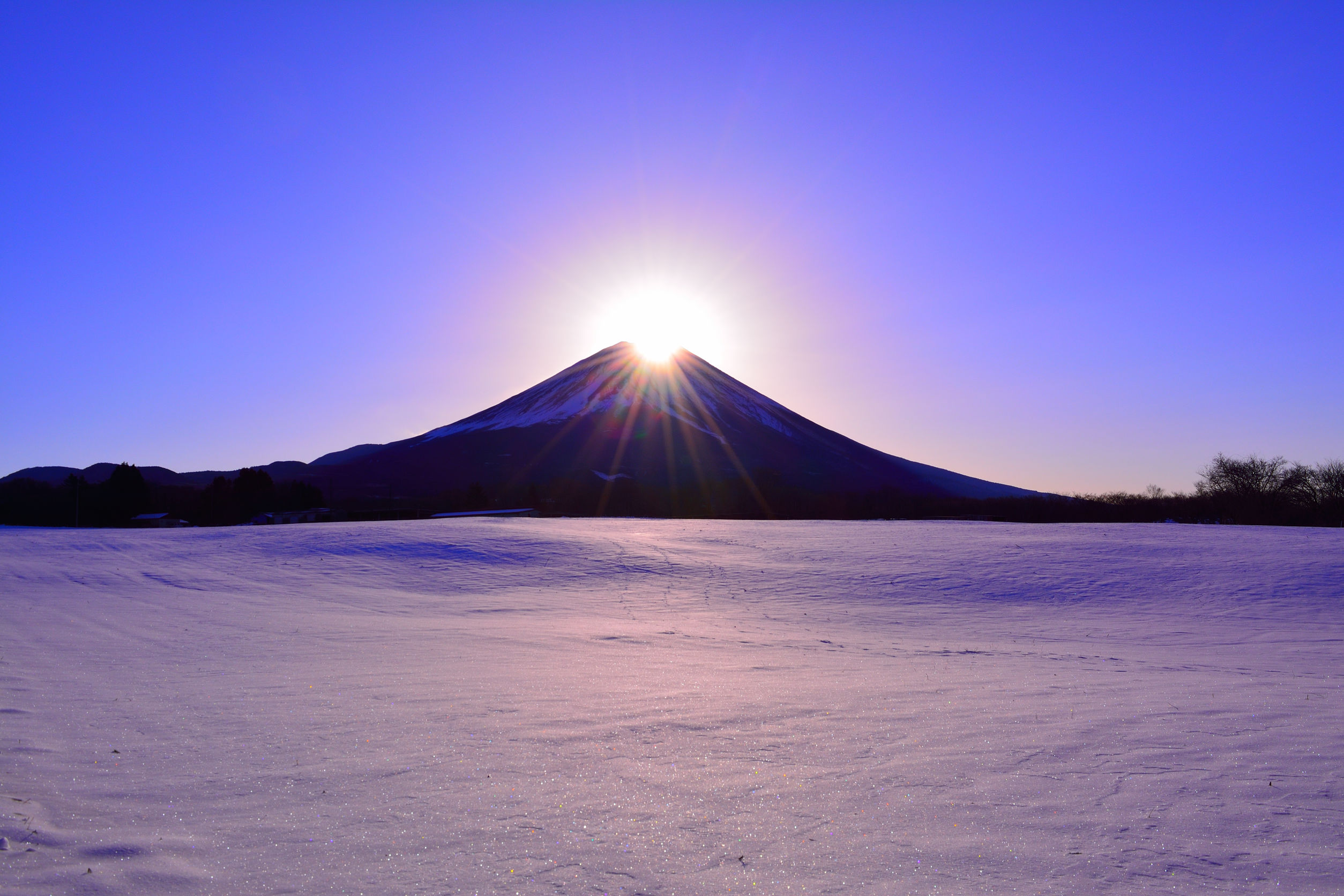 The Official Name of Japan

Does Japan have an official country name?

There is no official name as set by the Japanese constitution or any law. However, the Japanese constitution itself has the title of “Nippon-koku Kenpo” (日本国憲法）, meaning “constitution of the state of Nippon”, and the name Nippon-koku is used as the name of the country (“Koku” means “country” or “nation”.）. Therefore, it is perhaps correct to say that the name of Japan that is officially used, i.e., the official name of Japan in Japanese, is Nippon-koku or Nihon-koku, which can be translated as “the state of Japan” or “the country of Japan” in English. Nippon and Nihon are the same; they are simply varied pronunciations of the same kanji (Chinese characters). The Japanese government says that both Nihon and Nippon can be used in Japanese as the official name of Japan. Read more about this topic on the blog page, “The difference between Nippon and Nihon”.

Japan is the only country in the world with two variations of its official name in its own language.

There is no particular official name in English, but “Japan” is almost always used. There is no name like “The state of Japan” or “Republic of Japan”. Therefore, the full name of Japan in English is also Japan.

The Japanese passport also says “Nippon-koku” (Nihon-koku) in Japanese and “Japan” in English. 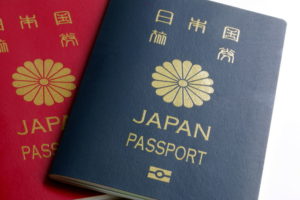 Former name of Japan in Japanese:

Dai Nippon Teikoku was the official name of Japan from 1889 until 1946. It means “Great Empire of Japan”. This was the name of Japan when there was not much democracy, Japan started several wars and invaded neighboring countries, forcing its own people to go to war. Therefore, this name is often associated with the dark aspects of the country’s past.

Interestingly, in Japanese, there are morphemes – “Wa” and “hou” – that both mean “Japan”.

Morphemes are short segments of a language that have meaning but that are not words themselves alone.

In the old days, the Chinese called Japan Wa (倭). The pronunciations are the same but a different character was used.

Honpou（本邦）- Pou is another pronunciation of 邦 (Hou) and Honpou is a word that means “here in Japan”. This word is often used in government documents and statements.

Wagakuni (我が国) – This word means “our country”. The Japanese constitution uses this term in some parts. Moreover, you will notice that when Prime Minister Abe makes a speech, he uses this term – “waga kuni” – constantly.

In laws, regulations, and statutes at large, the word for Japan is not unified; variants such as Nippon/Nippon, Nihonkoku, wagakuni (our country), and Honpou are used.

You may also wish to read my other articles on how Japan got its name or why the country is called both Nippon and Nihon.