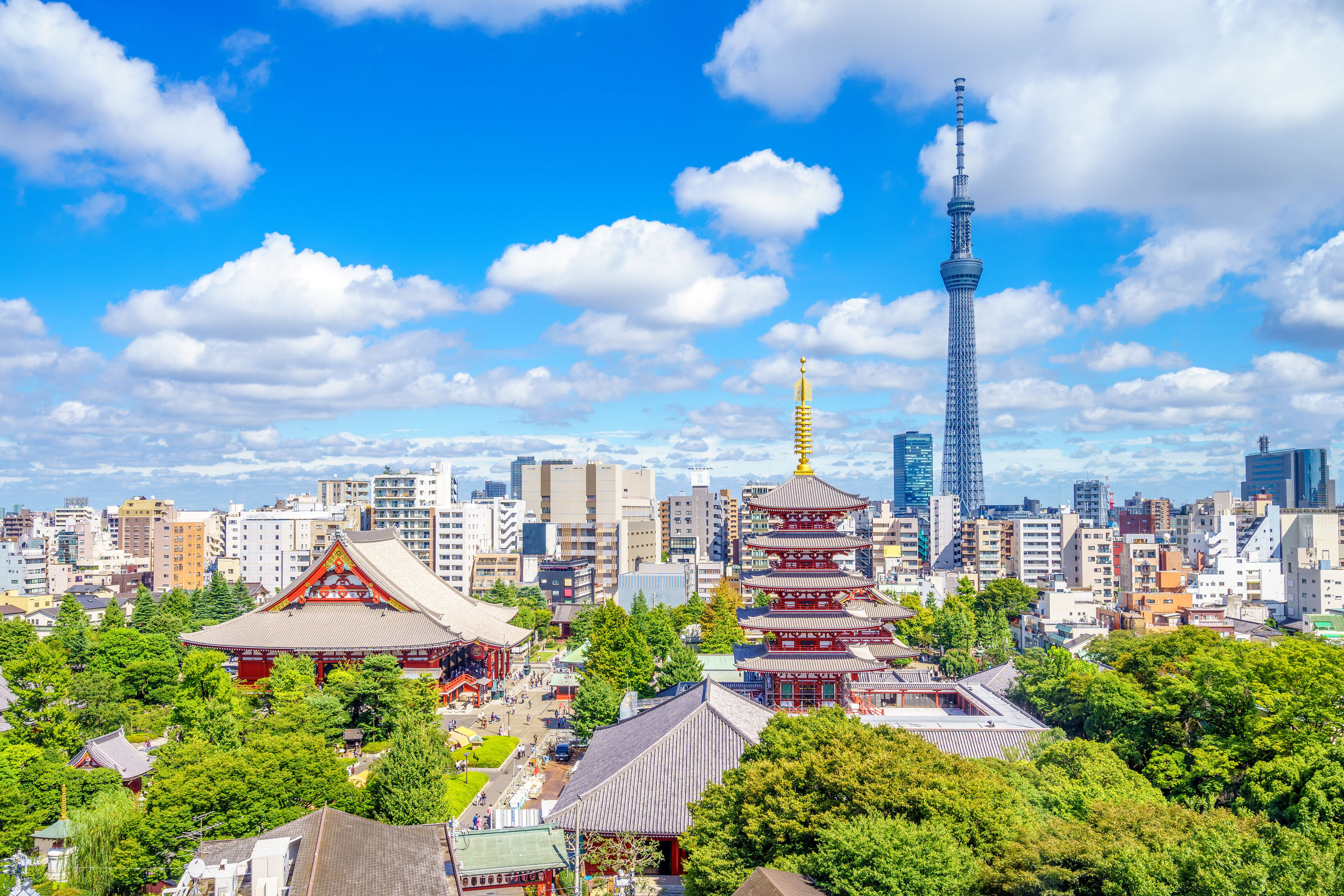 Is Tokyo a city or a prefecture/state?

Is Tokyo a city?

What is Tokyo exactly?  Is Tokyo a city or is it a state/province? What prefecture is Tokyo in? Tokyo is often compared with some of world’s largest cities such as New York, London or Paris, so it is natural most people overseas would think that Tokyo is simply a city just like any other major city of the world.

Tokyo is sometimes regarded as a de facto city. One main reason for this is because there was, in fact, a Tokyo City in the past. It existed on the eastern side of Tokyo from 1889 to 1943. The area is presently known as Tokyo’s 23 wards area.

To the question of “Is Tokyo a city or a prefecture (state)?”, the right answer is, “It is not a city but, rather, a prefecture.”

The area Tokyo Metropolis (Tokyo Prefecture) governs are central area, normally referred to as Tokyo 23 wards area, Tama area which comprises of 26 cities, Nishi Tama County which comprises of 3 towns and 1 village, and remote islands which have  4 branch local offices.  The prefecture’s population is about 14,000,000 which accounts for 10 percent of the entire population of Japan.  Tokyo Prefecture itself is not the largest congregation of the world but if Greater Tokyo area such as parts of Saitama, Chiba and Kanagawa are included, then it will be by far the largest congregation of the world. 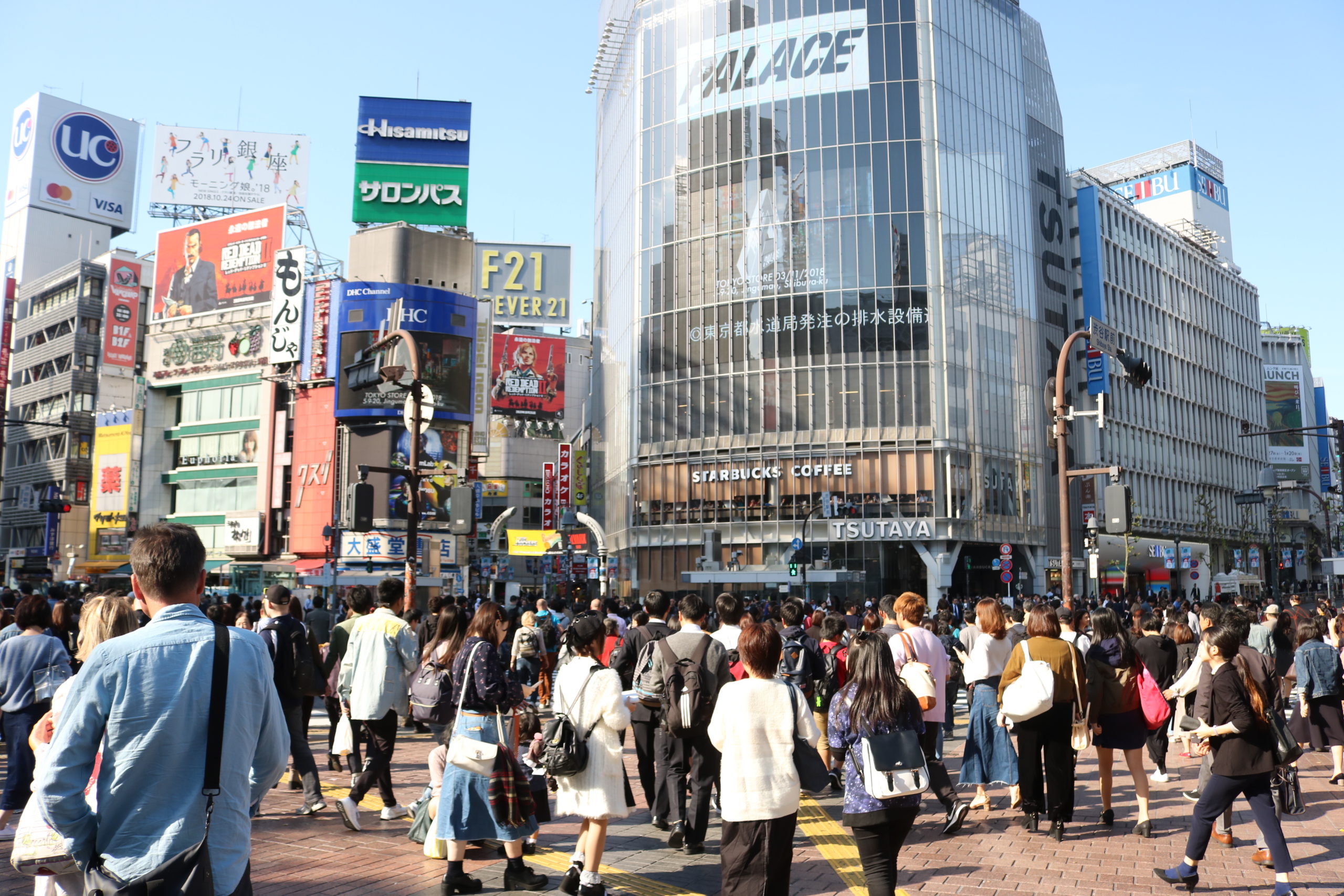