Why is Australia not part of NATO? 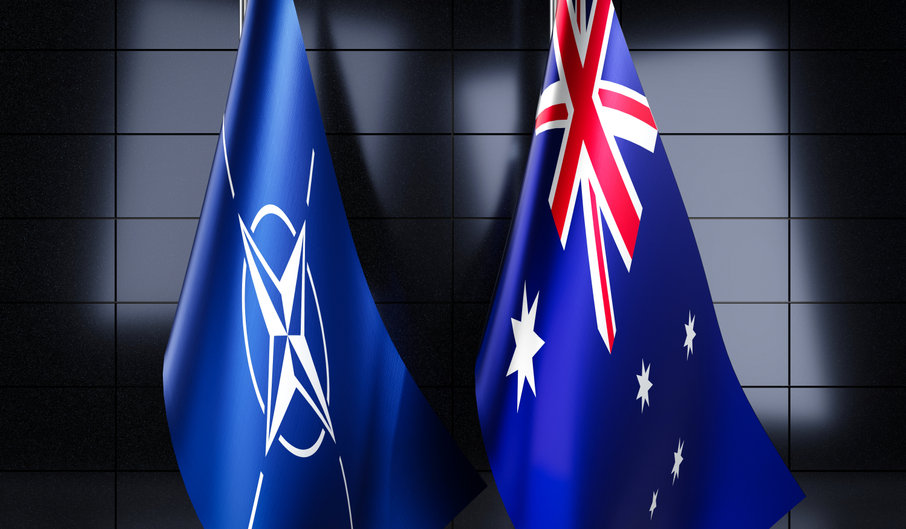 Why is Australia not part of NATO?

Is Australia a part of NATO?

Is Australia in NATO? No, it is not.  Australia is not a member of NATO

Why is Australia not a member of NATO?

The name “NATO” makes this answer pretty easy; NATO means North Atlantic Treaty Organization. A world map reveals that, first, Australia is in the Southern Hemisphere and, second, it lies not in the Atlantic Ocean but, rather, in the Indian and Pacific oceans. NATO is principally for the nations located in the region of the North Atlantic and also nations neighboring or near such nations.

Even so, Australia has a healthy relationship with NATO, as can be seen by the fact that Australian forces have been deployed to Afghanistan as part of the NATO-led International Security Assistance Force. Because of previous successful collaboration between NATO and Australia, a joint political declaration was signed in 2012. It was soon followed by other agreements in 2013 and 2017. Australia is fully recognized as being a capable and valuable partner of NATO, which is why the country’s status has been upgraded over the years. NATO Secretary-General Jens Stoltenberg actually visited Australia in 2019, and both parties committed themselves to further cooperation, which is further strengthening Australia’s position in the Indo-Pacific region.

The relationship between Australia and NATO

Over the years, Australia and NATO have drawn closer to each other, which helps both entities better address a wide range of shared security challenges, not just regionally but globally. Over the years, and especially since Afghanistan, Australia has made considerable contributions to NATO-led efforts. This is particularly significant because it has established Australia as one of the top non-NATO contributors, which makes Australia a highly valuable operational partner. Since 2005, Australia and NATO have been actively involved in numerous meetings, which has led to considerable cooperation between these entities. This distinguishes Australia as one of the countries that, while being beyond what is known as the Euro-Atlantic area, is nevertheless ready to assist when required. Over the years, the relationship between Australia and NATO has strengthened. This begs the question: What is likely to happen should Australia be invaded by a hostile nation?

This is a treaty between Australia, New Zealand, and the US. It has been in existence since 1951 and is a non-binding collective security agreement that the above-mentioned countries set up to allow for cooperation in the event of military activity in the Pacific region. Today, however, it is rightfully assumed that the treaty extends to other global conflicts. The treaty states that an armed attack on any of the three parties could potentially threaten the interests of all of them; therefore, the partners of the threatened country are committed to working together to eliminate such threats. It allows for the formation of a committee of foreign ministers who can consult with each other to determine the kind of action that might be needed. Though the treaty was originally considered necessary because of the threat of communism in the post-World War II era, it soon proved necessary in dealing with other conflicts.

ANZUS has not been working effectively as a treaty since 1985, when New Zealand’s policy of refusing nuclear vessels visits to its ports and becoming nuclear free put it at odds with the United States.

New Zealand withdrew from ANZUS in 1986 when it established a nuclear-free zone within its territorial waters. Since New Zealand’s adoption of a non-nuclear policy in 1984, the Council has been indefinitely postponed and the U.S. has announced that it will suspend its obligation to defend New Zealand, making the treaty effectively bilateral between the U.S. and Australia. In 2001, Australia supported the U.S. by invoking the ANZUS Treaty for the first time in response to the September 11 terrorist attacks.

Because the U.S. is ambiguous about whether its warships carry nuclear weapons and has numerous nuclear-powered submarines and aircraft carriers New Zealand maintains a nuclear-free zone as part of its foreign policy and has partially withdrawn from ANZUS, but in 2007 New Zealand reopened major areas of the treaty.

The tensions between the US and New Zealand also eased when it lifted its ban on visits by U.S. warships in 2012. 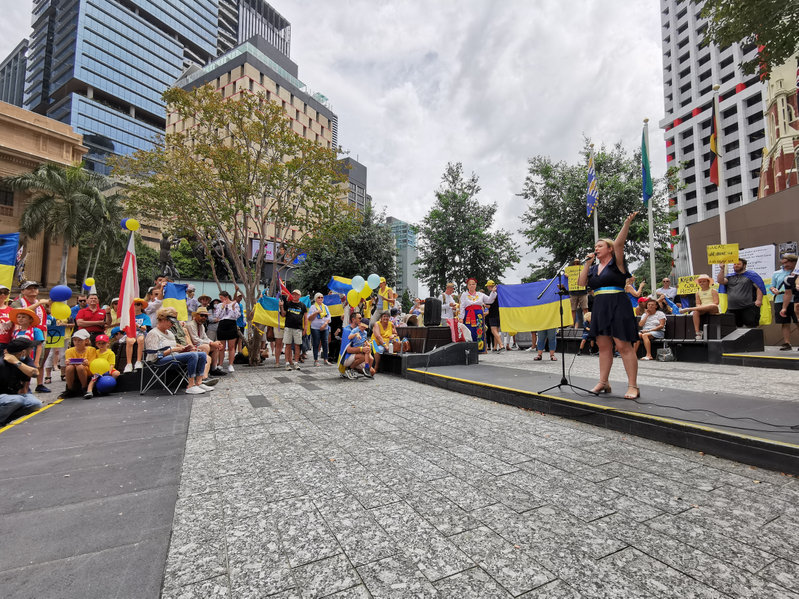 Why Russians do not smile