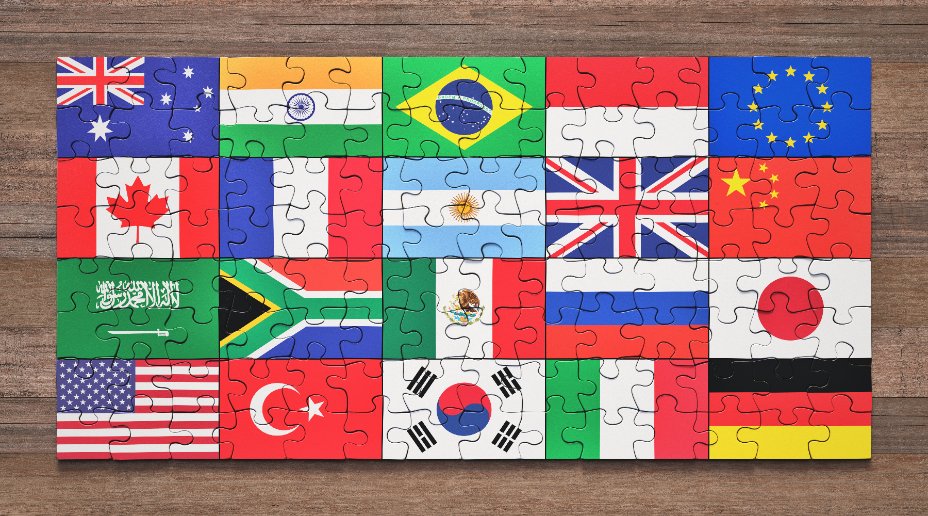 The G7 is a summit meeting of the leaders of seven countries: the U.S., the U.K., France, Germany, Italy, Japan, and Canada. The acronym “G7” stands for “Group of seven.” It is sometimes referred to as a summit, as each leader is likened to a “mountaintop.”

The establishment of the G7 was triggered by the global economic recession that followed the oil shocks of the 1970s. The G7 was convened based on a common understanding among developed countries that a forum was needed for leaders to discuss the future of the global economy at the summit level.

Initially, it was agreed that the G5, consisting of the U.S., the U.K., France, Germany, and Japan, would meet once a year. However, when Italy announced its participation, the first summit meeting was held among the six countries. Canada joined in 1976, and in 1997, after the end of the Cold War, Russia joined to form the G8.

However, in 2014, Russia’s participation was canceled due to that nation’s military intervention in Ukraine and seizure of the Crimean Peninsula. The summit was held by the G7, excluding Russia.

Initially, it was a forum for discussing global economic issues. The themes have expanded to include all kinds of international issues, from politics to conflicts, terrorism, poverty, the environment, and infectious diseases.

Underlying the G7 are the shared values of democracy, respect for human rights, and freedom of speech. Threats are posed by Russia and China, which is strengthening their hegemony in Asia. At this year’s summit, G7 pointed out to China the problems of its maritime expansion in the South China Sea and other areas and called for respect for human rights and freedom in the Xinjiang Uyghur Autonomous Region and Hong Kong. The next G8 meeting will be held in Hiroshima in May 2023.

The G8 is a group of industrialized nations that met from 1998 to 2013, when Russia joined and temporarily became a member of the Group of Eight (G8).

What is the difference between the G7 and the G20?

To put it simply, the G20 consists of 13 countries and regions, including China and India, in addition to the G7. The gross domestic product of the participating countries amounts to as much as 80% of the world’s total. In response to the worsening global economic crisis, the G20 has also held meetings on economics and finance since 2008 (G20 Summit). Representatives of international organizations such as the World Monetary Fund (IMF) and the World Trade Organization (WTO) also participate in these meetings. Their influence on the global economy is significant. Some say the G20 is now even more important than the G7, as emerging countries outside the major economies are gaining strength.

In the past, the G7 accounted for nearly 70% of the total GDP (gross domestic product) and its influence was enormous. However, at the beginning of the 21st century, the emerging economies, known as BRICS (an acronym for Brazil, Russia, India, China, and South Africa), grew rapidly and the G7 alone could no longer move the world economy. When the Lehman Shock occurred in 2008, a G20 summit meeting was held for the first time to discuss how to respond to the crisis. Nineteen countries participated, including the G7, BRICS, South Korea, Australia, Mexico, Indonesia, Saudi Arabia, Turkey, Argentina, and the EU. With China leading the world economy in response to the post-Lehman crisis, the G20 has increased its presence, and the summit meeting is now held annually. In terms of its share of the world economy, the G7 has dropped to 10% of the world’s population and over 40% of the world’s GDP, while the G20 accounts for just under 70% of the world’s population and 80% of the world’s GDP.