Is Russia part of NATO? 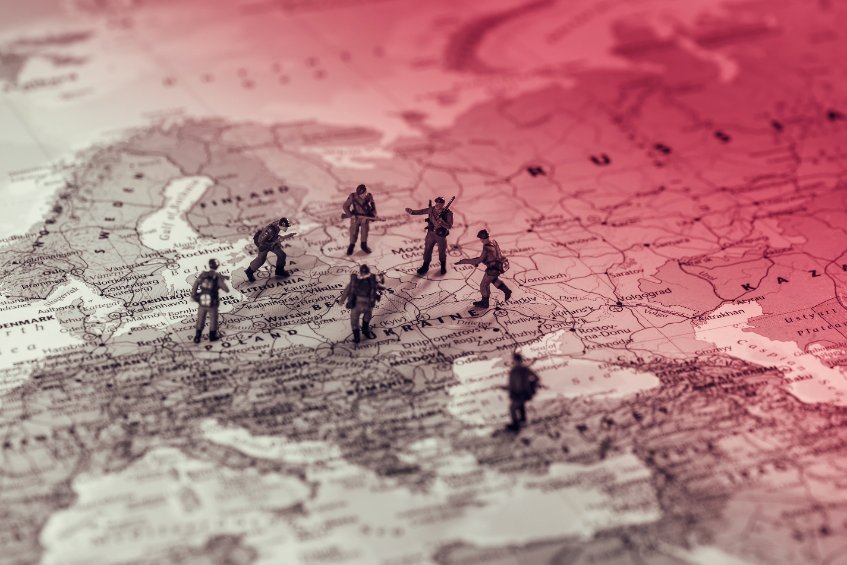 Is Russia in NATO?

Some people may even wonder how Russia could possibly be a member or a partner of NATO when Russia considers NATO as a threat to them and NATO was formed to protect their territories from the threat of the Soviet Union.

However, while Russian has never been an official member of NATO, Russia and NATO have established partnership in the past including NATO Russia Council.  Russia has also been a member of NATO’s Partnership for Peace since 1994 along with other non-member countries of NATO such as Switzerland and Sweden. In fact they have had common interests in the past such as countering terrorism especially after the terror in 2001 in the USA and went into cooperation for realistic and practical reasons.

After the collapse of the Soviet Union and the transition to a market economy, there was an initial expectation that Russia would become part of Europe, and there was a honeymoon period between NATO and Russia as well. After the terrorist attacks in the United States in 2001, the interests of both sides coincided in the “war on terror,” and in 2002 an organization called the “NATO-Russia Council” was established, in which Russia was treated as an associate member of NATO. In 2010, NATO was even trying to cooperate with Russia on a missile defense program with Iran in mind.

Since the collapse of the Soviet Union and the end of the Cold War, NATO has eagerly tried to pursue dialogue with Russia and build a partnership.

In April 2014, however, NATO suspended all cooperation between NATO and Russia after the Russia’s illegal military intervention in Ukraine and annexation of Crimea, while keeping channels of communication open to exchange of information on issues of mutual concern interest,

The Partnership for Peace of 1994

Russia was the one of the first countries to join Partnership for Peace of NATO in 1994. PFP is a program of practical cooperation between NATO and its partner countries.

According to the Brussels Summit Declaration of 1994 it defined the goals of PFP as intensifying military and political cooperation in Europe, diminishing threats to peace and increasing stability.

Current Member Countries of PFP as of 2022

In May 1997 NATO leader and Russian President Yeltsin signed the NATO-Russia Founding Act and both parties expressed their determination to build a long-lasting and inclusive peace in the region of Euro-Atlantic.

The goal of cooperation established in this act included areas of peacekeeping, arms control, countering terrorism and both parties agreed to base their cooperation on human rights and refraining from the use of force. 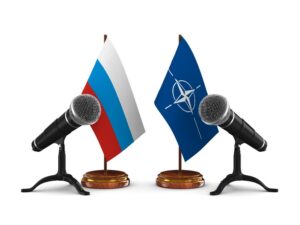 Why is it called Ukraine?