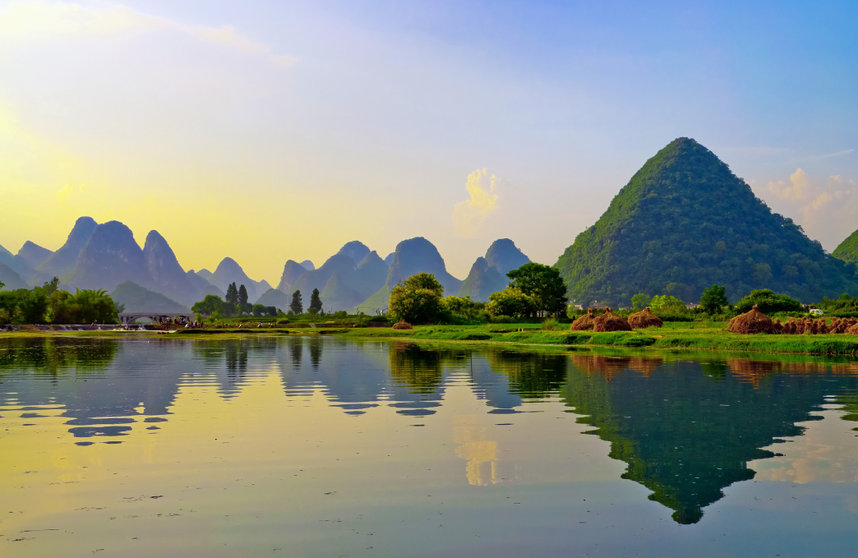 The reason why China is sometimes called the Middle Kingdom stems from the way the country’s name is written in Chinese. Chinese characters are called ideograms and they represent the meanings, while the alphabet represents the sound.

The word中華人民共和國 can be divided into three segments. They are:

中華人民共和國 is a long name consisting of seven characters. The short form, 中國, which consists of only the first and last letters, is often used. It is just like calling the country “China” instead of its full name, “People’s Republic of China,” in English.

Perhaps this would make perfect sense when explaining why China is called the Middle Kingdom.

In China, until the Qing dynasty, the name of the dynasty was used as both external and internal designations. However, from the mid-19th century, as China was swallowed by the trend toward world unification, the term 中國 came to be used as a self-designation of a sovereign state, especially after the founding of the Republic of China. 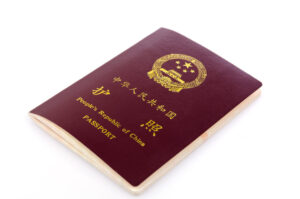