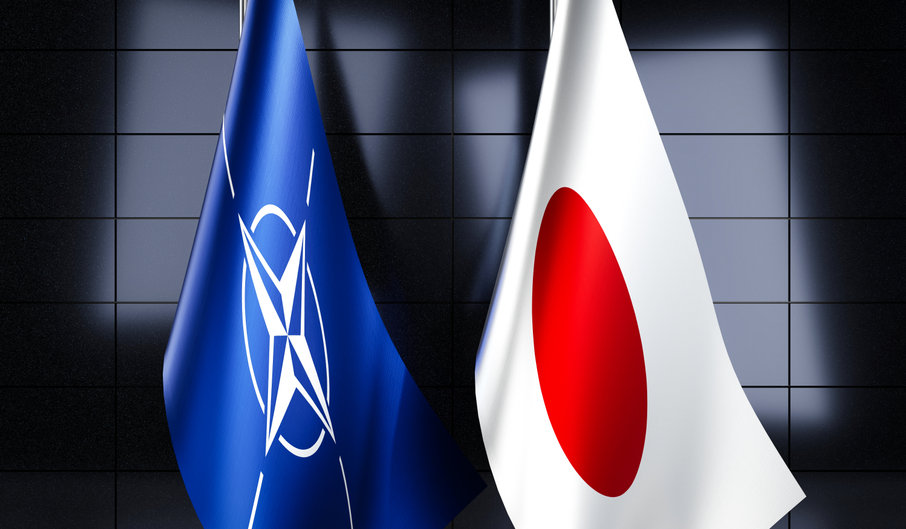 Why is Japan not a part of NATO?

Is Japan in NATO?

Japan is a member of the G7 countries, and all members of the G7 except Japan are in NATO. Therefore, it is natural that some people wonder if Japan is in NATO or why it is not part of NATO. Is Japan in NATO? No, Japan is not in NATO.

However, Japan has been cooperating with NATO since the early 1990s.

Why is Japan not in NATO?

There are two main reasons why Japan is not part of NATO.

As the name “North Atlantic Treaty Organization” suggests, NATO is essentially a treaty organization for nations in the North Atlantic region. Located on the rim of the Pacific, Japan is not eligible to join NATO because of its geographical location.

Another reason why Japan is not a NATO member is that the Japanese Constitution states that Japan will not maintain an armed force, and the right of collective self-defense is still controversial. Clause 9 of the Japanese Constitution states that Japan does not maintain a military force. Therefore, while the country now has a so-called Self Defense Force, Japan cannot deploy to other countries in the event of an attack by another country.

Since Japan cannot deploy troops to other countries in the event of an attack because of its constitution, it is apparent that Japan cannot live up to NATO’s basic principle that if one country is attacked, member countries must unite to fight back through the right of collective self-defense.

Japan cannot match NATO’s basic principle that if one country is attacked, the member countries will unite in a counterattack through the right of collective defense. While it is relatively easy for countries such as Australia to become a NATO member if geographical problems are overcome, the dilemma of not being able to exercise the right of collective self-defense makes it extremely difficult for Japan to become a NATO member.

In addition to promoting political dialogue and defense exchanges, Japan and NATO agreed to promote practical cooperation focusing on the following priority areas, including those areas of cooperation set out in the Partnership Cooperation Menu.

・Arms control, non-proliferation and disarmament with respect to conventional weapons, including small arms, weapons of mass destruction and their means of delivery, defense science and technology

・Peace, security and rights of women 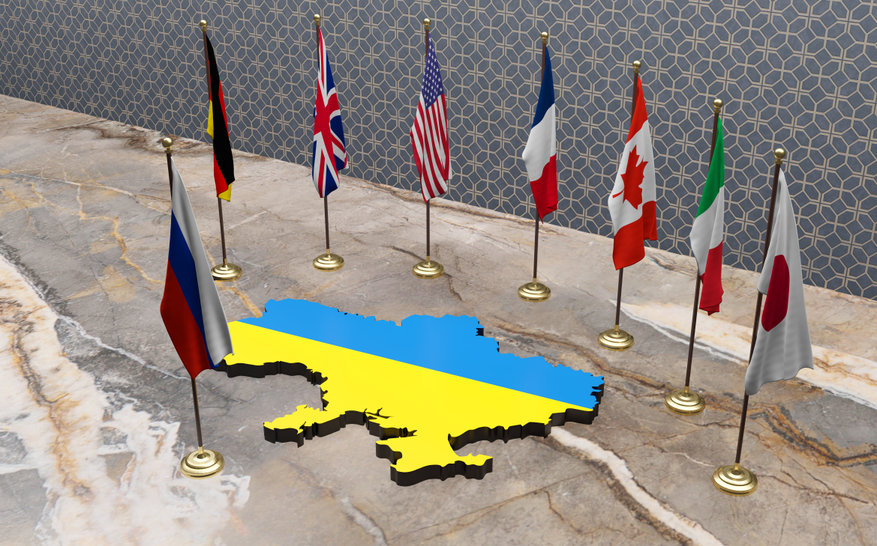 Prime Minister Fumio Kishida attended the North Atlantic Treaty Organization (NATO) summit held in Madrid, Spain on June 29 and 30. He was the first Japanese prime minister to attend the summit. The prime minister hoped to confirm cooperation with the leaders of the U.S. and Europe in dealing with Russia’s invasion of Ukraine and China’s increasing hegemonic moves.

Prime Minister Kishida said, “Our participation in this NATO summit is of historic significance. We would like to build a solidarity partnership for freedom and democracy linking Europe and the Indo-Pacific.”

In front of NATO leaders, who are becoming increasingly wary of China, Prime Minister Kishida said, “The security of Europe and the Indo-Pacific cannot be separated. The international community must unite to show that unilateral acts of changing the status quo by force will never succeed.” The prime minister also called for cooperation.

In addition, he confirmed his support for the inclusion of China for the first time in the “Strategic Concept” to be newly adopted by NATO and of his policy of substantially revising the document outlining cooperation with NATO in order to strengthen the response to China.