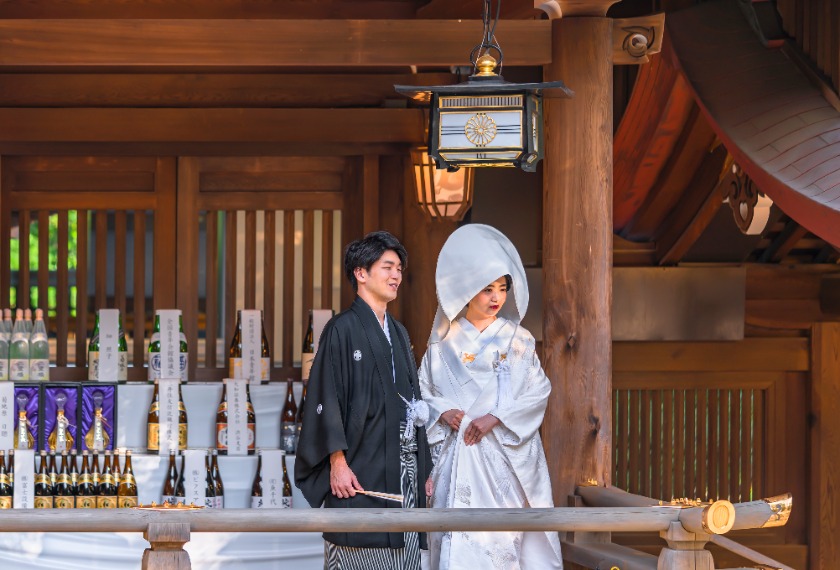 Age of Marriage in Japan- Legal and average ages

After the revision: “Marriage is not possible until the age of 18.”

As times changed, however, an emphasis has increasingly been placed on social experience and one’s economic ability to support a family.

The social and economic maturity necessary to live together as a couple should not differ between men and women. Therefore, many came to believe that it was not appropriate to set two different marriage ages – one for men and one for women.

In addition, the United Nations has long called on the Japanese government to eliminate this difference between men and women.

The age of marriage was first set in Japan 124 years ago, in 1898. At that time, the marriage ages were 17 for men and 15 for women. Then, in 1947, soon after the end of the war, the Civil Code was amended to raise the age for both men and women by one year, to 18 for men and 16 for women. With the recent revision of the law in 2022, the age of marriage has been set at 18, eliminating the differences between men and women.

Can high school students marry each other?

Yes, they can marry without parental consent as long as both parties to the marriage agree.

Number of births by underage women

Because the number of women under 18 who married due to pregnancy has been less than 2,000 per year over the years, the societal impact of raising the age at which women can marry from 16 to 18 is limited.

However, some argue that although the number is small, one must take into account the newborns to whom women under the age of 18 give birth.

Prior to 1898 and during the Edo period, there was no general rule regarding the age of marriage.

Average age of marriage in Japan

Changes in average age of marriage: