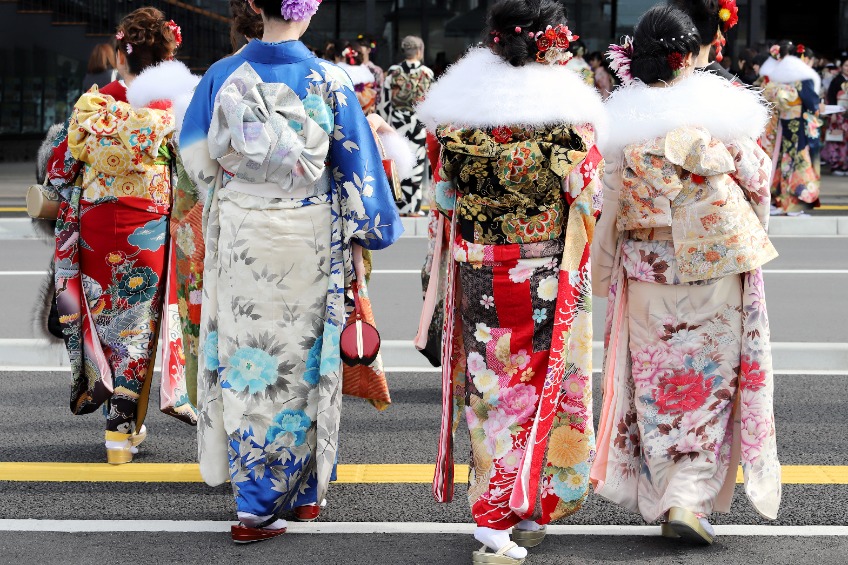 Japan lowered the age of Adulthood in 2022

In 1876, a proclamation stipulated the age of adulthood as starting from 20 in Japan. It remained that way for over 145 years until recently, when the government changed the age of adulthood to 18 on April 1, 2022. Interestingly, on that day, some two million Japanese aged 18 and 19 became adults. This new civil code indicates that, on a person’s 18th birthday, he or she is no longer subject to parental authority. The purpose of this revised age of adulthood is to allow greater freedom and more participation of young people in the country.

This revised age comes with several benefits and drawbacks. In this post, we explore all you need to know about the age of adulthood in Japan.

Before you get too excited about the new age of adulthood, note that you’re still not free to do everything adults can. That’s right! You must still be at least 20 to participate in some activities including:

Drawbacks of this revised age

With greater freedom comes greater responsibility. This revision means that 18-year-olds will be punished more strictly if they commit a criminal offense. The juvenile act applies only to minors, and now 18-year-olds are not considered minors in Japan. This also means that your face and name can be printed in the media if you’re at least 18 years old.

How does this affect the coming-of-age ceremony?

In Japan, Coming of Age Day is a public holiday on the second Monday of January. It celebrates everyone who has reached the age of maturity. This holiday was established in 1948 and has been held annually since.

This celebration is usually reserved for those who just turned 20. Even with Japan’s revised age of adulthood, many local governments plan to continue the coming-of-age ceremony for 20-year-olds.

Critics of the new age of adulthood

Some people have criticized the government for reducing the age of adulthood, stating that 18-year-olds are inexperienced and can easily fall victim to scams. In the past, there was leeway for those under 20 who got into a bad contract. Now, this leeway will apply only to those under 18.

In response to this concern, the government has ramped up its efforts to share important information about the new responsibility of 18 and 19-year-olds and how they can better protect themselves.