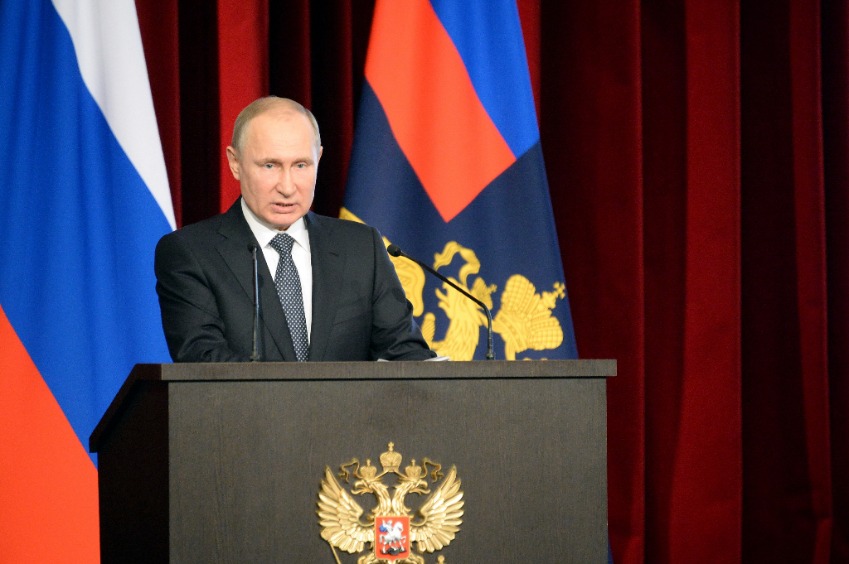 Did Russia plan to invade Japan in 2021?

Rumor has it that Russia was planning to invade Japan in the summer of 2021, about half a year before invading Ukraine in February 2022. Is this true? Or is it one of those fake news stories that originated from disinformation or misinformation on social media? The news of “Russia invades Japan” is not made out of whole cloth but started to spread when Newsweek reported this in late November. The source of the information was an accusation from a whistleblower inside the Russian Federal Security Service (FSB) who alleged that Russia planned to invade Japan in the summer of 2021.

It is highly possible that the news of “Russia invades Japan” is disinformation because it would not be possible for the intelligence sources of the U.S. or Japan to not notice anything.

In the case of Putin’s war on Ukraine, with spies inside the Kremlin, the Russian military, and the intelligence community, the CIA, and other U.S. intelligence agencies had been aware for more than a year before the Russian invasion that President Putin was steadily preparing for an invasion of Ukraine, although the U.S. president was skeptical.

If Russia were to invade Japan, it would mean all-out war with Japan and its ally, the U.S. A direct war with the U.S. would be inevitable, and nuclear war would be a possibility. It is difficult to believe that Russia would take such a risk and invade Japan. In addition, Russia effectively controls the Northern Territories. There is no need for Russia to invade Japan in order to take back the Northern Territories from Japan.

Does Russia want to invade Japan?

There is a difference between wanting to invade and planning an invasion. Russia would definitely want to invade Japan if Japan didn’t have protection, just as Russia would want to attack the U.S. in the same situation. However, Russia would face difficulties in doing so.

It is speculated that Russia was not happy when Japan started supporting Ukraine by joining countries in the West. Russia might have wanted to threaten Japan by providing a hint of what it could do if Japan sided with Ukraine or the NATO countries.

Although the idea of a Russian invasion of Japan is horrifying, especially to those in Japan, so far no major mass media in Japan have reported the alleged news that Russia planned to invade Japan in 2021. This could perhaps be because the source of information is limited to one media outlet that reported information from one whistleblower.

Russia once invaded Japan during the Soviet era.

At the end of World War II, the Soviet Union declared war on Japan in violation of the Soviet-Japanese Neutrality Pact, which was still in effect at the time. The Soviet Union’s army launched an invasion of Japan.
Japan surrendered to the Allies on August 14, 1945, five days after the invasion, in response to the Soviet Union’s intervention in Japan.
After Japan surrendered, Soviet forces continued their invasion, landing on and occupying the four northern Islands. The Soviet Union also marched on Hokkaido and proposed that it be divided into two halves, one of which would be controlled by Russia, just as Germany had been divided into multiple east-west parts. However, the U.S. opposed this proposal and no part of Hokkaido became Russian territory.

The Northern Territories issue is considered a possible cause of war between Japan and Russia.

Is Mexico in NATO?

In which country does the sun never set?

Why does Taiwan make so many semiconductors?