Why is Narita so far from Tokyo? 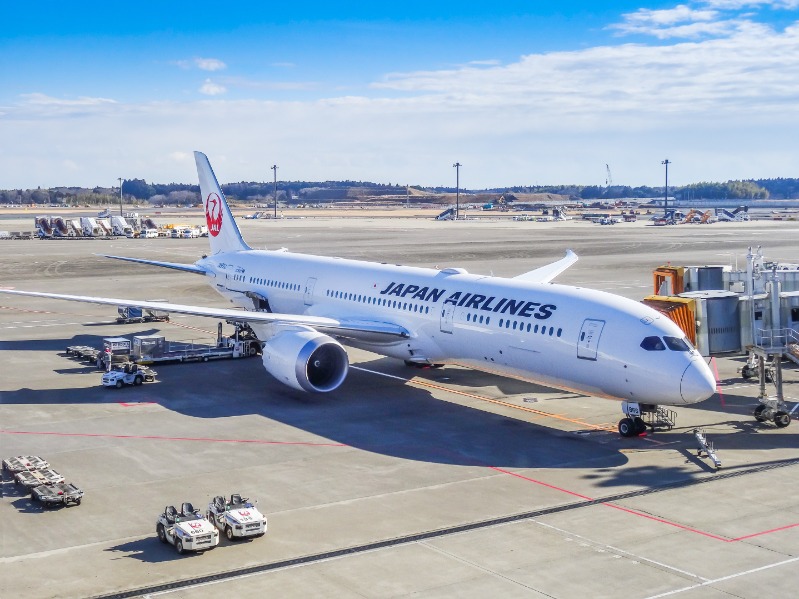 Why is Narita so far from Tokyo?

Why was Narita chosen as the location of Tokyo’s second airport?

If humans were meant to fly, God would have made the airport close to the city.

In the 1980s, there was a TV commercial in which two Western men were talking. One said, “Narita, I am sick of it!” This was a commercial for Keisei Skyliner and the railway company Keisei, trying to appeal to customers about how fast their train could take travelers from downtown Tokyo to Narita, which was known for its distant location. Why is Narita Airport so far from Tokyo? Why was Narita chosen as the location of Tokyo’s new airport?

The reason why Narita was chosen

Although no mass media gives specific reasons why Narita was chosen as the site of Tokyo’s new international airport, here are some reasons.

Because of the “Yokota Airspace,” it was not possible to build an airport on the western side of Tokyo or northwest or southwest of Tokyo.

The Yokota airspace, which extends not only over western Tokyo but also from Niigata Prefecture to the Izu Peninsula and Nagano Prefecture, ranges in altitude from 12,000 feet to 23,000 feet. The airspace belongs to the U.S. and not to Japan and is therefore controlled by the U.S. military. Within this airspace are airfields such as Yokota of the U.S. military, Iruma of the Air Self-Defense Force, and Atsugi of the Maritime Self-Defense Force and U.S. Forces. Aircraft from Haneda and Narita airports to western Japan and other areas avoid Yokota airspace, except for those heading to Kansai and Osaka airports.

Because of Yokota airspace, the proposed site for the new airport had to be east or southeast of Tokyo.

It would make sense to build an airport in Chiba Prefecture, which is located east and southeast of Tokyo. The Boso Peninsula in Chiba Prefecture is vast but mountainous; therefore, this area was not suitable. On the other hand, the areas around Narita and Tomisato are flat, making them suitable for the construction of an airport. Another potential site was near Kasumigaura Lake in Ibaraki Prefecture, which is also a flat area.

Vast land of government-owned Imperial Ranch was in Narita

Until 1969, an Imperial ranch existed in the Sanrizuka area of Narita City. The choice of Narita against Tomisato was found to have advantages such as minimizing the impact on local residents by minimizing the acquisition of privately-owned land because they could the use this Imperial ranch in Narita, which is government land.

It also turned out that the area near Sanrizuka, Narita located about 10 km east of Tomisato, does not differ from Tomisato in terms of air traffic control and weather.

There was already a railroad between Tokyo and Narita

This is because the railroad companies built the lines in anticipation of demand from a large number of people who go to famous shrines and temples.

For the same reason, a private railway line operated by the Keisei Railways already existed between Tokyo and Narita where there is a famous temple called Shinsho-ji Temple.

The fastest train in Japan is the Shinkansen, but the fastest train on a conventional line is the “Skyliner” operated by Keisei Railway (between Tokyo and Narita).The Keisei Line’s tracks were originally wider than the tracks of other railways of Tokyo area, which made it possible to operate trains at high speeds between Tokyo and Narita. If the airport had been built somewhere other than Narita, this type of high-speed train transportation would not have been impossible.

Well, it sounds like Narita was meant to be the location for the airport.

Things to Do in Narita on a Layover