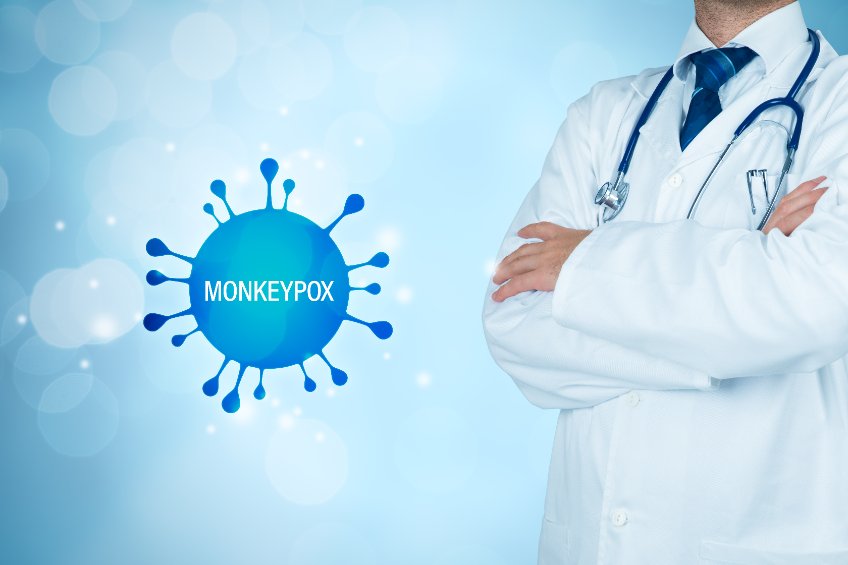 Why is it called monkeypox? Does the virus have its origin in monkeys? Are the virus transmitted by monkeys?

The name “monkeypox” stems from the fact that the virus was first discovered in 1958 in monkeys collected for experimentation at the Statens Serum Institute in Copenhagen, Denmark.

Monkeypox was first reported as a smallpox-like disease of the crab-eating macaque.

The first human case was identified in an infant in the Democratic Republic of Congo in 1970. Since then, small outbreaks have occurred frequently in West Africa and the Congo Basin.

Although the disease is called “monkeypox” because the first reported cases of the disease were in monkeys, it is believed that the main source of infection for the  monkeypox virus is likely to be relatively small mammals, such as rodents, rather than monkeys.

Spread of the disease

Although monkeypox was initially confirmed only in Africa,  pet rodents imported from Africa to the United States were infected with monkeypox in 2003.  The disease spread to prairie dogs, which were sold as pets by the same pet vendor. Several dozen people, including the owners of these prairie dogs, became infected, resulting in 47 cases in six states.

In 2003, there were no deaths among those who contracted the disease in the U.S., and one person who became seriously ill was found to have had an overlapping infection with chickenpox. Since then, there have been frequent outbreaks of monkeypox in Europe among travelers to Africa, and two cases were confirmed in the United Kingdom in 2021.

Humans are infected when they come into contact with blood or body fluids of animals that carry the virus, such as squirrels, rodents, and infected monkeys. Infections can also occur when ingesting undercooked meat of squirrels and rodents (bushmeat).

The smallpox vaccine has been shown to prevent the onset and severity of monkeypox and is highly effective, preventing up to 85% of monkeypox infections, according to the WHO.

Some scholars have pointed out that monkeypox infection is spreading in an immunocompromised generation. Smallpox vaccines are said to be effective in preventing the onset and severity of the disease, but since vaccination stopped around the time the WHO declared smallpox eradicated in 1977, people under the age of 50 who are not immune must be especially careful.

・As for patients, the overwhelming majority are men, many of whom have had sexual contact with other men.

・There are few severe cases partly because most patients are adult males.

According to the WHO, more than 16,000 people in 75 countries and territories have been confirmed infected, and five people have died in Africa.