Has AI ever killed anyone? 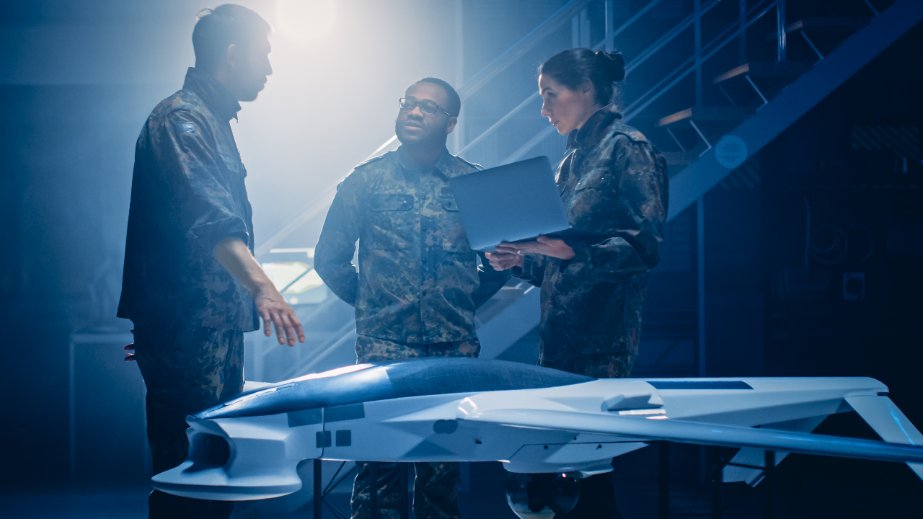 Has AI killed anyone?

Has artificial intelligence ever killed any humans?

It is said that a drone has possibly not only hunted down soldiers in Libya but also killed those soldiers without being ordered to do so. A report from the UN says that deadly autonomous aircraft have committed the above atrocities and have also targeted convoys that were being used in combat situations by a Libyan general, Khalifa Haftar. There is uncertainty about who was responsible for launching these deadly robots but the recovered parts came from a Kargu-2 drone, which is a Turkish-manufactured weapons system. The reality is that autonomous systems have been around for some time. One of the simplest autonomous weapons systems is the landmine, which is activated by unsuspecting soldiers. The more sophisticated systems are those controlled by AI, which can be programmed to attack targets. Once this has been done, they will locate and destroy targets without further human input.

Despite experts’ warnings, superpowers continue to build highly sophisticated and powerful robots that pose a serious threat to the global community, especially if they go rogue. Already, there is an ongoing race between the US, China, and Russia to manufacture slaughterbots, and attempts at a UN conference to stop these activities have unfortunately failed. Superpower nations are investing billions of dollars into creating highly sophisticated AI weapons that not only can locate target forces and assets but can also strike those targets—and such missions can be accomplished without human interaction. The problem is that everything is moving so fast, and experts feel that many of the consequences of these activities have not been properly considered. There is a strong likelihood that things can get out of hand, resulting in the loss of millions of lives. Experts are adamant that sophisticated AI machines making their own decisions can be very unpredictable and can develop a wide range of errors that could lead to the loss of lives.

These things can be difficult to understand and control, and even experienced programmers don’t always have the answers. Therefore, they are often unable to stop a rebellious or malfunctioning drone. Fanatical groups on this planet wouldn’t hesitate to fit drones with nuclear weapons or even chemical agents that could devastate huge tracts of land and make those areas inhospitable for decades. Soon, we could have sophisticated and powerful drones that can easily destroy entire cities. Sadly, it seems that the superpowers did not learn anything from the nuclear arms race, as they are on the same track with AI-controlled drones. Political processes and negotiations for effective regulation of a very destructive weapons system are simply taking too long. Meanwhile, rapid progress is being made with research and development of AI-controlled drones, which is bringing the world ever closer to a dreadful situation from which no retreat may be possible.