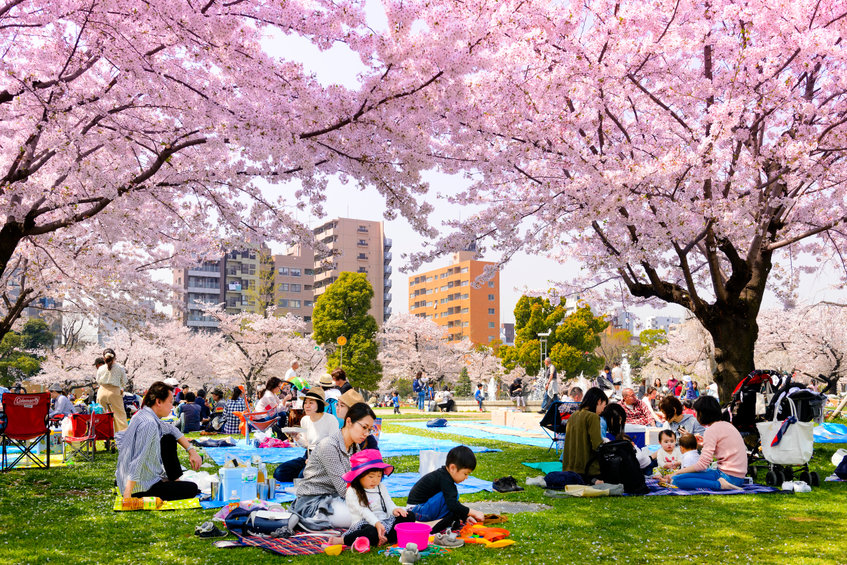 Why Japan is the world’s most long-lived country

According to the 2022 World Health Statistics published by the WHO, the country with the longest life expectancy is Japan – 84.3 years. Switzerland came in second at 83.4 years – about a one-year difference from Japan.

How could that be? The United States is perhaps the most advanced nation in the world in various fields including medical science. How could the American life expectancy be so short compared to that of other advanced countries in the world? Isn’t the US the most developed country? Many American think this is because of the foods they eat. Can food alone make the lives of Americans so short? To a certain extent, yes.

By reading this article on why Japanese people live longer, you may also find the answer.

If you search for answers to the question of why Japanese people live so long, you’ll find reasons related mostly to the healthy food they eat, their medical system, their lifestyle, etc.

Some reasons for Japanese longevity you often hear about include::

They do not seem to be decisive factors. There must be a factor X.

The Japanese live longer because of “neoteny,” i.e., because they are programmed to age slowly. Their long life expectancy is on the gene level. In other words, their biological clocks are set to move slowly.

What is Neoteny? Neoteny is a zoology term referring to the retention of juvenile traits into adulthood.

Japanese obsession with youth and cuteness

Cuteness is nature’s way of saying “please take care of me.” Children need to be cute because they need to be taken care of by adults. This is even more true of babies. Dogs and cats have required cuteness, throughout the course of evolution, to ensure that they are cared for (especially fed) by humans.

It is often said that the Japanese are obsessed with young-looking things or cuteness. This means that in Japanese society, it is a virtue to look young. It is speculated that this has been the case for centuries.

The Japanese likely acquired to “age slowly” in the course of revolution in the past centuries because it has been the best “tool” to ensure that they are taken care of by others (especially by older ones) and to have better chance of survival in their communities. In other words, their genes have acquired some program to age slowly. Staying young is the best strategy for living in a community where people are obsessed – sometimes unnaturally so – with youth. Once again, cuteness is synonymous with youthfulness in some sense; it is nature’s way of saying “take care of me.” In Japan, it is a trait that matters more than others.

Comparison to US Americans

In America, on the other hand, people are expected to mentally grow up fast. You sometimes hear people say, “Grow up!” Young people are often treated like adults. Also, Americans in general have deep voices – deeper than those of Brits, French people, or Asians. Deep voices are a non-verbal way of saying, “I am big” or “I am mature.”

After a certain age, young people are expected to act like mature adults. It is speculated that the reason why Americans are expected to grow fast or act as if they were older than their real ages is that during America’s pioneer era, it was important to mature early and be strong enough to survive given the threat of nature or other dangerous situations and, above all, to take care of each other rather than being taken care of.

It is often said that a 20-year-old Japanese person would look like a 16-year-old person in the US or, generally, that Japanese people would look much younger in America. This makes perfect sense if you think about the fact that the Japanese grow slowly compared to the Americans. In almost every society in the world, except possibly the community of Pirahá, which does not have a concept of age or time, ages are counted starting from the day one is born. What if we counted one’s age considering the percentage of our life expectancy we have already lived? If there are Japanese and American men and women who are 20 years old, the Japanese ones have lived 23 percent of their life expectancy, while their American counterparts have already lived 26 percent of their life expectancy. This would explain why the Japanese look younger to some extent. Time is relative, as Einstein said.

Naturally, this does not explain the longevity of people in other highly ranked countries. The reasons for longevity can differ depending on the country. It is similar to a situation in which a player or team ranked number one in some sport is different from the players/teams ranked number two or three. 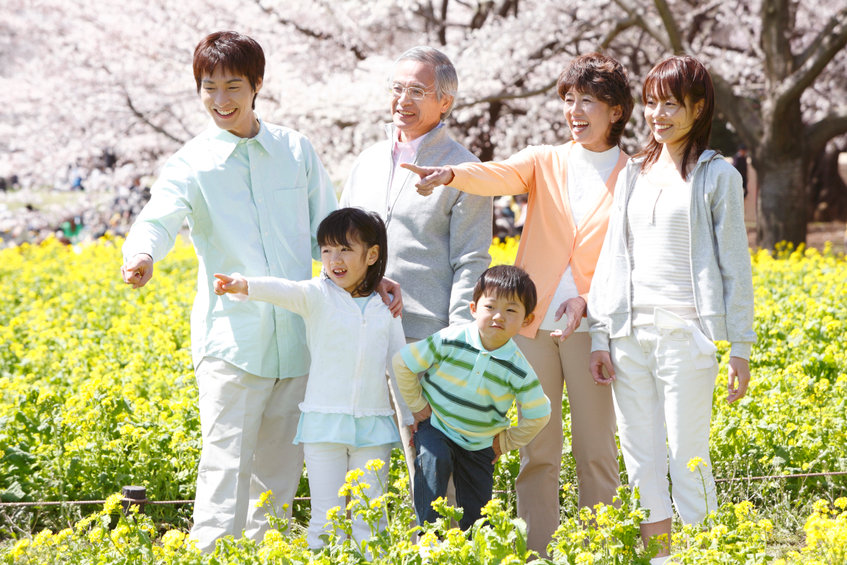 In 1965, the average life expectancy of Japanese was 70.2 years
and was about the same as that of the US Americans.

Has AI ever killed anyone?