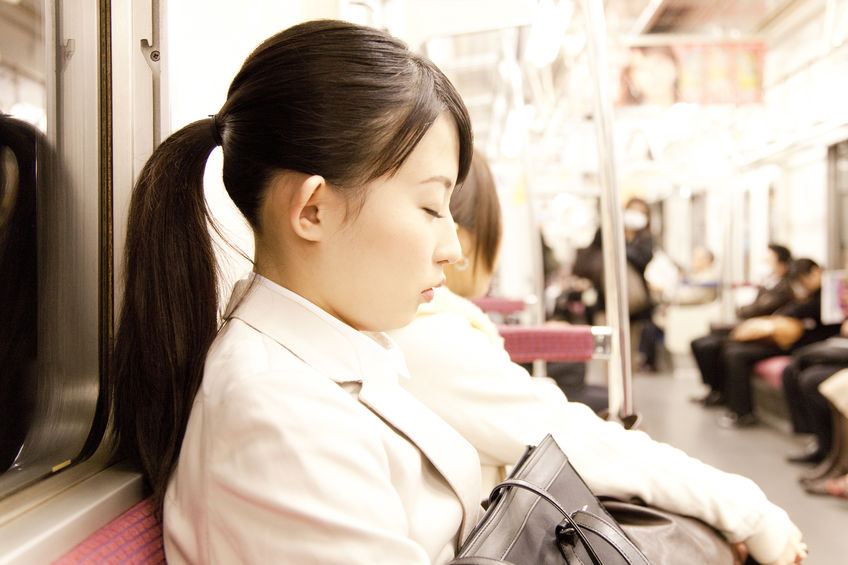 Why is Tokyo a good place to live?