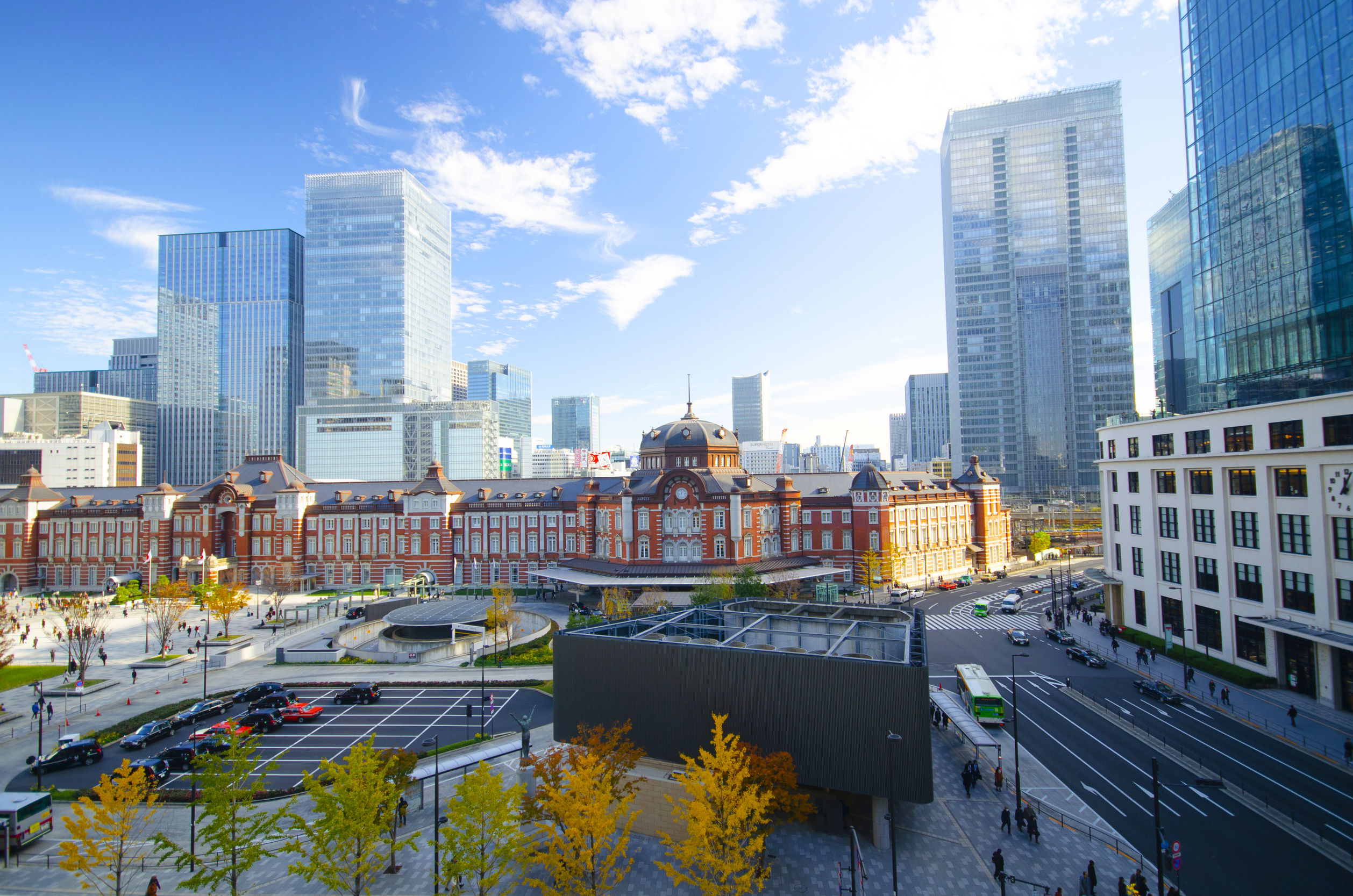 Many visitors from overseas are impressed by the cleanliness of cities in Japan. Often, people who come to Japan for the first time say, “Japan is spotless.” They wonder: “Why is Japan so clean compared to other countries?”

In Japanese cleanness is synonymous with beauty.

The Japanese word for “clean” is kirei or kirei-na. Interestingly, the word kirei is also used to represent the English word “beautiful.” Kireina kuki means “clean air.” When Japanese girls say, “Kireina Onnna-no-hito,” they mean “beautiful (pretty) woman.” (Men do not often use the word kirei to describe the beauty of some women; they would rather use the word kawaii. There is another word for beautiful: utsukushii. Men use this word as well.) A Japanese woman may use the term kirei to describe the beauty of a certain woman. Once again, the Japanese word kirei or kireina means both “clean” and “beautiful.” When a Japanese person says, “The town of Tokyo is kirei,” as you may guess, he/she probably means, “The city of Tokyo is clean.” When Japanese people say, “Kirei-na Fujisan no shashin,” they are referencing a beautiful photo of Mt. Fuji. So, kirei means both “clean” and “beautiful,” which makes these two words almost synonymous in the minds of Japanese people. This could also mean that, for the Japanese, trying to make something clean is like trying to make it aesthetically beautiful.

The newer the better.

The Japanese value new things. People who come to Japan often say that, here, everyone has a new car. Japanese people keep their cars immaculate and, often, when a car is five or six years old, they get a new one. The same goes for buildings and houses.

In addition, the Japanese pay more money for new houses and buildings. They want their possessions to be spotless. On the other hand, in places like Europe, people value old houses and buildings. Japanese people often renovate even when their buildings or shops are not very old and could be used for many more years. Old buildings are constantly being renewed or replaced by new buildings, especially in places like Tokyo. New buildings are spotless, which makes Japanese cities look clean as well.

Cleaning up the public space is a virtue.

While Japanese people might not realize it, they regard cleaning up public spaces or neighborhoods to be a virtue.

In elementary and high schools, pupils clean their classrooms every day. Thus, they are used to cleaning up public spaces. You will often see people cleaning the roads in front of their houses or even in their neighborhoods. In addition, volunteers clean up busy areas in Tokyo, including parks, beaches, and other public spaces. As some of you may know, Japanese soccer fans are known to clean the stadium after matches. This activity became well-known when Japanese soccer fans cleaned the stadium after the Japanese team lost their match during the 2018 World Cup in Russia. Japan’s World Cup team also left behind a spotless locker room with a “thank-you” note. This story became well-known and  during the Rugby World Cup in Japan in 2019 teams from France, Namibia, and Italy cleaned their locker rooms themselves after their matches.

The 1964 Tokyo Olympics are the main reason why Japan is so clean.

Many people wonder why Japan is so clean. They may be surprised to hear that, several decades ago, Japan was far from being clean. It is said that before the Tokyo Olympics in 1964, people in Tokyo did not have good manners, especially regarding garbage. They threw away trash everywhere, including on the roadsides. Right before the Olympics in 1964, Tokyo’s government launched a massive campaign to educate Tokyo’s residents about manners so that they would not embarrass the country in front of the visitors who would be arriving for the Olympic games. The government even sent fliers to every residence in Tokyo, urging residents to improve their manners so that overseas visitors would not encounter a city full of litter and garbage. This campaign worked and changed the ethics of Japanese people, especially with respect to keeping public places clean.

Some Trivia about Japanese cleanliness customs: