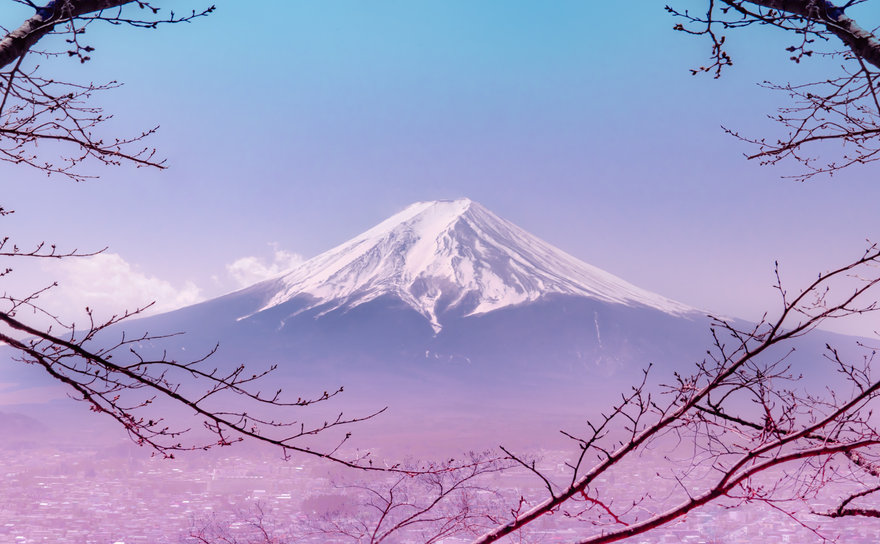 Is Japan a federation ?

Is Japan federal or unitary?

However, the Japanese government is considering introducing a federal system.

The state system in Japan is one of the nation’s local administrative systems, in which “provinces” and “states” are established as administrative divisions.

In Japan, there is currently a plan to establish new “states” as administrative divisions that are broader than the current prefectures. Each state will receive greater local autonomy than the current prefectures. This concept is not limited to simply changing the name and size of the regional governments, but aims to create a decentralized society by transferring the authority and financial resources of the national central government to each region.

The federation system is an attempt to review the current prefectural system and reorganize it into around 10 blocks (“provinces,” “states,” etc.).

Although there is no unified concept or content, and various proposals have been made by the national government and the business community, the main state systems currently under discussion are generally as follows.

・Reviewing the nation’s 47-prefecture system and reorganizing each regional block into a “province” or “state” of wide-area local governments.

・The national（federal） government’s tasks would be limited to diplomacy, defense, currency etc. Local governments will be responsible for most of the work closely related to their local communities.

・One of the main aims is to promote decentralization.

・The national government will concentrate on tasks that can only be performed by them, such as diplomacy, currency, and national defense, while Other leading countries of the world, such as the United States and Germany, have long had decentralized systems of government that grant legislative authority to the regions. Japan is the only centralized nation in the developed world, and in this respect Japan lags behind other countries. With the added benefits of localized politics, economic recovery, and the elimination of the power of the central government, Japan’s future shift to a decentralized system of government may be expected to lead to further financial development.

Under the Japan’s state system, there will not be state constitutions like those found in the United States and other federalized countries.

Japan’ federation system will have some feature of unitary to some extend where each state will not have a completely different system. 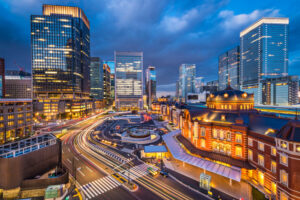