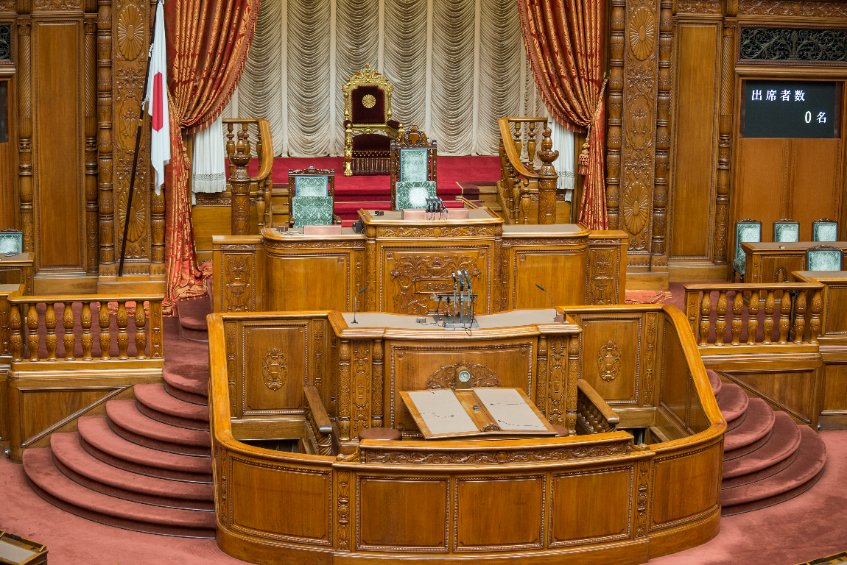 In 1945, the Japanese government accepted the Potsdam Declaration and surrendered to the Allied Powers.

Since the occupation, GHQ (General Headquarters) knew how deeply rooted the emperor system was in Japan and realized that if the system were abolished and a republican system were implemented, it would wreak havoc. It was clear that the U.S. occupation rule would be untenable.

However, GHQ received information that the Soviet Union was planning to take advantage of the chaos and invade Hokkaido by having the scheduled Far Eastern Commission decide to institute a republican system in Japan.

GHQ concluded that there was no other way to prevent this than to quickly revise Japan’s constitution to fully exempt the authority of the emperor, seek the understanding of the Far Eastern Committee that Japan’s democratization was complete and that there was no need to establish a republic, and convince the Japanese people that the emperor system would continue and that the Japanese national identity would not be changed by retaining the name “Emperor of Japan” in the constitution.

Director Whitney and 25 other members were to draft a new Japanese constitution in just one week.

The draft of the new constitution, which went through a series of twists and turns, followed the constitutional revision procedure of the Constitution of the Empire of Japan and was slightly revised after deliberation by the Imperial Diet on May 16, 1946.

Initially, the Japanese government worked on its own draft.

Matsumoto proceeded with the revision work. At this stage, the Japanese government proceeded to prepare its own draft. The Matsumoto draft was submitted to the General Headquarters after completion on February 8, 1946 as the “Outline for Revision of the Constitution.”

However, on February 1, 1946,  Matsumoto’s plan was scooped by the Mainichi Newspaper before its official announcement. The General Headquarters was surprised by the conservative content of the Matsumoto draft and decided to prepare its own draft constitution.

On February 3, MacArthur sent a draft of the constitution to General Whitney, Director General of the Civil Affairs Bureau and ordered him to include the following three principles in the draft.

On the following day, the 4th, Whitney called Charles Kades, the Deputy Director of the Civil Affairs Bureau, to inform him of MacArthur’s three principles and began working on a draft for GHQ.

The decision was made to prepare a Japanese draft based on the General Headquarters’ proposal. 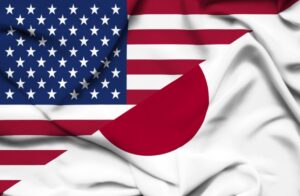