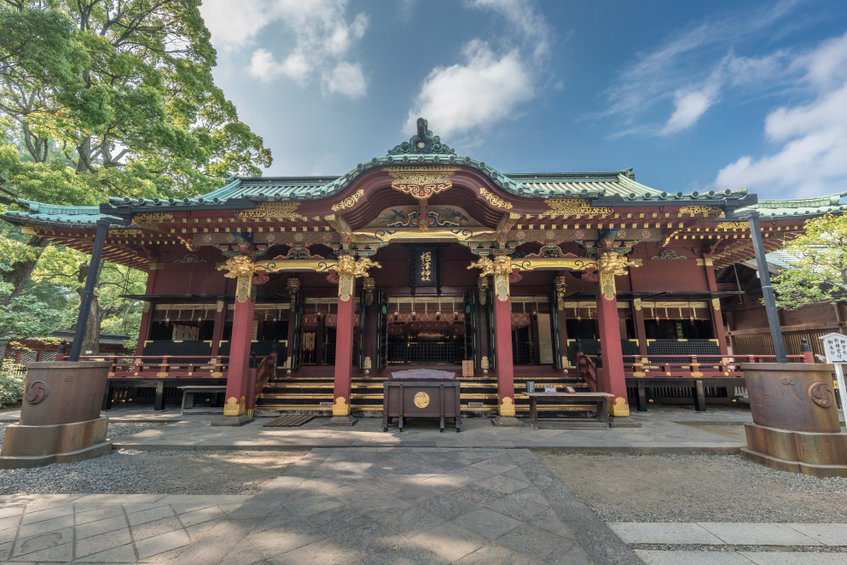 After the outbreak of the Sino-Japanese War, the suppression of thought and speech became increasingly severe. Those who criticized the government or the military were arrested by the Special High Police, known as “tokko.” Citizens were placed in “Tonari Gumi” (Neighborhood Association) and obliged to perform tasks such as assigning government bonds, recovering metal, sending off would-be soldiers, welcoming the remains of deceased soldiers, performing labor service, and conducting air defense exercises. Those who neglected these duties were condemned as “unpatriotic.”

During the war, many men were recruited to the battlefields. Women who remained in Japan were also involved in the war in various ways, such as by working in military factories. Akagami was so-called because the “Temporary Call-up Order,” a summons to the battlefield, was printed on red paper. People lived in fear of what this “akagami” might bring. It was truly a red paper of doom. The person delivering the “akagami” handed it to the man or his family saying “Congratulations.” The person often went on to say, “You should be grateful that you (your son/husband) have now been given the honorable chance of serving the country and the Emperor.”

When air raids increased the danger in urban areas, children were instructed to leave the cities. This was called “Sokai.” There were two types of evacuations: “evacuation to their relatives in the countryside” and “mass evacuation,” in which the entire school of children was moved to rural areas where there were no air raids.

This forced many children to leave their parents and live in groups in an unfamiliar place. Most of the schoolchildren at that time suffered from internal organ and respiratory diseases caused by malnutrition.

Not all children were able to evacuate. Some children continued to live in urban areas because their parents did not apply, they were physically weak, or they were not suited to group living.

Until the end of the war, there was a conscription system. Men were required to take a conscription examination at the age of 20, and those who passed the examination were obliged to serve in the military. However, under the draft deferment system, students enrolled in universities and technical colleges were not required to go to war until they graduated.

As the war dragged on, the number of soldiers became insufficient. In December 1943, students were also called on to join the army. The number of students was not disclosed, as it was a military secret, but it is estimated to be as many as 130,000, many of whom died on the battlefield and never returned to school.

After that, no bombers attempting air raids were seen for about two years. Not until November 24, 1944 did Japanese cities frequently experience air raids. At first, the main targets were military factories. However, after the Tokyo Air Raid of March 10, 1945, the attacks became indiscriminate, burning down targeted towns. Large towns were bombed one after another, and many people lost their homes and families.

When the planes were known to be approaching, sirens were sounded to warn the public of the danger. This is called an air-raid warning. When the alarm sounded, people rushed to evacuate. When air raids began to occur at night, people started sleeping with their clothes on so that they could escape immediately. In the case of the Tokyo Air Raid, the alarm sounded seven minutes after the bombing began. It is said that this delay caused a significant number of deaths.

The bombs that burned Japanese cities to the ground were incendiary bombs. Because most houses in Japan are made of wood, the U.S. developed these bombs to attack Japan because fires caused by incendiaries could cause serious damage. They were especially powerful in areas where houses were densely packed together.

The most widely used incendiary was called the M69. Napalm, a type of gasoline, was contained in a regular hexagonal tube, which ignited easily and burned for a long time, causing a raging fire.

*Incendiary bombs are known to have been used by the Russian military in Ukraine. Incendiary weapons are one of the cruelest weapons used in war and are regulated by the Convention on Conventional Weapons (CCW).

When the air-raid alarm sounded, people waited in air-raid shelters for the bomber planes to leave.

There were many war orphans who had no one to rely on. These children slept in the underpasses of the train station and did whatever they could, such as polishing shoes and selling newspapers, to alleviate the day’s hunger. These children were deeply traumatized and had to survive on their own, as even adults were struggling to make ends meet.

The “disaster prevention hood” still used in times of disaster is based on the “boku-zukin” (air defense hood). The “boku-zukin” had a large shoulder hood. When people had to flee, they would fill it with water to protect themselves from fire.

Some people wore a nameplate with their blood type on their chest and carried a bag with a triangular bandanna, disinfectant, candles, dried rice, etc. for emergency use.

Athletic meets are popular and common in today’s Japan. Even during the war, athletic meets were often held. However, in those days, the purpose was to teach children that they would die bravely in the war. The main events were those that heightened the warlike atmosphere, and the overall atmosphere was one of training rather than recreation. In addition, to unify the country, athletic meets were sometimes held not only in schools but also in villages and towns.

As the war dragged on, people’s lives became increasingly difficult. People could no longer freely obtain food, clothing, fuel, and other necessities, so they began receiving rationed food in exchange for “tickets” distributed by the government. People endured this inconvenience, cheering themselves on with slogans such as “We don’t want anything until we win” and “Luxury is the enemy.”

Wiping out the culture of hostile countries:

In the wake of the war, it was forbidden to use the language or play the music of the “hostile countries,” i.e., the United States and Great Britain. It was no longer possible to enjoy music at home, and vinyl records were confiscated.

“Katakana” words, i.e., foreign words, were banished from the names of magazines, occupations, and sports terms that were familiar to the public. Baseball, in particular, was highly criticized as an enemy sport, and team names and words used in the games were changed to Japanese, English language lesson programs were broadcast on the radio before the war but were suspended when the war began.

The association started around the time of Japan’s invasion of Manchuria, China. The membership totaled 10 million. Ordinary housewives enthusiastically saw off soldiers heading for battlefields and also asked their neighborhoods for their cooperation in the war. The National Defense Women’s Association was the largest women’s organization of its time, led by local housewives. Whenever someone was killed at war, they visited the bereaved families and praised them as “Heroic Spirits.” They supported the war both materially and emotionally. In 1941, when Japan entered World War II and millions of men were mobilized as soldiers, the National Defense Women’s Association was merged with other women’s groups to form the “Dai Nippon Women’s Association,” with approximately 20 million members. The government began demanding that women play a more important role in giving birth to boys who would become soldiers. As many women sent their sons off to war, mothers without sons were disrespected. 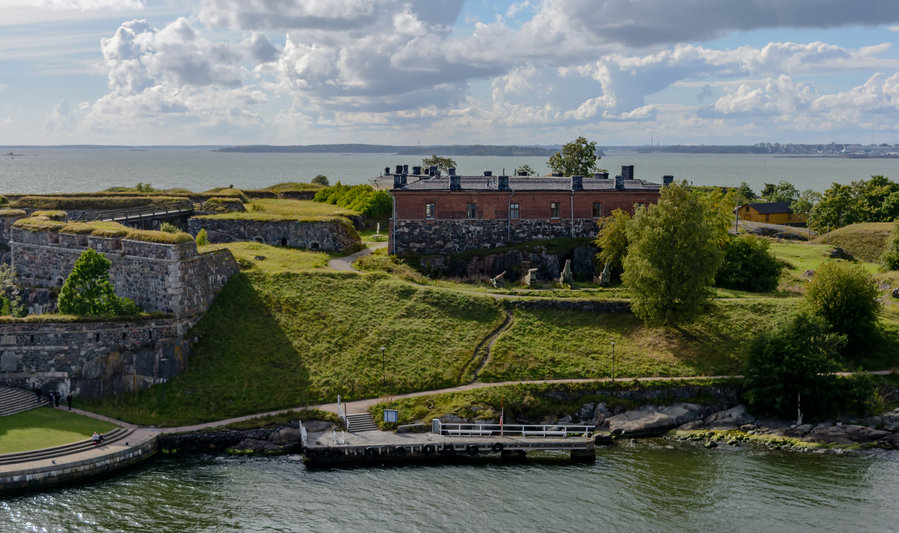