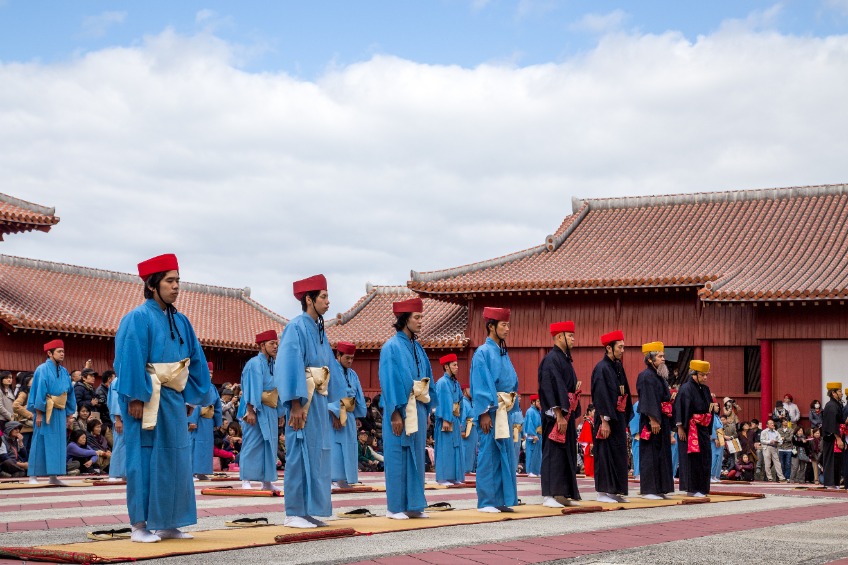 Gregorian New Year is celebrated in most areas in Japan

There are mainly two types of calendars in the world. They are:

・The lunar calendar, in which dates are counted by the phases of the moon.

・The solar calendar, in which one year is defined as the period of one revolution of the earth around the sun.

However, during the Meiji Restoration (in 1872, to be exact), the government issued a proclamation to switch the calendar to the new calendar, which divided the year into 365 days, January through December. After the switch to the new calendar, the custom of the Lunar New Year gradually fell into disuse in Japan.

Why Japan does not celebrate Lunar New Year

One of the reasons why the old new year was abandoned in favor of the new calendar in Japan is that Japan was actively embracing Western culture during the Meiji Restoration. At that time, Japan was trying to Westernize itself by abolishing its customs and traditions. In those days, Westernization was the same as modernization.

After the Meiji period, when the Gregorian calendar was adopted, the old Lunar New Year was still celebrated in some places in Japan. However, after World War II, it was consolidated into the Gregorian calendar and as of now, except in Okinawa Prefecture and the Amami Islands of Kagoshima Prefecture, there are only a few shrines, temples, and local events related to the Lunar New Year. It is also celebrated in China Towns in Japan such as the one in Yokohama.

・The Lunar New Year is the first day of the lunar calendar, which falls on January 1. It is a holiday not only in China, but also in Singapore, Korea, Vietnam, Malaysia, and other countries.

・While New Year’s Day in the Gregorian calendar is fixed as “January 1 every year,” Lunar New Year’s Day falls on “the day when the new moon falls between about mid-January and mid-February,” so the date differs every year.