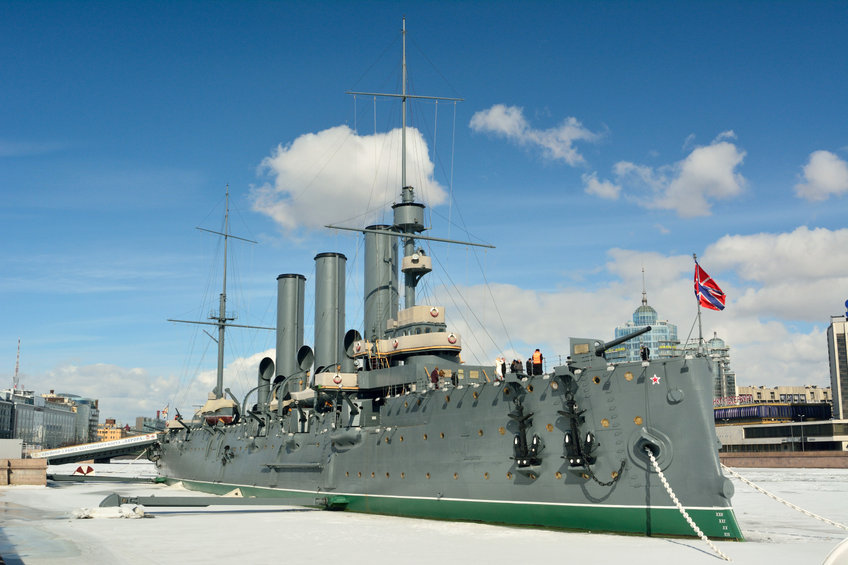 The Russo-Japanese War was an imperialist war between Japan and Russia over control of Korea and Manchuria. It began in 1904 with the Japanese attack on Port Arthur and ended the following year with the Japanese capture of Mukden and victory in the Battle of the Sea of Japan, which almost decided the military outcome.

Reasons why Japan was able to win the Russo-Japanese War

Th morale of the Japanese army was higher than that of the Russian army.

One of the reasons why Japan was able to win the Russo-Japanese War against Russia, the superpower of the time, was that the morale of the Japanese army was much higher than that of the Russian army.

First, the commanders of the Japanese army at that time had the experience of having fought many battles in the process of Japan’s growth into a modern nation from the end of the Edo period to the Meiji period. In addition, they had a strong sense of crisis that the nation would perish if the Russians defeated it, which led to the creation of many excellent operations. The soldiers also had the skill and morale to carry out their commanders’ orders.

Conversely, on the Russian side, the czar and his generals underestimated the Japanese army, and the internal leadership of the army was weak. In addition, pessimism was growing in Russia due to the country’s political instability, and the soldiers’ morale was extremely low. Therefore, when the Russian army was boldly attacked by the Japanese forces, who were willing to give up their lives, it soon became impossible to maintain the front line. The Russian army, though large, repeatedly lost battles and retreated.

The Anglo-Japanese Alliance was significant

Another reason why Russia lost the Russo-Japanese War was the existence of the Anglo-Japanese Alliance.

The existence of the Anglo-Japanese Alliance made it possible for Japan to receive both military and financial support from the then hegemonic power of Great Britain.

At the time, the Japanese Navy had the largest fleet in Asia, with about 150 vessels before the Russo-Japanese War. It achieved this capability thanks to Britain’s support in strengthening Japan’s naval power in every possible way.

On the other hand, the British sabotaged the Russian Navy, preventing it from purchasing two battleships and two armored cruisers, and denying the Baltic Fleet passage through the Suez Canal on its way to the Far East, port calls at ports in the then-British colonies, and coal supplies. As a result of this sabotage, the Russian Baltic Fleet, which was originally scheduled to arrive in the Far East in three months, took seven months to arrive. This led to the great victory of the Imperial Japanese Navy at the Battle of Japan.

In addition, the Anglo-Japanese Alliance stipulated that if either country was at war with two or more other countries, they would help each other. Therefore, France and other countries that were allied with Russia at the time could not help Russia, as they wished to avoid entering a war with Britain.

With Britain on its side, Japan received both military and financial support. With regard to the procurement of coal to power its warships, Britain sabotaged Russia so that it could procure coal for Japan.

In addition, the British helped Japan by facilitating the underwriting of public bonds that the Japanese government had issued to finance the huge war expenditures. The alliance with Great Britain also played a major role in the appearance of the United States as an intermediary for the peace treaty.

It is no exaggeration to say that without the Anglo-Japanese alliance, Japan would not have won the Russo-Japanese War.