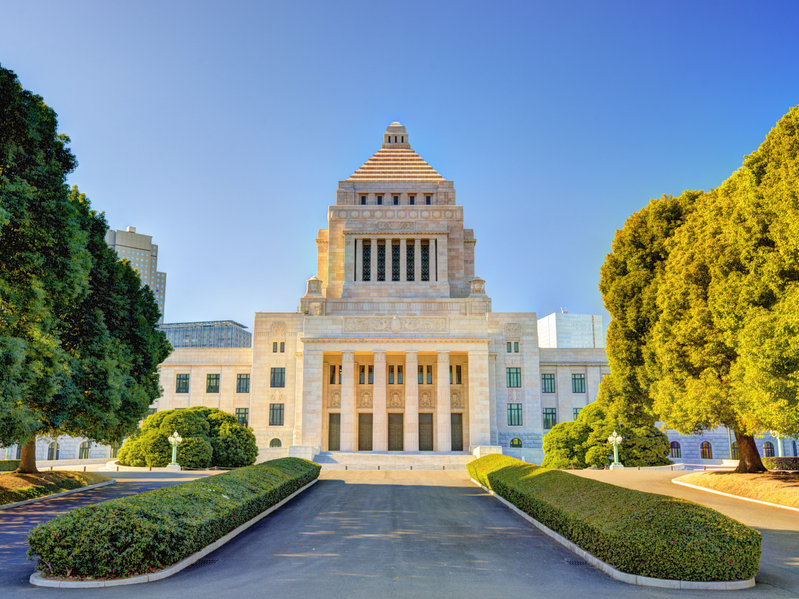 How has the Japanese government responded to the U.S. atomic bombing of Hiroshima and Nagasaki in 1945?

Protests to the U.S.

On August 10, 1945, the day after the atomic bomb was dropped on Nagasaki, the Japanese government, through the neutral country of Switzerland, made a stern protest to the United States, saying, “The use of this atomic bomb is a new crime against the mankind”.

After the war ended, however, it is almost certain that Japan never formally protested the atomic bombings to the United States according to a source at the Ministry of Foreign Affairs.

Behind this lies the fact that Japan has relied on the U.S. nuclear deterrent for its own security. For this reason, the Japanese government has avoided stating a clear position on whether the use of nuclear weapons itself is illegal under international law.

The resolutions, which are centered on strengthening the Nuclear Non-proliferation Treaty (NPT) regime and calling for nuclear disarmament against the nuclear weapon states, demonstrate to the international community Japan’s stance as the only nation to have suffered nuclear attack.