Why did Japan outlaw Christianity in 1640’s? 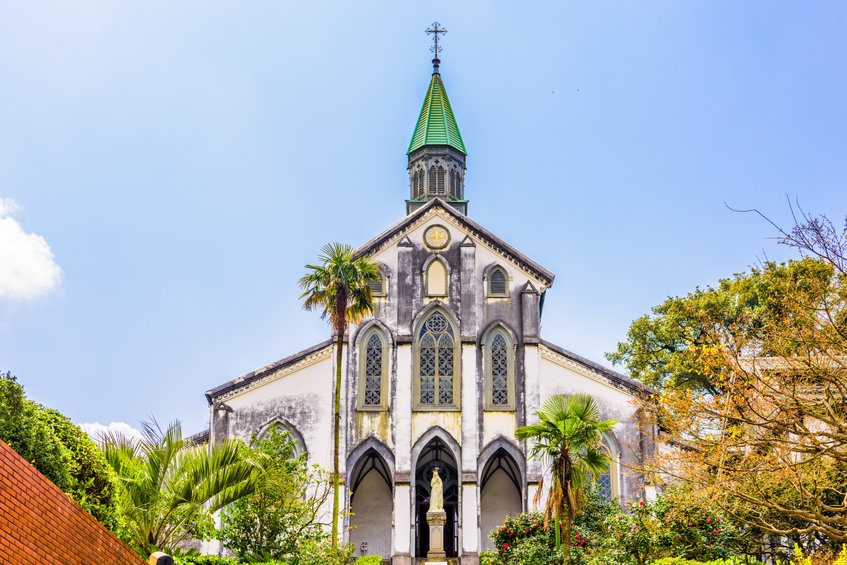 Why did Japan outlaw Christianity in the 1640’s?

In 1639, as part of its seclusion policy, the Edo Shogunate government banned Portuguese ships from coming to Japan. The profits and information gained from trade with European countries were valuable, but trade also led to the spread of Christianity, and the number of Christians in Japan increased. Because Christianity was against the Shogunate status system, the Shogunate restricted relations with Europe.

Why Japan outlawed Christianity in 1640’s.

There are basically three reasons why the Edo Shogunate Government outlawed Christianity.

(2) Because they suspected that the spread of Christianity would be a way for Spain and Portugal to colonize Japan.

(3) Because they feared that Japanese Christians would be strongly united in their faith and resist.

During the Warring States period, Christianity was widespread throughout the nation. As of 1614, when the expulsion of Christian daimyos began, the number of Japanese Christians is estimated to have been 200,000 to 400,000, accounting for two to three percent of the population.

For feudal lords and warlords, trading with Portugal and Spain brought great benefits. Portugal and Spain opened trade routes to various parts of the world and traded extensively. However, this trade was always accompanied by the spread of Christianity.

The Pope gave permission to Portugal and Spain to divide the world in two in exchange for the propagation of Christianity. This order obligated both countries to send missionaries and build churches around the world. The Portuguese and Spanish trading ships also carried missionaries, and they always asked for permission to establish missions in new trading areas. Only the areas that permitted mission to be established were allowed to start trading.

The Shimabara Rebellion, a revolt by Christian farmers, took place in 1637 (Kan’ei 14).

Protesting against the evil policies of the local lords, the Christian farmers stayed in the abandoned Hara Castle and continued their resistance. A total of 38,000 farmers participated in the battle. On the other hand, 120,000 people were mobilized by the Shogunate. It took half a year from the time the army was raised until the fall of Hara Castle. This was the largest scale of revolts that occurred in the Edo period. This incident was the decisive factor that led the Shogunate to eradicate Christianity.

Shogunate government forced people to step on brass images of Christ or Mary to prove that they were not Christians. The practice was started in Nagasaki in the 1620’s as a way of forcing people to apostatize from Christianity or as a testimony to it. Those who had faith in Christ were unable to step on the pictures of Christ. This is how they found out who believed in Christianity and those who were not able to step on the picture of Christ were all arrested and many of them were eventually executed.

The Christians in Japan were executed and decimated. Although the Christians seemed to have been decimated, in parts of Kyushu and elsewhere, believers passed on the teachings of the missionaries orally and formed congregations to secretly pass on the faith from parents to children and children to grandchildren. These people were called “hidden Christians” (hiding Christians). These hidden Christians posed as Buddhists but kept their faith and waited for the day when they could freely believe in Christianity.