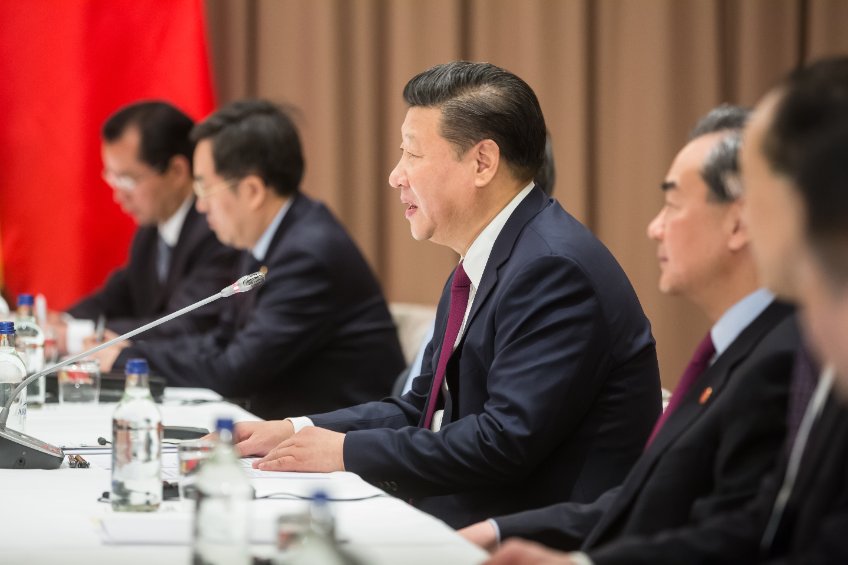 Was there a military coup in China and was Xi Jinping arrested?

Rumors are spreading on social media that there was a military coup d’etat in People’s Republic of China and that President Xi Jinping was arrested after seniors of Chinese Communist Party removed him from the head of the People’s Liberation Army.  Is this true? No. This is unconfirmed and at first reliable international media in the USA, Japan or Europe had not reported these alleged incidents as of September 22. However,  on September 23, many major international media reported this as unconfirmed rumor going viral on the internet.

Neither the Chinese Communist Party nor the official media in China have made any comments on this alleged news yet.

Does the cancellation of many flights in China on Sept 21 have something to do with the alleged incidents?

It has also been reported that on September 21, nearly 60% of flights in China were canceled although this has not been verified. This made some people wonder if it was a coincidence that it happened on the same week of the alleged military coup and the arrest of Xi as the reasons for the massive cancellations has not been announced.

There have been fake news of coups in China every now and then but perhaps, one of the reasons why the alleged coup and the arrest of Xi spread so widely this time is because of Zhao’s recent tweet in which he alleged that the recent mass cancellation of flights in China was directed by People ‘s Liberation Army because the air traffic control authority is decided by PLA which is authorized to give instructions to civil aviation management. Zhao said that the reason for the massive cancellation of flight was to set aside other air crafts so that military aircraft can fly, therefore it was planned by the military planning

Zhao is a well-known reporter who reported child trafficking and chained woman in China, therefore some people considered the Zhao’s  tweet on the reason for the mass cancellation on flights on China as a credible source and associated this mass cancellation of flights with possible coup by PLA and arrest of Xi.  No other sources verified the Zhao’s tweet.

Some Twitter users in China also alleged that military vehicles had started moving towards Beijing and this is a sign of coup.

A video posted on Twitter showed a line of PLA vehicles saying that it was 80 kilometers long and heading the capital city of Beijing. The video, however, was one only minute long and does not show how long the line of military vehicles was or where it was heading. If this had been true, citizens of Beijing would have already witnessed the arrival of the military vehicles.

According to experts on China there is no particular sign of a coup
while the speculation is buzzing on social media.

While it is true that Xi Jinping has not appeared in public for a few days, the reason for this could be because he has been in quarantine after returning from Uzbekistan.

On September 23, Sun Lijun, a former vice minister of public security was sentenced to death with a suspended two-year sentence for bribery and other crimes. On April 22, former Justice Minister Fu Zhenghua received a similar sentence, and Xi Jinping’s leadership has been trying to tighten up the party ahead of the Communist Party congress in October.

The alleged news of the coup in China and Xi under house arrest came to an end as President Xi Jinping made public appearance at the exhibition in Beijing on Sept 26.

Is China in NATO?