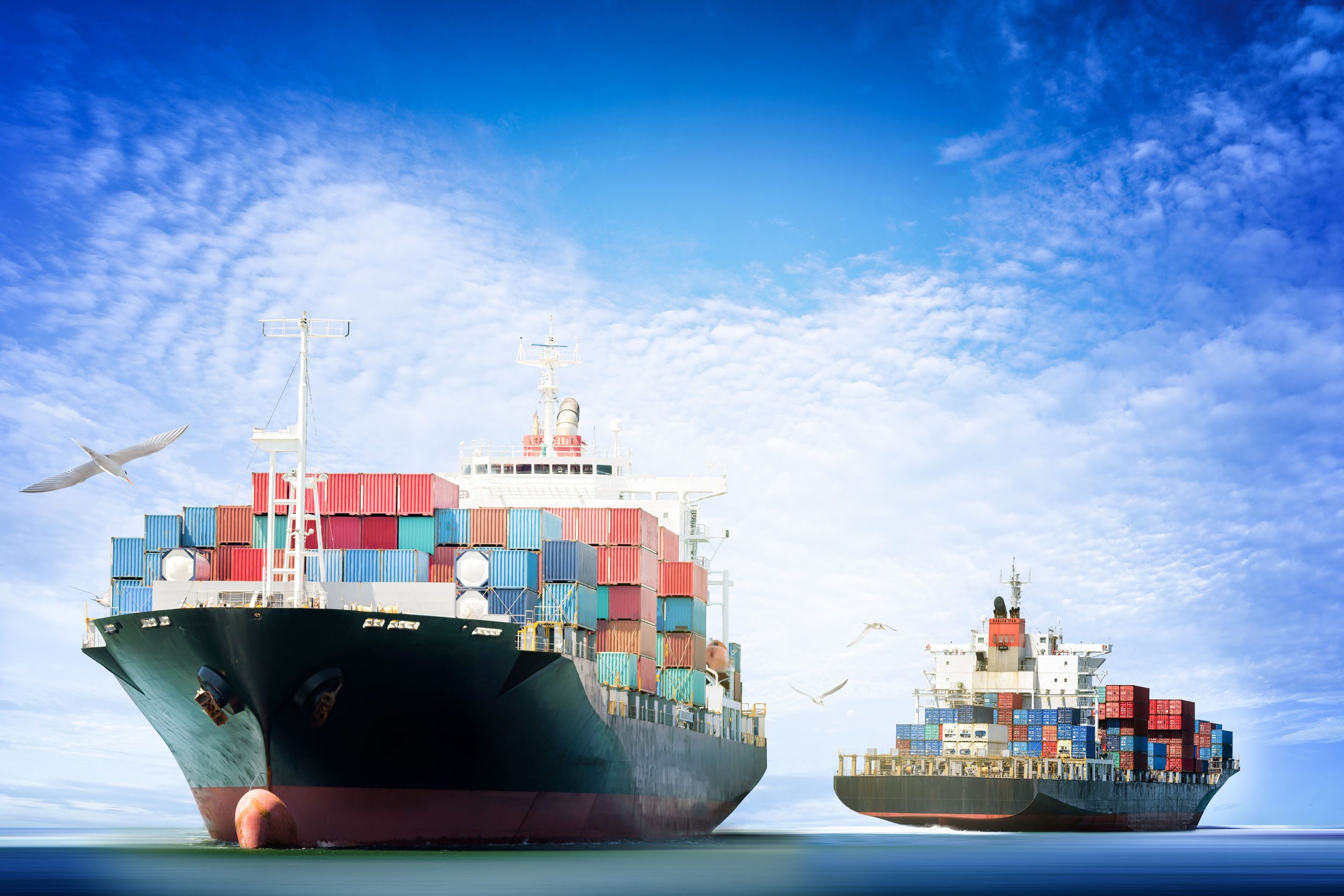 What is General Average?

The meaning of General Average, Explained

The principle of general average is based on the York-Antwerp Rules, established in 1890. The Japanese Commercial Code also dictates that all parties must share the loss of the sacrificed cargo in the event of a maritime catastrophe and if general average is declared.

Let’s say that you have shipped some freight internationally. There was a fire on the ship that is carrying your cargo, but the crew extinguished it. The ship was saved and did not sink. However, dozens of containers got wet (flooded) due to the extinguishing of the fire, and the shipments inside these containers got damaged. The ship arrives at the destination and it seems like the container with your shipment is intact. However, to your surprise, the company that owns the ship is asking you to share the loss of the sacrificed cargo in order to get your shipment released, as “general average” has been declared. What is general average? It is an international maritime law. However, you say to yourself, as any other person in the same situation would say, “Why do I need to pay anything when I didn’t do anything wrong? On the contrary, aren’t I more like a victim whose cargo was exposed to danger?”

So, they are asking you to pay your share.

When shipping internationally by freight, you are literally and figuratively “on the same boat” as the ship itself and thousands of owners of the other cargo. In other words, you are a member of the community sharing a common destiny. 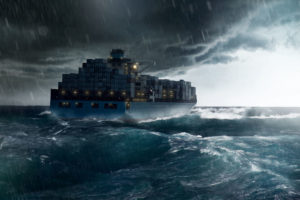 If a vessel experiences a marine accident such as a fire, a collision, going aground, or sinking, not only the crew of the ship, but also the cargo onboard, will be exposed to danger. To escape from such an emergency situation, the crew of the ship may take extraordinary emergency actions solely by the judgment of the ship’s master. Examples of emergency actions include jettisoning some containers into the ocean, using the fire extinguisher, pouring seawater into the ship’s body, and calling for rescue ships for salvage. In the case of such emergencies, the crew do not have time to decide (and they should not be wasting time deciding) whose cargo should be sacrificed to save the ship or to save as many containers  as possible. When such an action is taken, there is normally damage to the cargo and/or vessel, loss of the cargo or monetary expenses. The fundamental of general average is based on the premise that some cargo was able to be saved because other cargo had been sacrificed or because of the extra expenses. Therefore, all parties, including those whose cargo arrived safely at the destination, should share the expenses arising from the loss or damage, as a member of the community sharing the same destiny.

What exactly is general average?

General average is a legal principle included in maritime law. It indicates, simply, that all parties who are involved in a specific voyage may receive a request to proportionally share losses resulting from sacrifices required due to various conditions encountered during that voyage. Therefore, even customers who have received their cargo could legally be required to pay compensation to other parties whose cargo were sacrificed. In this way, those parties whose cargo was damaged or jettisoned by the actions taken to protect the vessel, the cargo, and the crew can receive compensation because of the contributions of those parties that did not suffer a loss.

Take a container ship that has been loaded with 3,000 containers belonging to 3,000 customers. While at sea, the vessel goes aground or is about to go aground (or even about to sink). Sixty of those containers have to be jettisoned to save the rest of the cargo as well as the crew and the vessel. Because of the timely action of the crew, no lives were lost. However, because of general average, the loss of those 60 containers must be shared equally by all of the cargo owners.

General average is quite complex and may be declared even when the entire ship sinks and all containers are lost or when no cargo / containers are damaged. 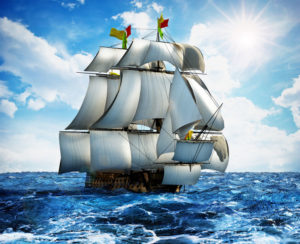 The principle of General Average (GA) is centuries-old, going back as far as 800 B.C. – the sea laws of ancient Rhodes.

General Average is declared by the owner of the vessel. The owner will then call upon the services of a General Average adjuster. This is a neutral party responsible for determining the costs, or amount due, to each of the parties involved in the joint venture. The GA adjuster determines if a loss qualifies for GA, the total cost of all losses, the amount owed by each party, etc.