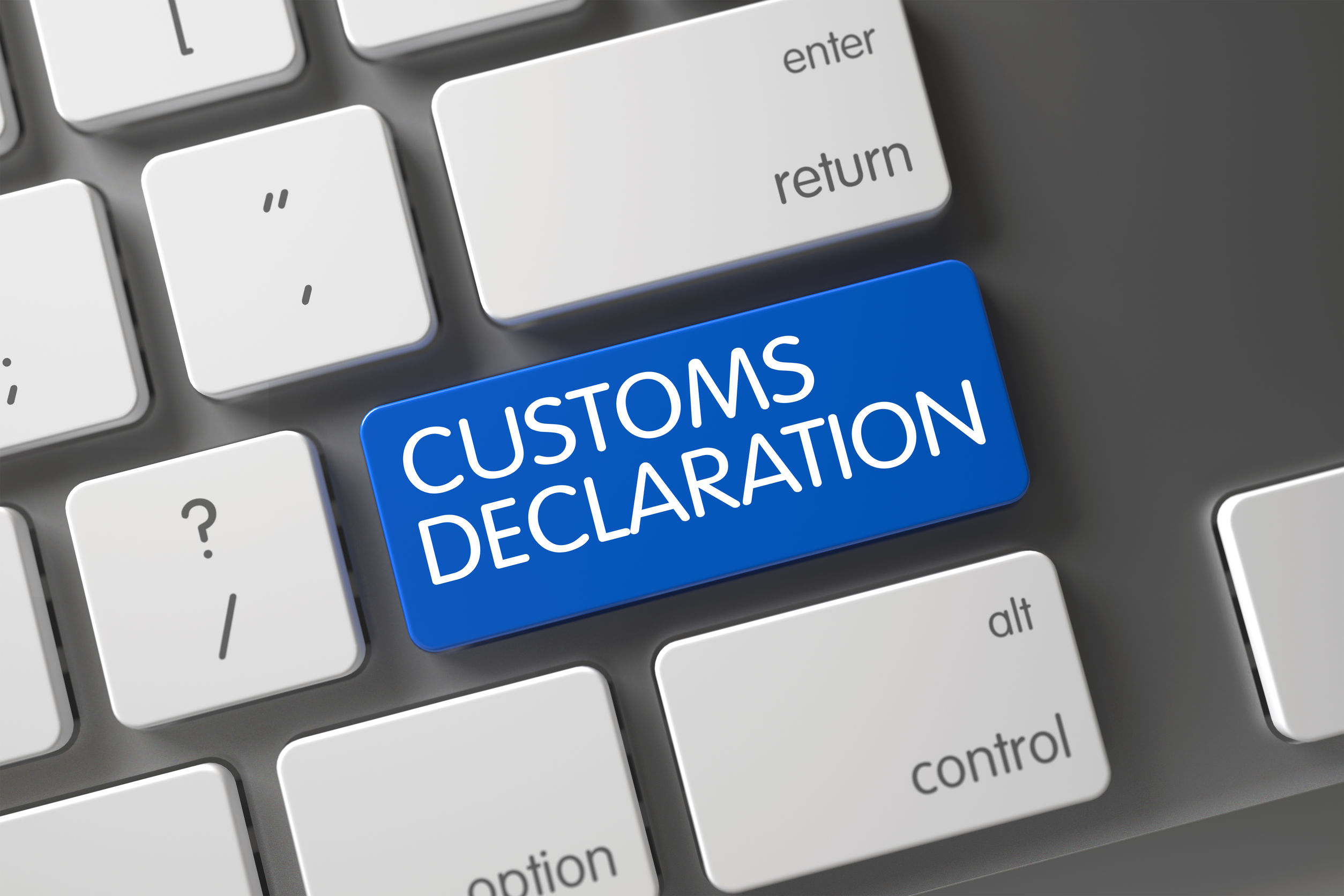 Will there be duty or tax on my shipment?

When shipping personal effects /household goods internationally from Japan, one of the questions many people have is “Do I have to pay import duty or tax?”

Normally there is no duty or tax on personal effects if they have been owned for more than one year and used for more than six months.  Having said so, there is usually some documentations which you need to fill out to seek free entry of the goods.

Normally such documents can simply be filled out after the owner of the goods arrive at the destination and submitted to the customs office at the time of customs clearance.

Some countries require prearrangement before you leave Japan. For example, Spain and Portugal customs stipulate that one must obtain some baggage certificate before shipping and French customs require documents issued by French Consulate in Japan testifying that one is changing him/her address and that they are for personal use and are not for selling/reselling purposes. These documents must be issued by the embassy or consulate. Some countries stipulates that one must have lived in the country where he/she is moving from for more than six months or one year,

In the case of Canada, one must submit a form called “goods to follow” when arriving at the airport as a passenger and get a stamp of confirmation from the customs officer.

It used to be that people had to simply download a customs form called “C3” and post them or send them by email to the customs broker in UK who clears customs after arriving in the UK, however, now instead of C3 form, one needs to fill out the ToR01 form and obtain a Unique Declaration Number (UDN).

This new regulation in the UK , i.e. a new way of declaring unaccompanied personal effects brought to the UK went into  effect in April, 2017. Although this is a new customs regulations, as you can imagine, most people who are overseas are not aware of such new rules and looks like a number of people ship their personal effects to the UK from all over the world without obtaining UDN.  It is possible that the UK customs may not be so strict considering this point.

While normally personal effects can be imported duty free with proper documentations, i.e. completed forms to seek free entry, the hardest part is the case where those who do not have proper visa that allow them to stay for a long time try to bring in their personal effects.   Countries such as New Zealand impose duties on the goods except stationary and the customs will refund when one gets a proper visa or leaving the country with the goods. Some other countries may do the same thing but it can be hard to retrieve the money you have already paid. Some countries do not allow people who only have tourist visa to bringing in personal belongings.

What is import duty for?

Import duty is a kind of tax which is imposed by the government of the destination country on the goods arriving from other countries. Its purpose is to increase the prices of the imported goods and make them less competitive in the market of the country.