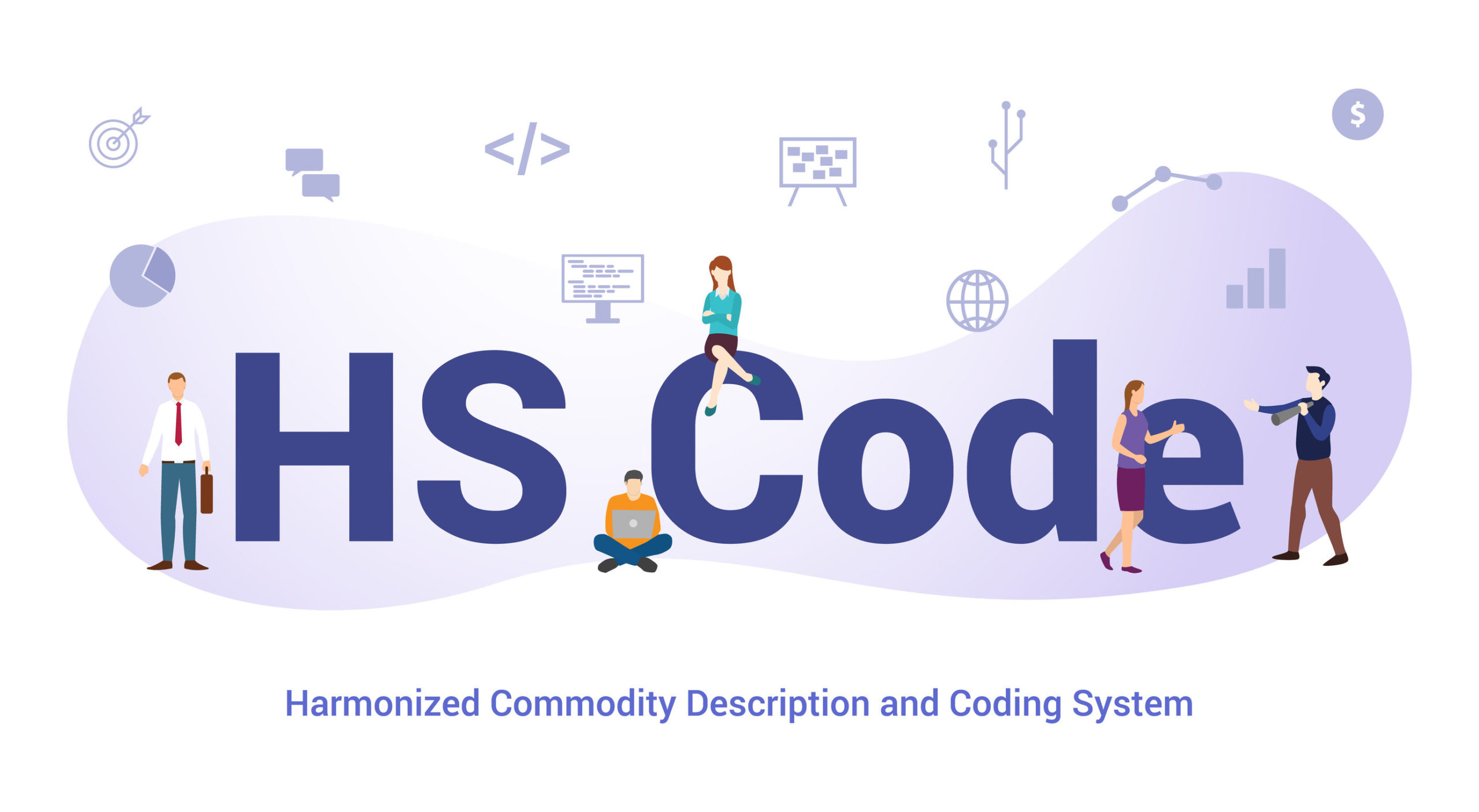 What is HS code?

The HS Code (Harmonized System Code) is a standardized system which is used in order to describe the type of commodity which is going to be shipped internationally.  This is because every commodity which crosses or enters international borders always has to be declared to the customs and during such interactions the HS Code has to be used. The benefit is that the HS Code has done a lot to identify and standardize cargo in a manner which is similar regardless of the port of destination whether it be the United States, Australia, France or Singapore. The world customs organization has developed the HS Code and they are also managing it. Furthermore, the HS Code is supported by well-defined rules in order to assure uniform classification all across the globe. The HS Code is arranged in a logical and in a legal structure and is identified by a six-digit code. It also consists of 5000 commodity groups all of which is covered in 99 chapters of which each contains 21 sections.

HS code (Harmonized System Code) is a global standard which is used as a description for a specific type of commodity. It has become indispensable as far as international trade and shipping are concerned but it is also a challenging tool as far as implementation is concerned. Nevertheless, more than 98% of all of the merchandise in the international trade is now classified in terms of the HS code. It’s important to understand that the Harmonized Commodity Description and Coding System of the tariff nomenclature is a well-established international standard system of numbers and names which is used for the classification of various commodities. Furthermore, the HS code system is established upon a six-digit nomenclature. However, there are a couple of countries who have extended this code to eight digits for export and 10 digits for import. The HS code system is widely used by almost 200 countries in particular when it comes to customs information systems, trade agreements, risk analysis, import duties, origin regulations, monitoring of controlled goods and trade statistics.

The Kyoto Convention otherwise known as the international convention on the simplification of harmonization of customs procedures was established in 1974. Since then many updates and revisions has been made to the HS code in order to ensure that it will always meet the specific needs of international trade and of governments. It should be known that the HS code details the application of a range of simple and yet very efficient procedures and that also contains new rules as far as the application of the code is concerned. Whenever an import is made it is necessary to provide a description of the goods which is going to be shipped. This makes it easier for customs to physically check the goods when using the description which has been supplied. In most cases the HS code which is supplied by suppliers is sufficient but there can sometimes be uncertainties especially when it comes to new technologies. This is why in order to ensure that the correct HS code is used when it comes to imports it will always be best to ask for Binding Tariff Information (BTI). This is a standard which is in force throughout the EU especially when it comes to identical products.