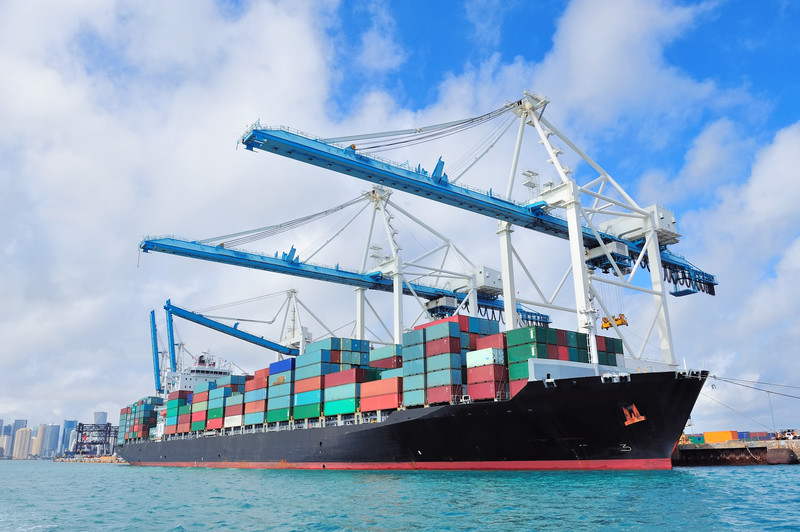 It is quite apparent especially to those who live close to very large harbors that the presence of shipping containers is a globally present phenomenon. There is a very large number of container ships some with the capacity to carry nearly 20,000 containers and these are plying the shipping routes between the continents carrying important import and export products from one country to another. People living in coastal regions may see dozens of large container ships passing by their town or city and most of the time people no longer notice these container ships because they are a common occurrence in those regions. It may be said that container ships are very much taken for granted in our modern society and few people are aware of exactly how shipping was done before the advent of containers. The shipping of large loads over treacherous oceans is an endeavor which is extremely risky and very dangerous. Shipping has become safer and more manageable since the arrival of containers, which was only several decades ago.

The creation of the modern shipping container:

An entrepreneur by the name of Malcom McLean purchased a steamship company in 1955 with the intention to transport complete truck trailers with their loads of goods. In order to accomplish this he was of the opinion that a standard container will simplify the transportation process because this will allow such a container with the truck and its full load to be lifted from a vehicle and placed in position on the ship without the need to unload and reload such a truck trailer. Naturally, this idea was revolutionary and it completely transformed the shipping industry. So many modern ideas are taken for granted today and few people take the time to consider how things was before such technologies became available. It is amazing to note the impact of containers and how this idea of a standard container which has been loaded with a certain product could be effectively transported between different modes of transportation with the minimum fuss and time delay. The creation of shipping containers has simplified the logistics process and has increased production as well as profits and safety levels has also been raised to new heights.

It is hard to believe that shipping containers has only been around for 65 years because when one looks at the impact which shipping containers has made on the shipping industry and how it has boosted international trade, only then does an individual start to appreciate how ingenious this idea has been. Even though standard shipping containers has remained basically the same since its invention there are many new technologies which are constantly developed to more effectively transport these containers. The largest container ship afloat is the OOCL, Hong Kong which is able to carry more than 21,000 twenty-foot containers. This massive container ship is almost 400 m long and almost 60 meters wide. Naturally such an extremely large vessel requires technology which is able to expedite the loading and unloading of such large numbers of containers. Many container ports around the world are now making use of automated container cranes which is able to handle thousands of shipping containers every day. Looking at this scenario objectively can help a person to appreciate exactly how much Malcom has accomplished in 1955. Is it therefore surprising that he was crowned as the man of the century by the international Maritime Hall of Fame?

What is a Delivery Order (D/O)?