Is prostitution legal in Japan? 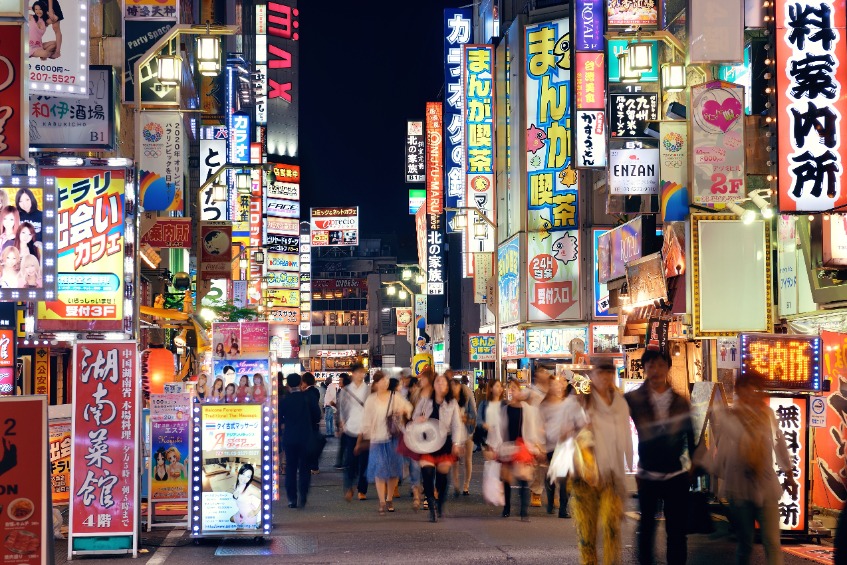 Is Prostitution legal in Japan?

Is prostitution legal in Japan? Prostitution is illegal in Japan, however, because of its definition by the law, all kinds of sexual intercourse-like acts are legal and also and there is no penalty on those involved.

Definition of prostitution in Japan

The definition of “prostitution” as used in the law,  Anti-Prostitution Law, is “having sexual intercourse with many and unspecified persons for compensation or with the promise to receive compensation” (Article 2).

However, while prostitution or being the customer of it as described above is prohibited, it alone does not result in arrest or punishment. This is because the legislation is based on the view that those who fall into prostitution are those who need welfare relief rather than criminal punishment.

Although prostitution or being the other party to prostitution itself is prohibited, it is not punishable, and from the time the law was first enacted, it was criticized as a “rough law”. In recent years, due to changes in the forms of prostitution and sexual awareness, the number of persons punished under this law has decreased dramatically. However, acts that promote prostitution, such as soliciting prostitution in a manner that is visible to the public, providing advance loans or funds for the purpose of prostitution, making a contract to engage in prostitution, and engaging in the business of making prostitution (managed prostitution), are punishable.

Mediation of acts of prostitution, provision of places, etc.

If one pays a person under 18 to engage in sexual acts, etc. one may be charged with child prostitution by various laws even if the other party agrees.

In response to an increase in the number of cases of women impoverished by the new coronavirus engaging in prostitution in downtown Tokyo, the Tokyo Metropolitan Police Department assigned specialists to provide support, such as accompanying such women to local government counseling services.

*There is no penalty even if they are caught (arrested) by the police. The police would normally just “give them guidance.”

The Anti-Prostitution Law was enacted in 1956.

1956 was 11 years after the end of World War II. In the chaos of the postwar period, impoverished women may have had no choice but to turn to prostitution.

Therefor, the Anti-Prostitution Law was enacted to protect and rehabilitate such parties.

In other words, the law is structured in such a way that women who engage in prostitution are not penalized, taking into account their circumstances, but prostitution itself is illegal, and those who are involved in facilitating the act are exposed.

It is estimate that there are approximately 300,000 women nationwide who work as sex workers. This means that one out of every 20 adult women has had sex work experience.

Age of consent in France

Is adderall illegal in Japan?