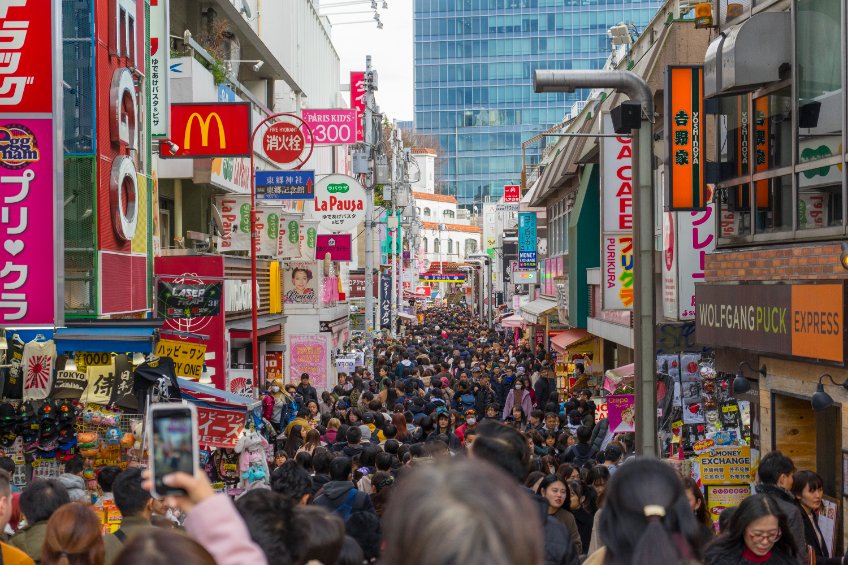 Age of consent in Japan

What is the legal age of consent in Japan?-2022

Punishment by other laws and regulations

While the legal age of consent set by the penal code is 13 in Japan, there are other multiple laws imposing penalties for engaging in lewd acts with minors.

The Child Welfare Law defines a youth under the age of 18 as a child and provides for criminal penalties for “causing” a child to engage in lewd acts.

Lewd acts with children under 18 years of age are severely punished under the Child Welfare Law, the Youth Protection and Nurturing Ordinance, and the so-called Child Prostitution Prohibition Law.

In addition, the Lasciviousness Ordinance provides criminal penalties for lewd acts with a person under 18 years of age that are performed for the purpose of satisfying one’s desire. (imprisonment for up to two years in Tokyo, Osaka, Aichi, Kanagawa, and Chiba Prefectures)

If one engages in indecent acts with a juvenile under the age of 18, one might be in violation of various laws. First, there is the possibility of violating the Youth Protection and Nurturing Ordinance of many prefectures. (Prefectures in Japan are like states in the USA.)

Also, the Child Welfare Law prohibits the “act of having a child engage in lewd acts” (Article 34, Paragraph 1, Item 6).

The Child Welfare Law aims to promote the sound development of “children” (meaning persons under 18 years of age), both mentally and physically. Violation of this prohibition will result in “imprisonment for not more than 10 years or a fine of up to 3 million yen, or both” (Article 60, Paragraph 1).

The Entertainment and Entertainment Business Law stipulates that all persons engaged in sexually oriented businesses and their customers must be at least 18 years of age. Penalties are prescribed for businesses that are aware of age violations but fail to take action.

Age of consent in Japan by prefecture 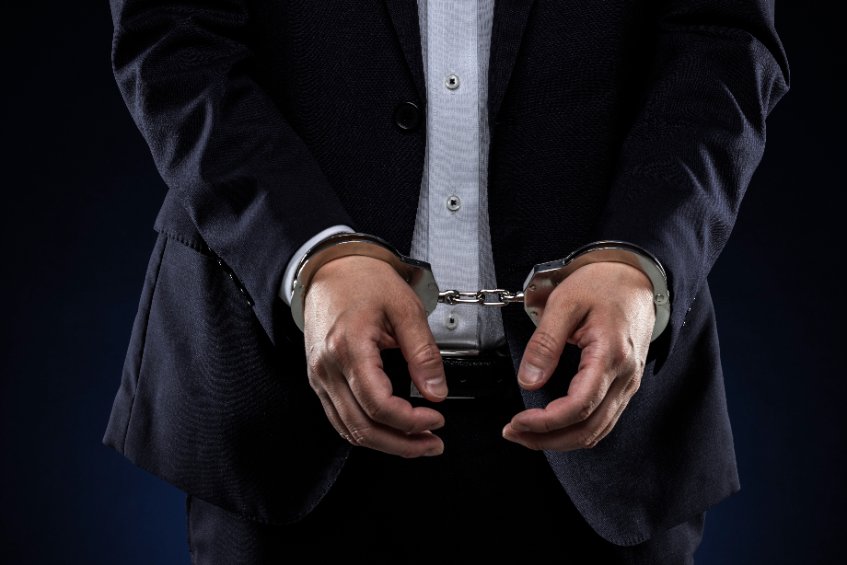 Why is the age of consent 13 in Japan?

Why is the legal age of consent so low in Japan? The age of consent in Japan has not changed since 1907, when the penal code was enacted. At that time, the average life expectancy of women was 44 years, and it was common for women to marry and have children at a young age. In society at that time, 13 was regarded as a reasonable age of consent. In addition, the legal marriageable age was 15 back then. Therefore, the age of 13, which is two years younger than 15, was considered sensible. This explains why the age of consent is 13 in Japan. 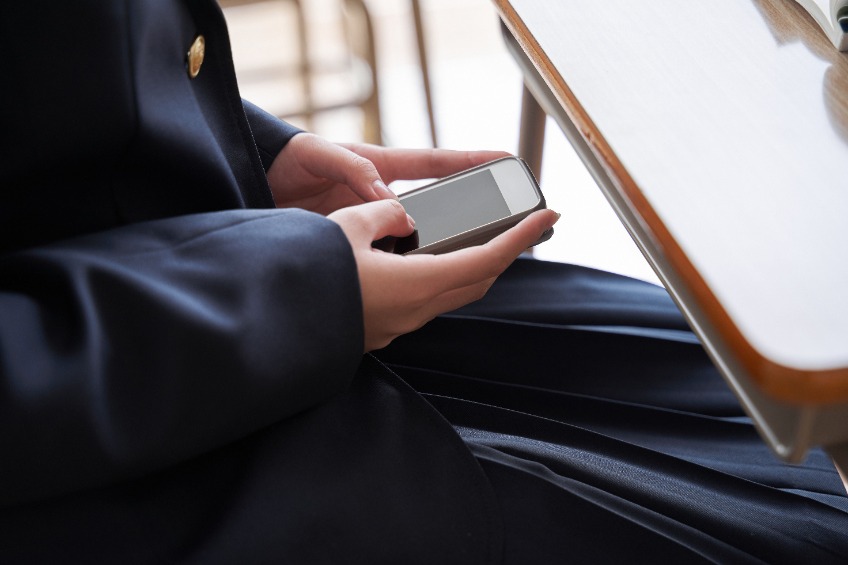 Recently, lewd acts with minors have been cracked down and many arrests have been reported in the media.

Until around the year 2000, however, there was no strict legal control and prostitution by high school girls was rather common. As you know, many people in Japan tend to do the same thing at the same time. The prostitution of high school girls was so alarming in late 1990’s that lawmakers thought that something had to be done about it and new laws and ordinances were enacted, and the police crackdown became extremely strict.

In other words, the line between adults and minors was not always clear in Japan. The Child Prostitution Law was enacted in 1999.

The age of consent to be raised to 16
with a “five-year age difference” requirement.

The Legislative Council of the Ministry of Justice met on October 24, and they presented a tentative plan to revise the Penal Code for sex crimes. The draft proposal raised the age of consent from 13 to 16  with certain conditions. To exclude acts between young people who are close in age, punishment for sexual acts with a person between 13 and 16 years of age would be limited to cases where the perpetrator is “five years or more” older than the victim. According to the Ministry of Justice, the age difference requirement was made in order to exclude sexual acts between those close in age from punishment. This part of the law was modeled after laws concerning the age of consent in other countries.

The age at which a person could marry was first set in Japan 124 years ago. At that time, for men it was 17 years old and for women it was 15.

Why was the marriageable age for women raised to 18?

The purpose of raising the marriageable age for women to 18 in 2022 was principally to eliminate differences between men and women. This was something that the United Nations had asked Japan to do. 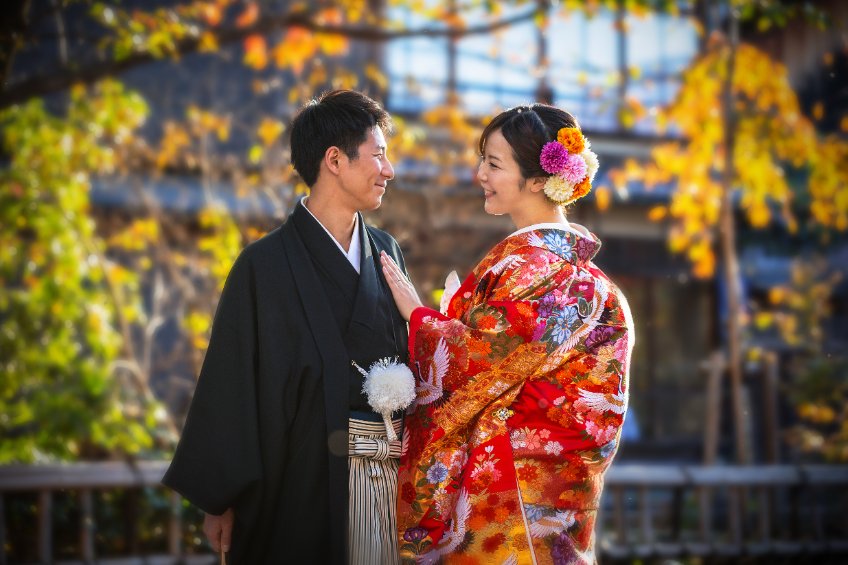 Japan has a 99 percent conviction rate