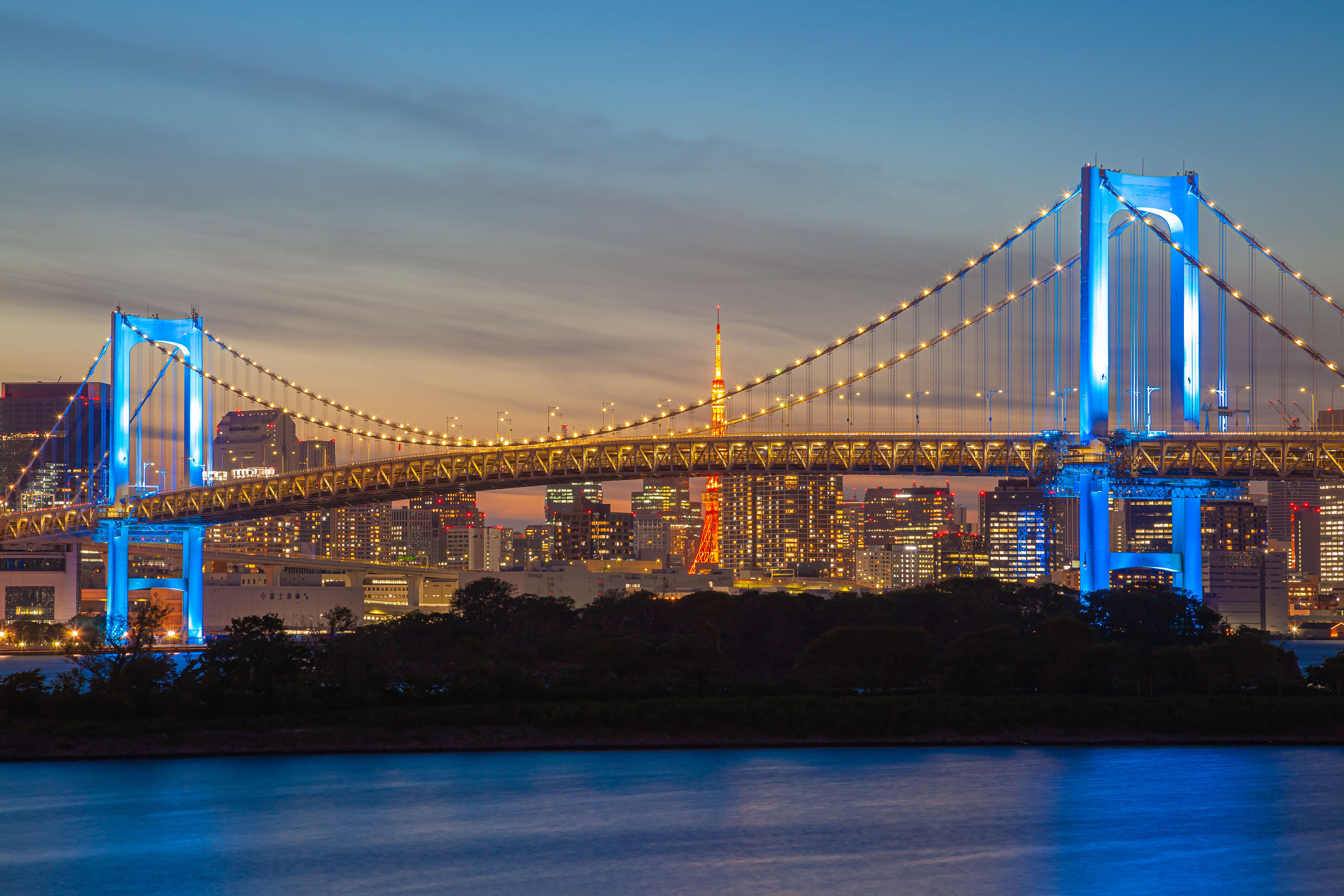 Why does Japan have few cases of  COVID-19?

Why is Japan’s coronavirus death toll so low?

Japan declared a state of emergency in the first week of April. This state of emergency ended in all parts of the nation on May 25. WHO Director, General Tedros, called Japan’s efforts in stemming the spread of COVID-19 a “success.” At the peak of the outbreak, there were about 700 new cases a day nationwide, with about 200 new cases a day in Tokyo Prefecture alone. While Director Tedros called Japan’s battle against the epidemic a success, the reason for this success is unknown.

The pandemic caused significantly fewer deaths in Japan as compared to North America and Europe. While the death rate per a population of 100,000 in the UK, Italy and Spain was over 50, the rate in Japan was 0.5.

That said, Japan’s death rate is not low compared to those of New Zealand, Australia, or other Eastern Asian countries such as Taiwan and Korea.

What do overseas media say about this?

Foreign Policy magazine in the US reported that despite an indifferent lock-down and poor CPR testing, everything is going in the right direction. The Australian Broadcasting Corporation (ABC) said that crowded public transportation, a non-mandatory state of emergency and the high number of individuals in Japan’s aged population created “a recipe for catastrophe” and said that the fact that Japan has had few coronavirus deaths is a “puzzling mystery”.

State of emergency in Japan:

Under the state of emergency in Japan, people are only requested to refrain from going outside. Most shops are asked to close; however, this is not mandatory and there is no penalty for not complying with the request. People are *voluntarily* refraining from going out and shops are voluntarily refraining from doing business. Japanese people call it “jishuku”, which means self-restraint or voluntary restraint. In a sense, Japan is a country where people live by certain unwritten rules; most people try to abide by these rules even if there is no penalty for breaking them. 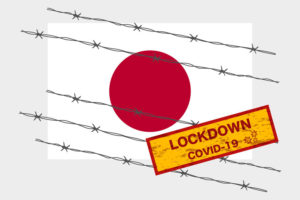 Factor X – Speculations as to why Japan has had only a few cases of COVID-19 and a low death toll.

It can only be speculated as to why Japan has had so many fewer cases of COVID-19—and, in particular, deaths—compared to Europe and North America. Some people started calling this “Factor X”. 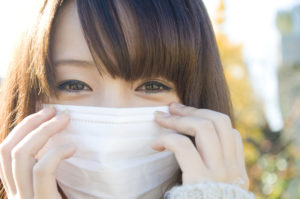 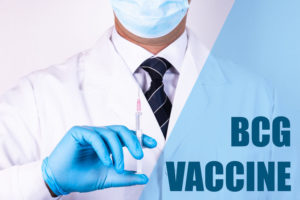 It seems that there are many reasons why Japan has fewer cases of COVID-19 and why its death rate is low.

Updated on Dec 17:  As of December 17 there has been 2623 cases of death in Japan. The number is increasing, however, it is comparatively low compared with other major countries with large populations.