Shipping Time from Japan to Europe 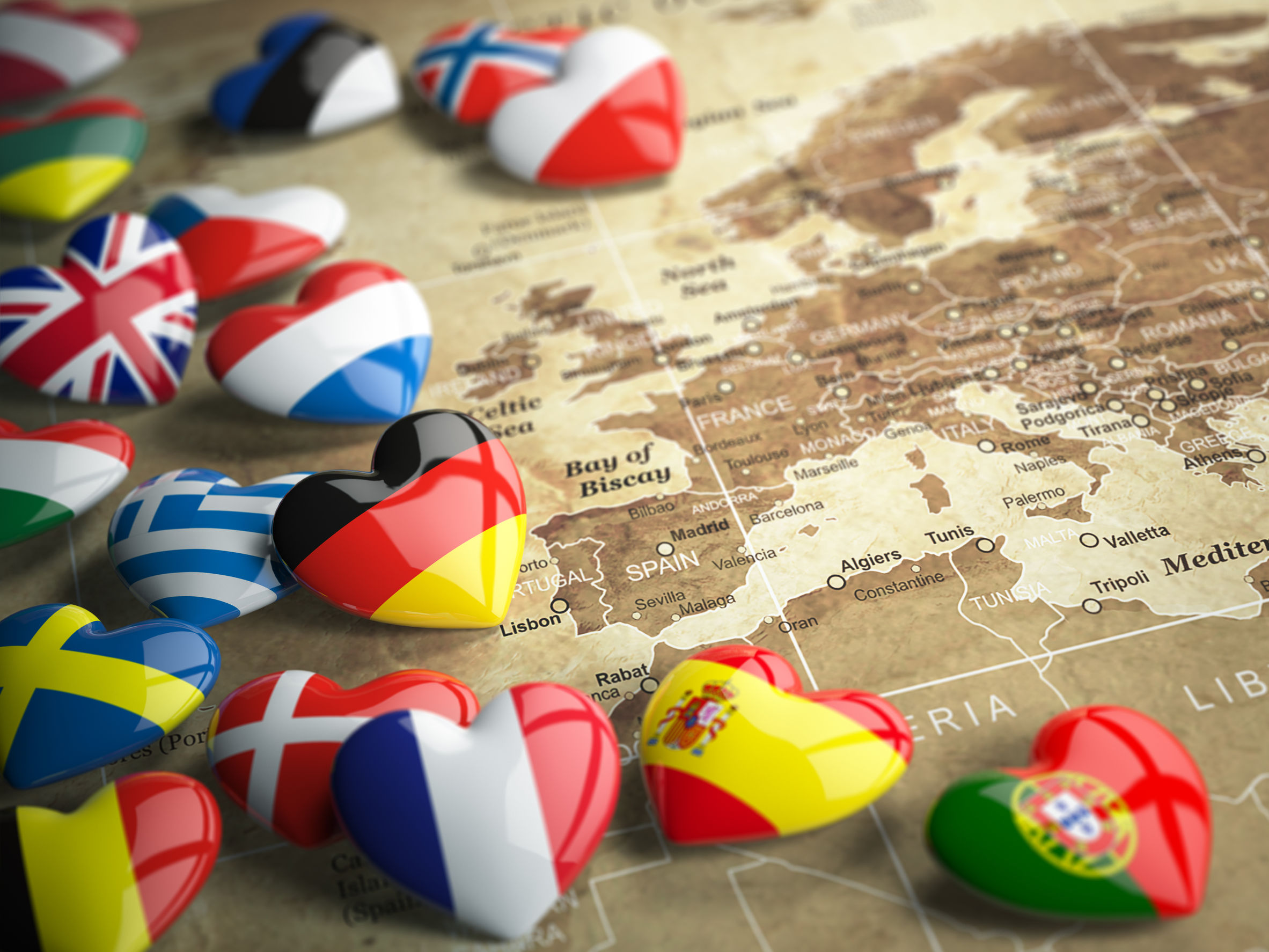 Shipping Time from Japan to Europe

If you are shipping cargo from Japan to Europe, or if you are in Europe and are expecting a shipment using the services of an international sea freight forwarding company, one of the things you are probably most concerned about is the shipping time.

*Destination terminal to Italy is Milan via port of Genova.

To these destinations in Europe, some consolidators in Japan offer weekly services i.e. there is normally one consolidation every week.

The port-to-port shipping time from Japan to major ports in Europe:

If the port of origin is other than Tokyo/Yokohama such as Nagoya, Kobe or Osaka, the transit time can be one or two days shorter or longer.

Container ships carrying  consolidation containers may sail directly from Japan to European ports, however, the containers may make it on to a connecting vessel at some hub port in Asia such as Singapore.  Also for some European destination where Japanese consolidators do not have enough cargo to make consolidations, LCL shipments may be transported to Singapore first and then they are consolidated with other cargo to the same destination.

When considering the total transit time required for shipping from Japan to  European destinations, it is important to consider the time it takes for customs clearance and loading shipments onto container etc. as well as the actual port-to-port shipping time.

The points below should also be considered. 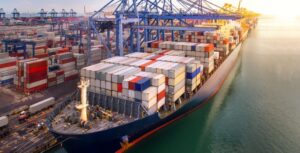